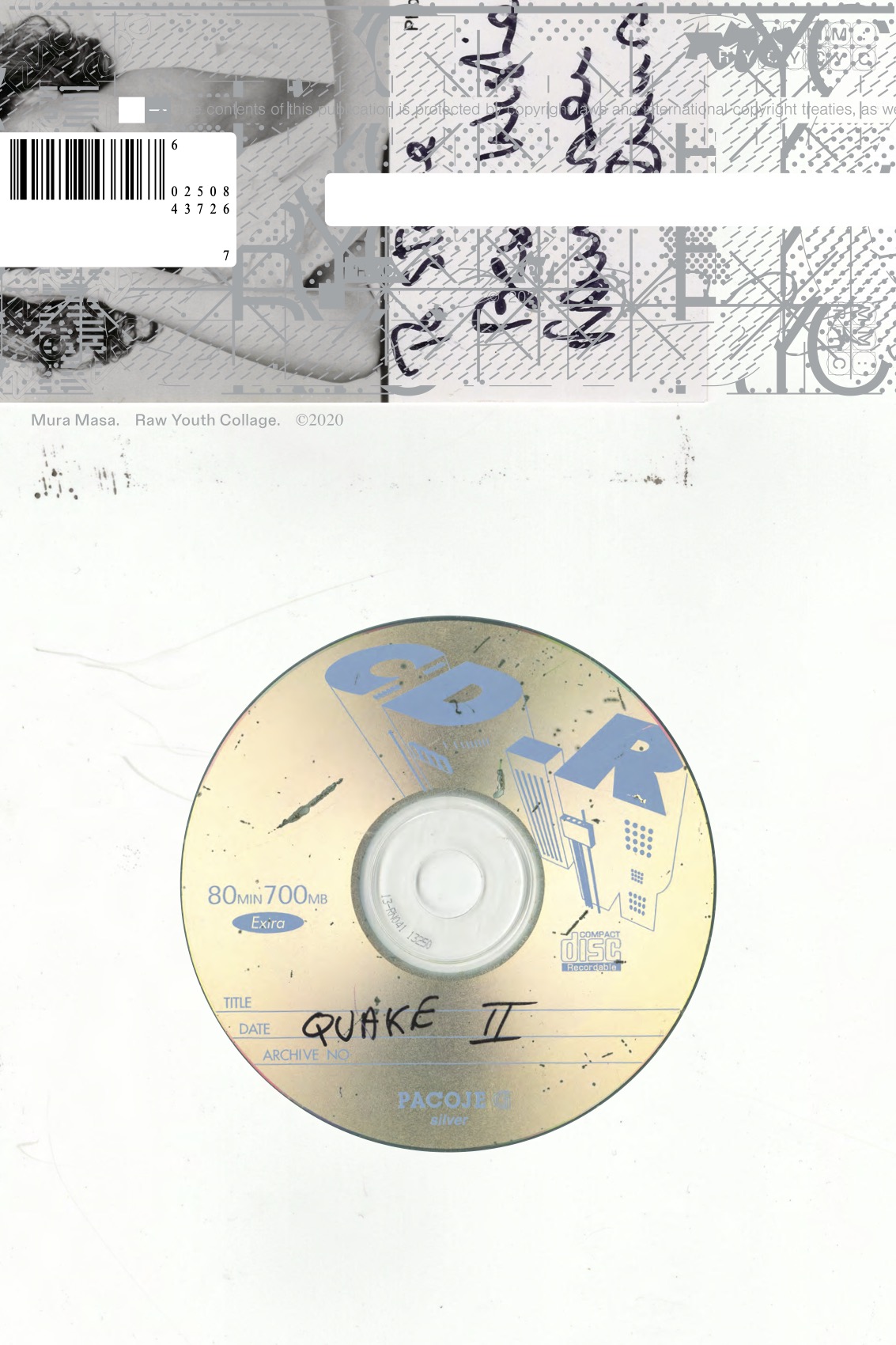 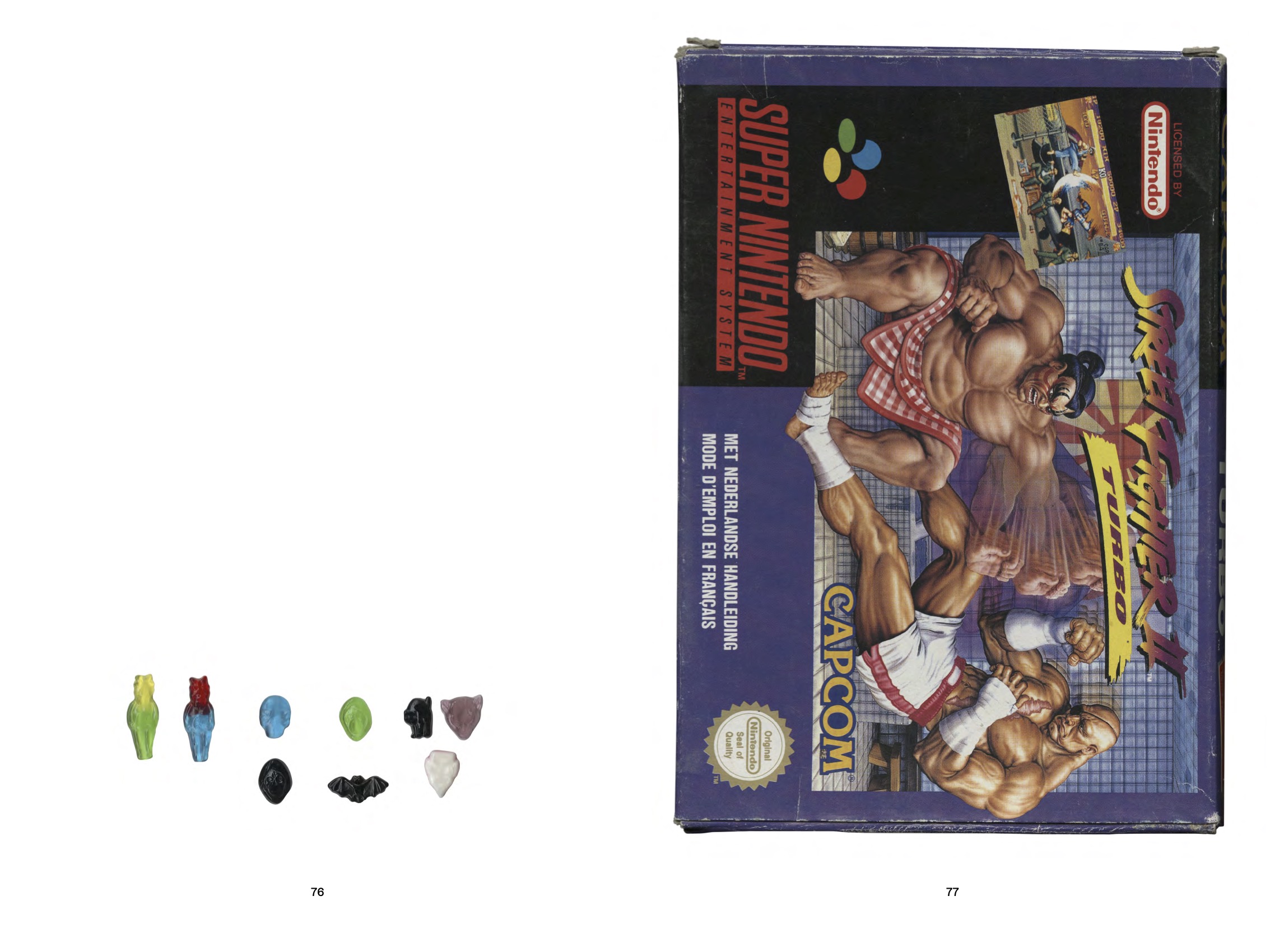 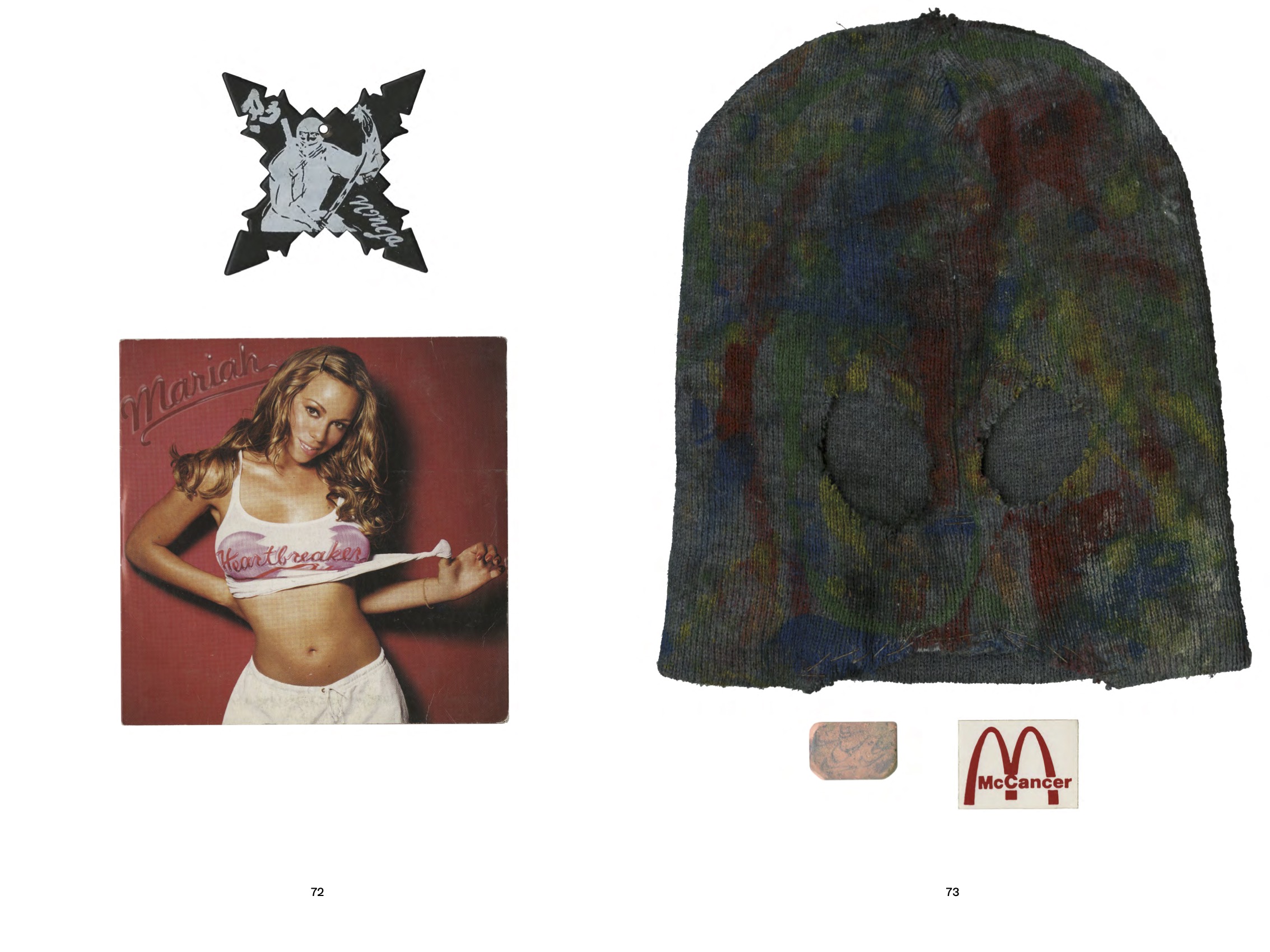 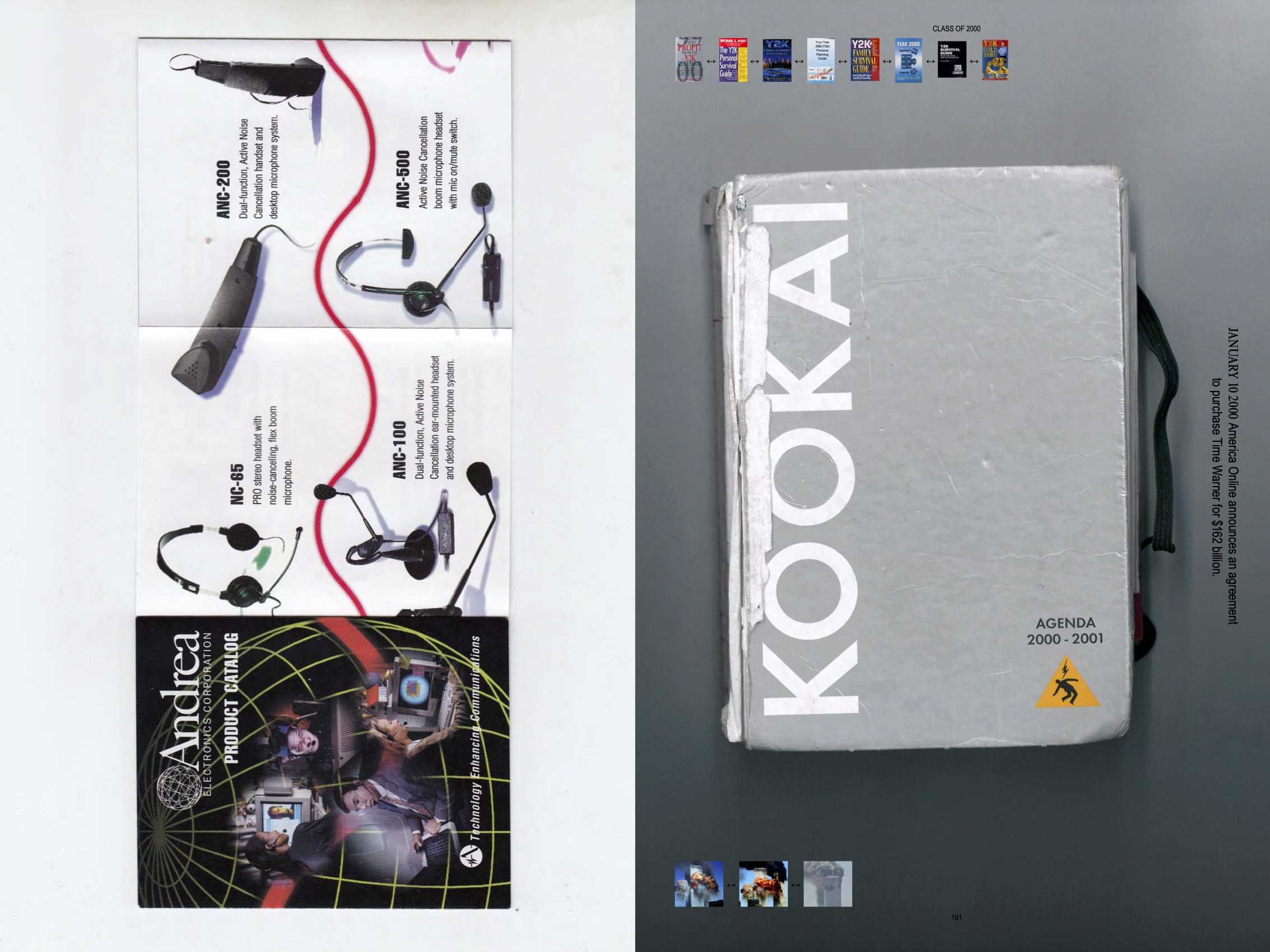 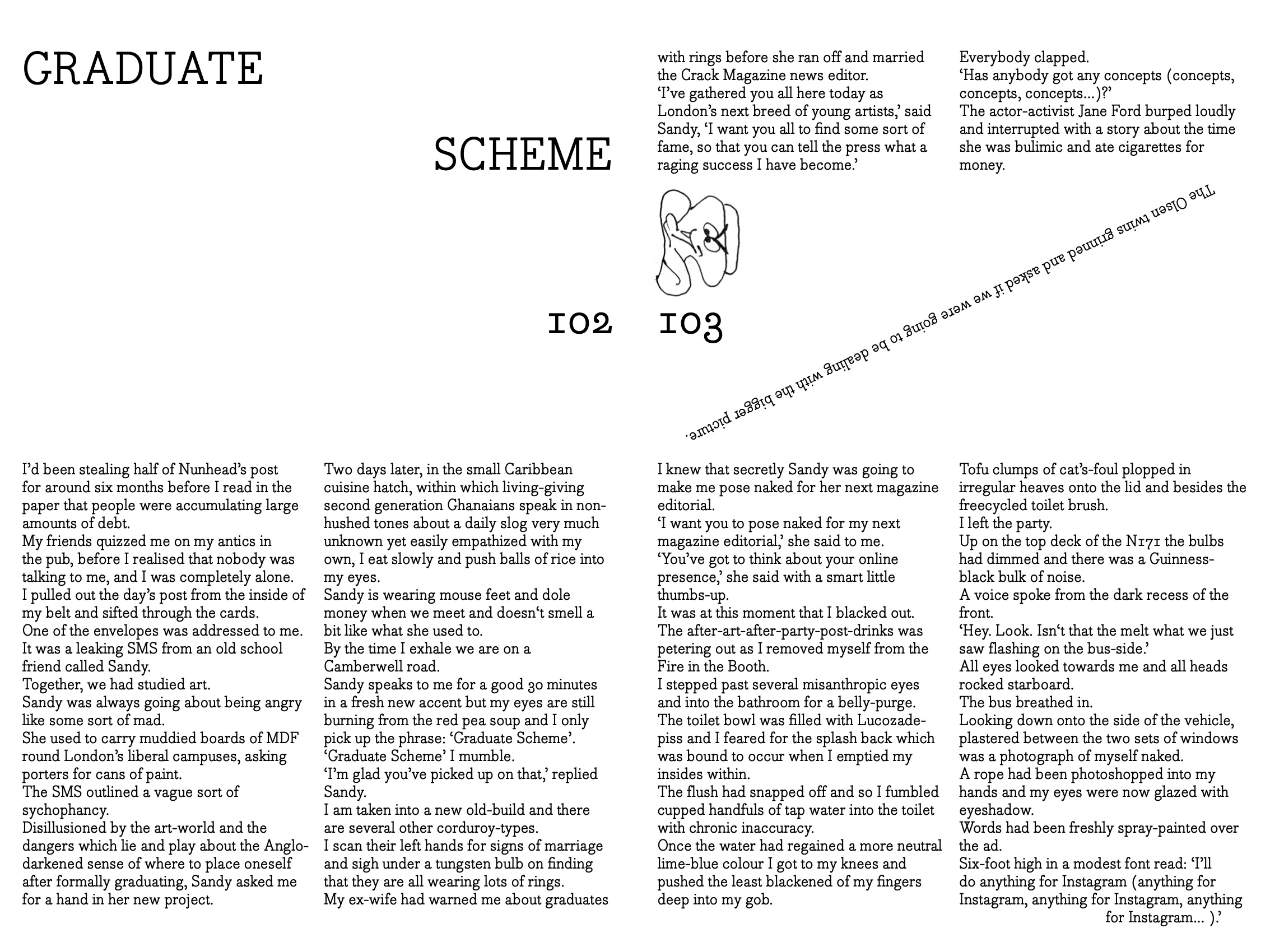 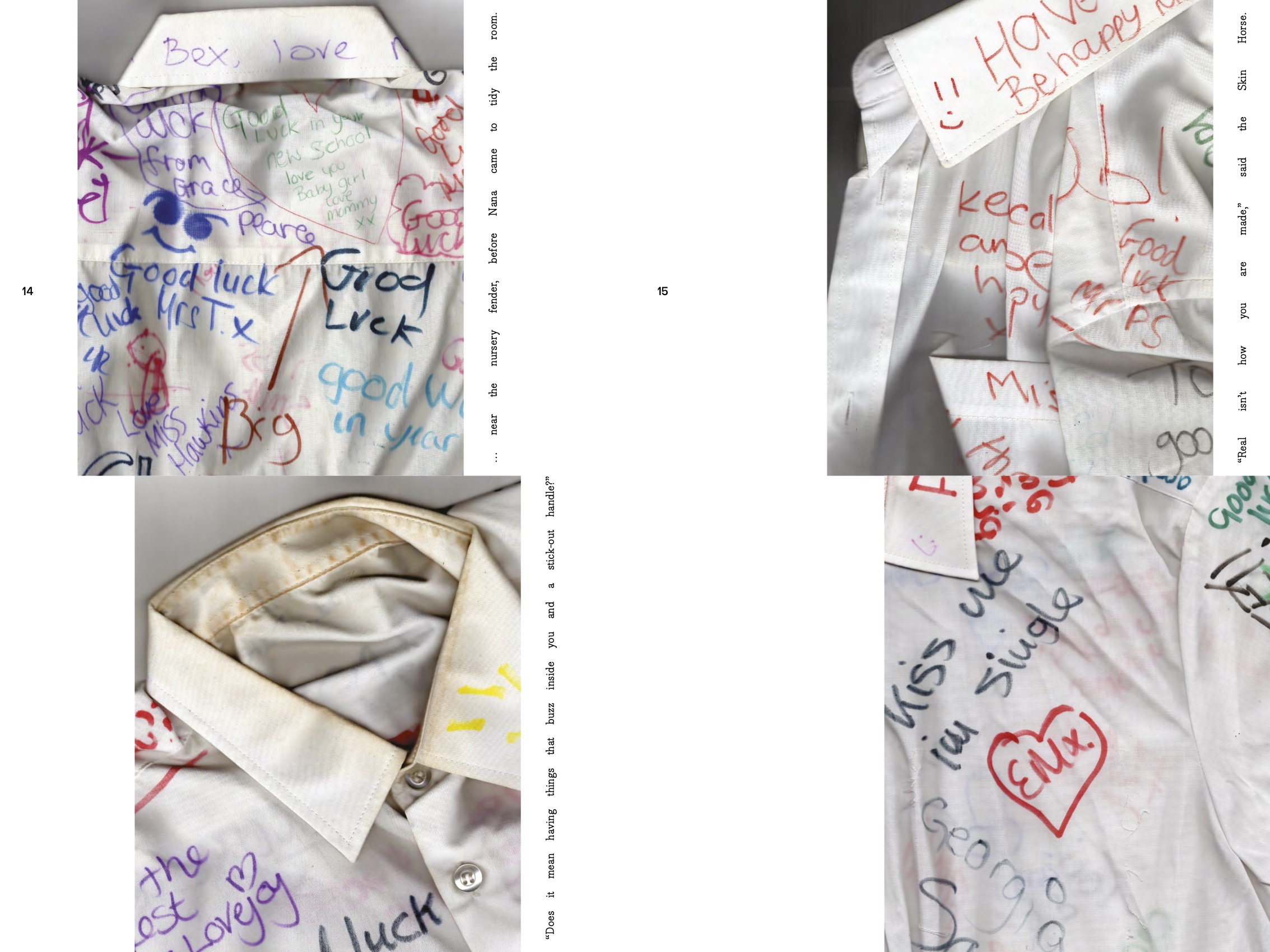 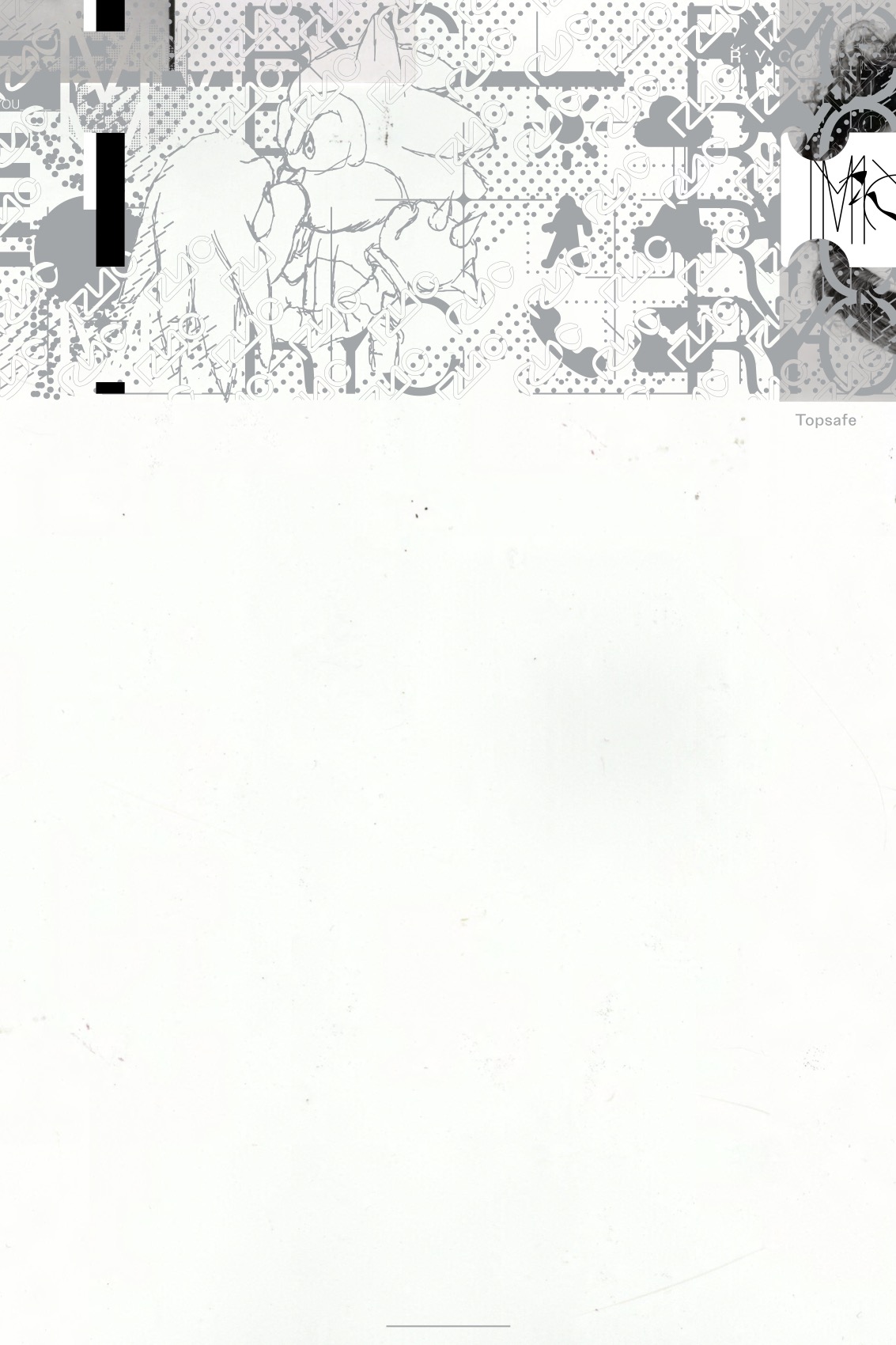 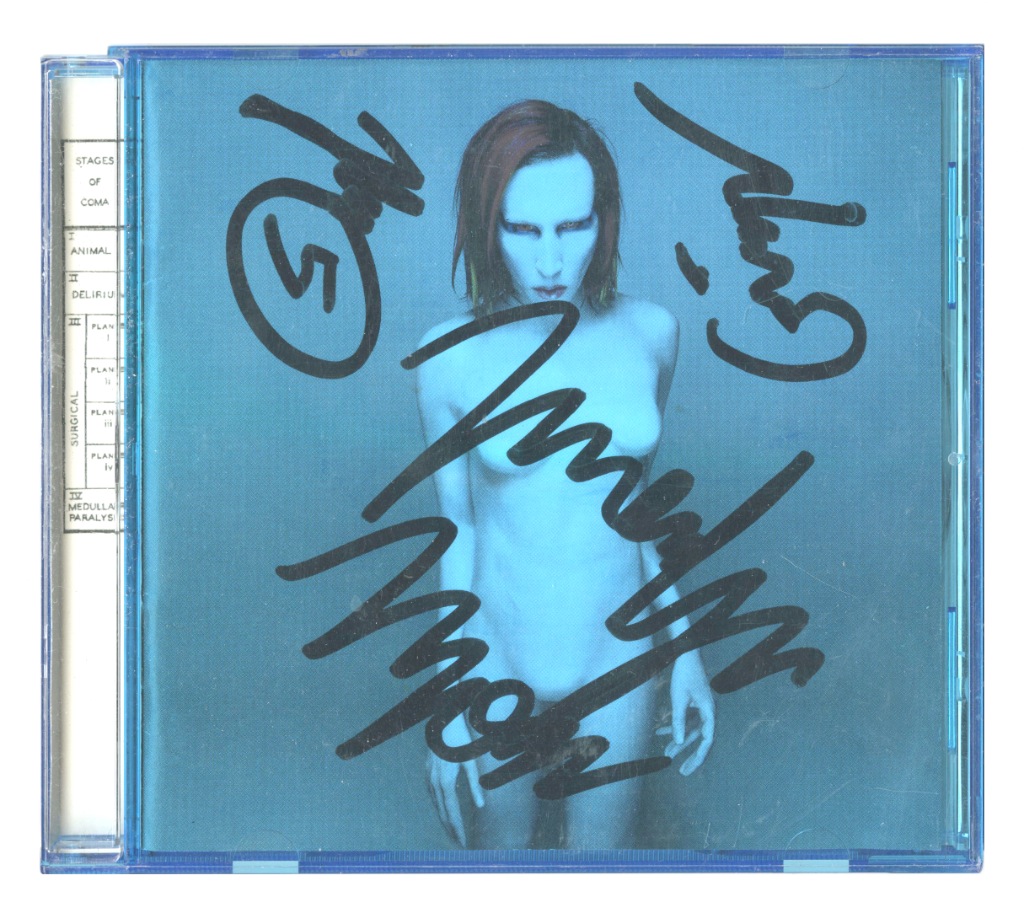 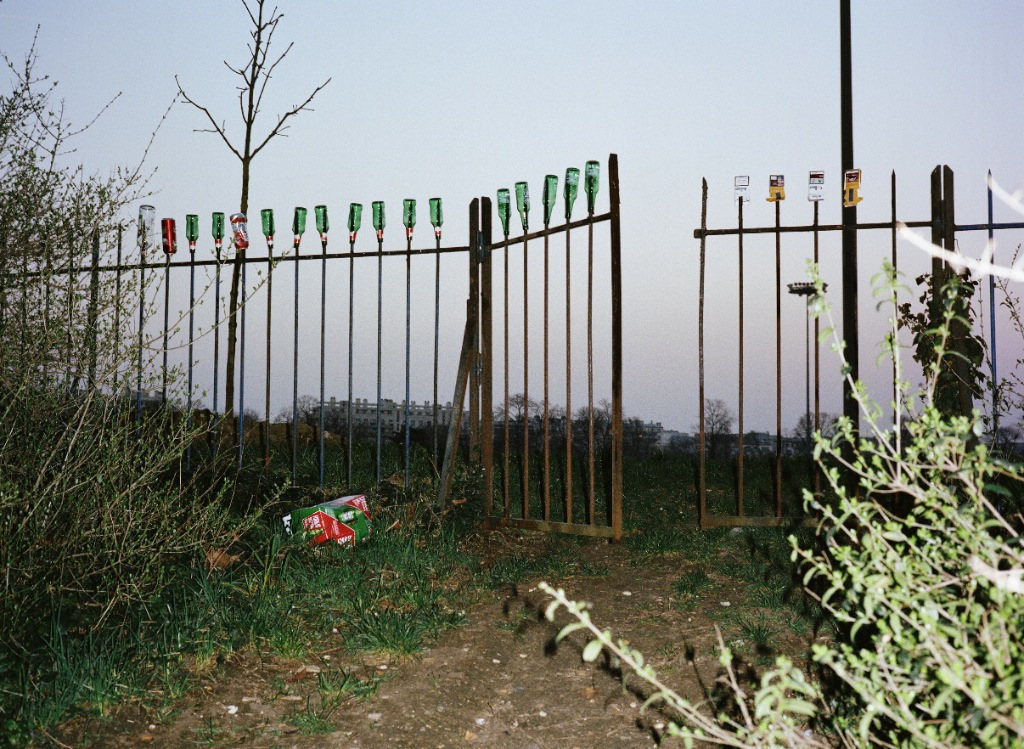 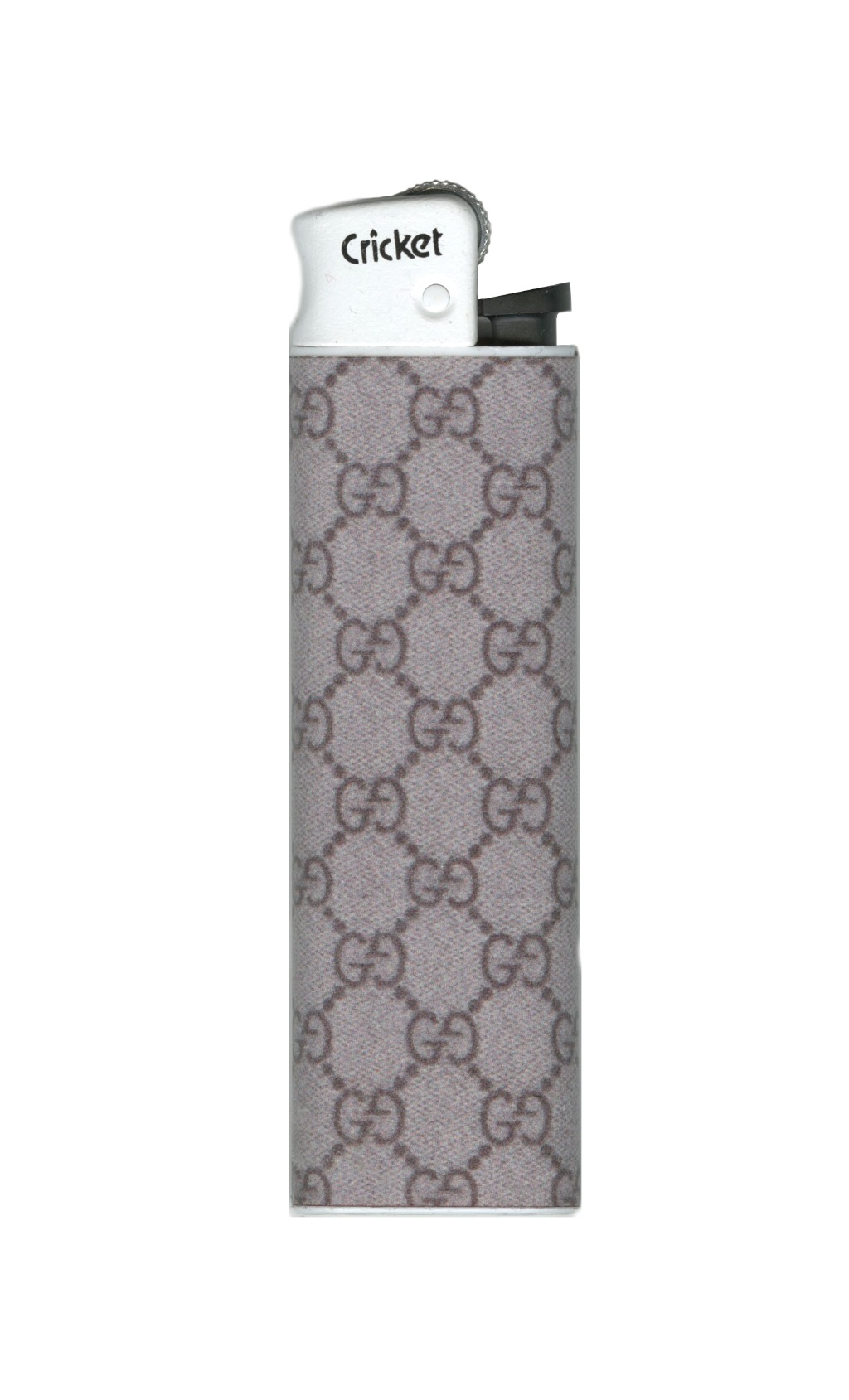 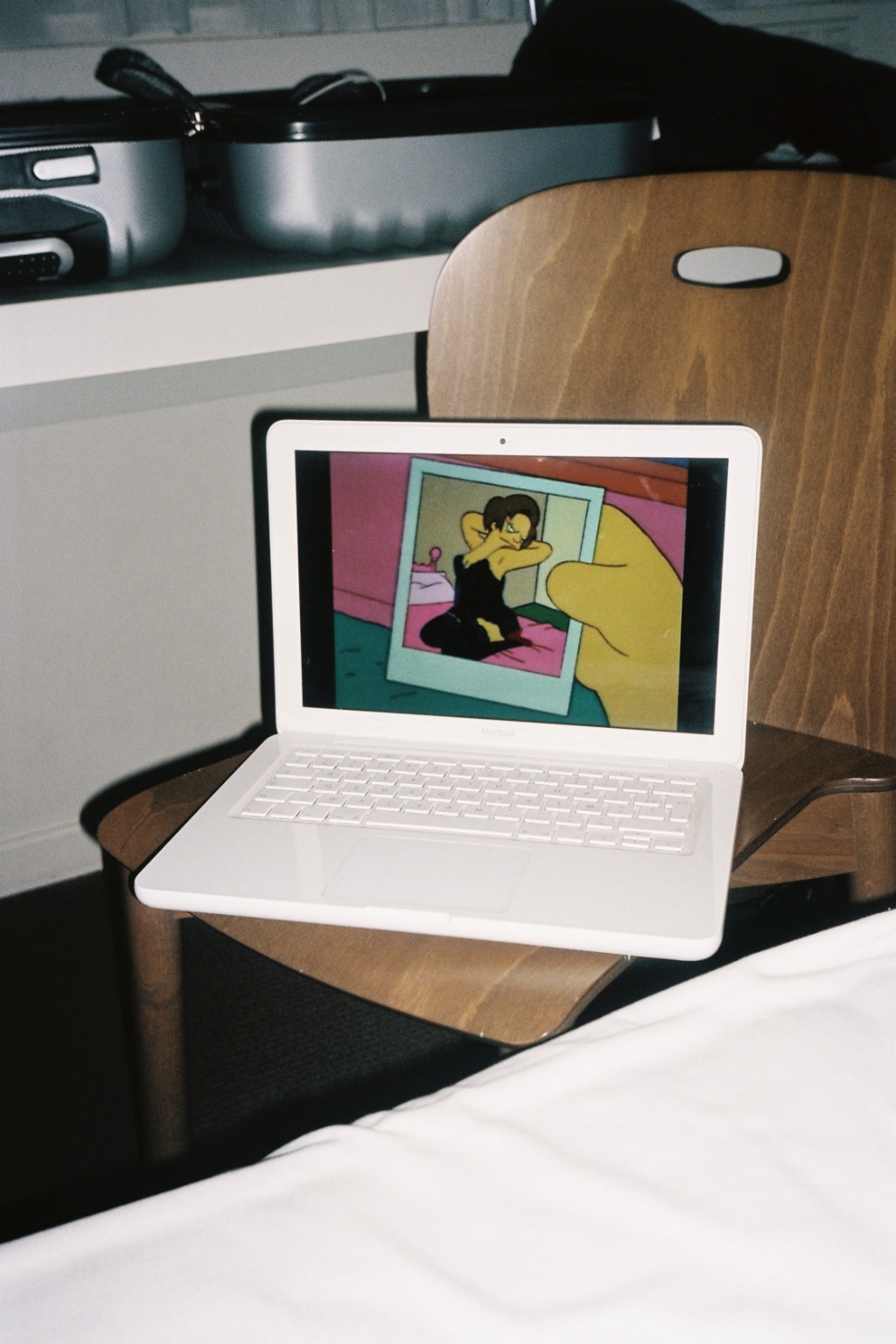 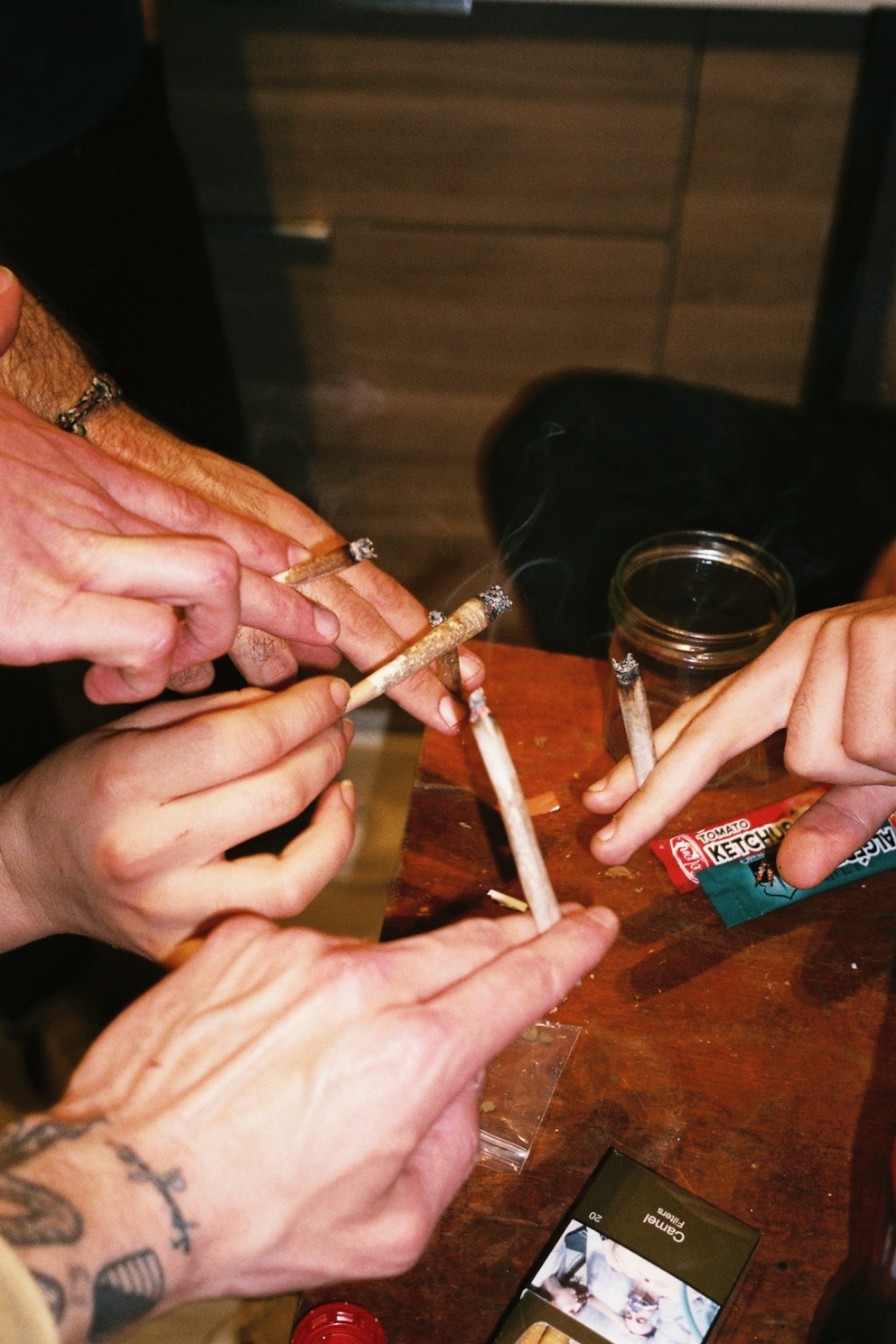 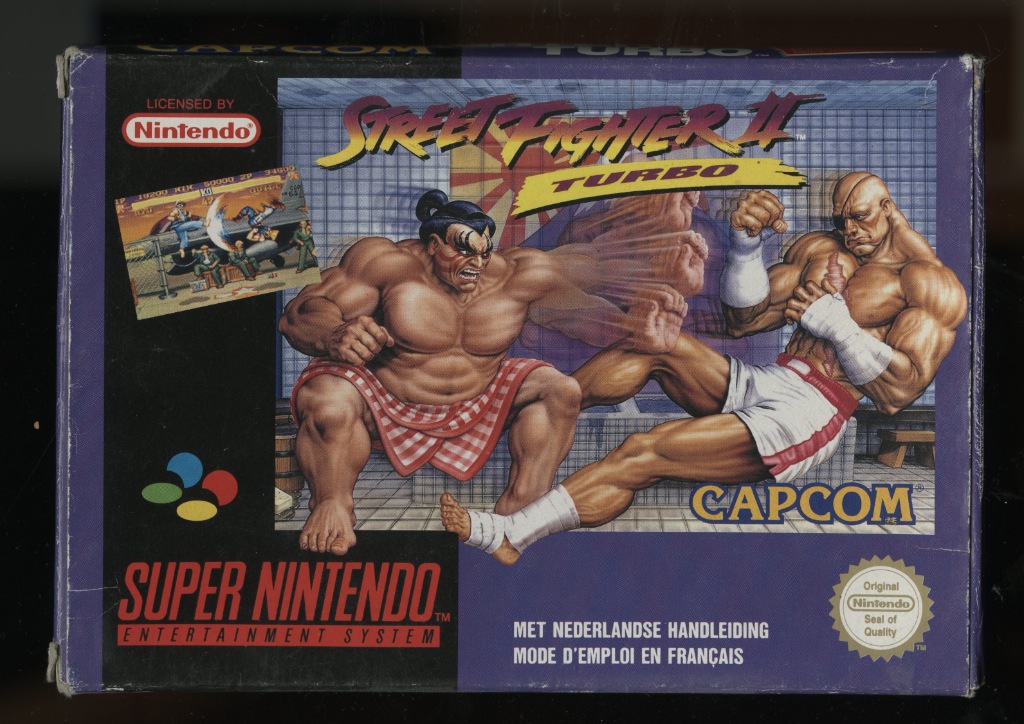 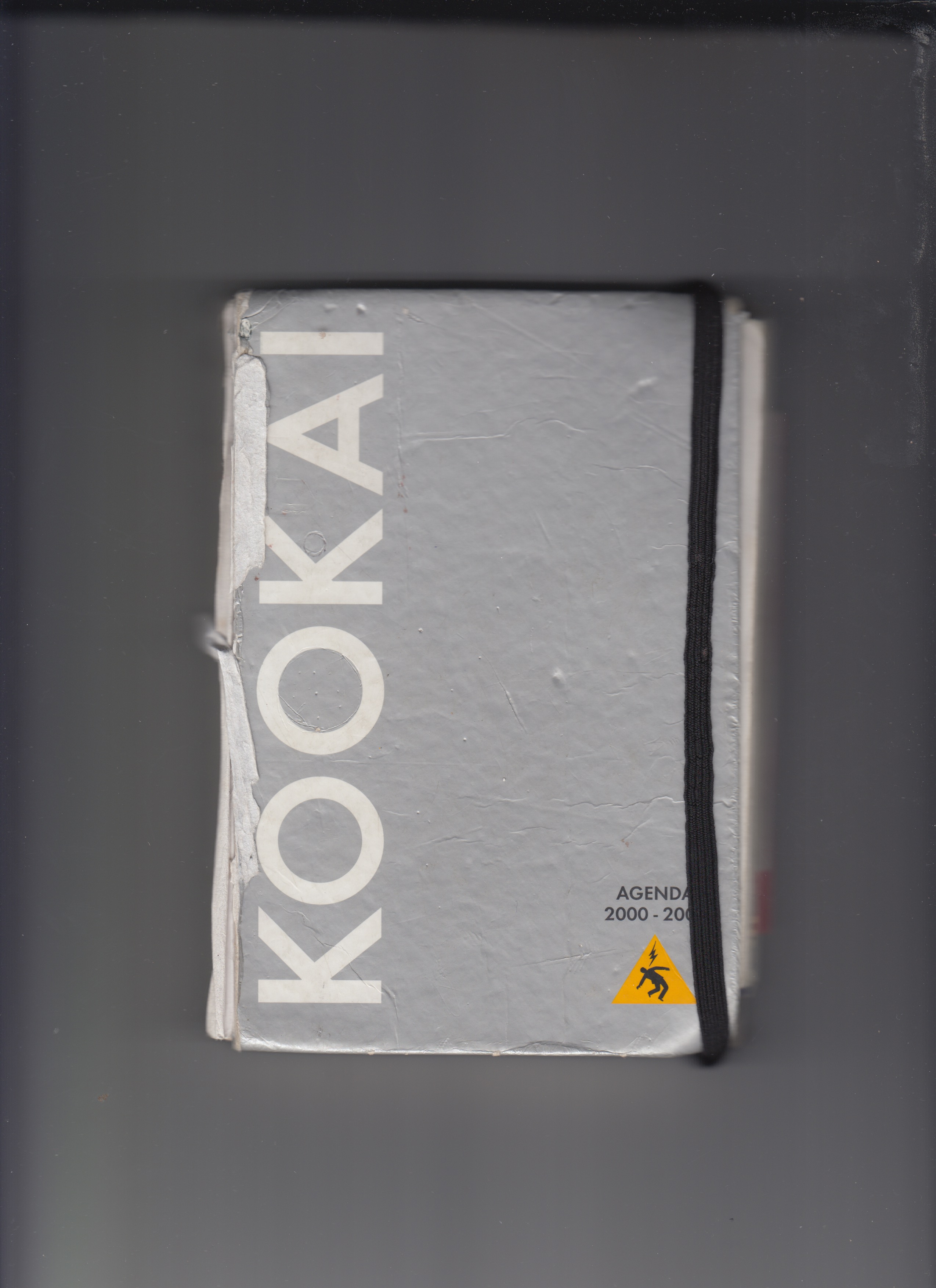 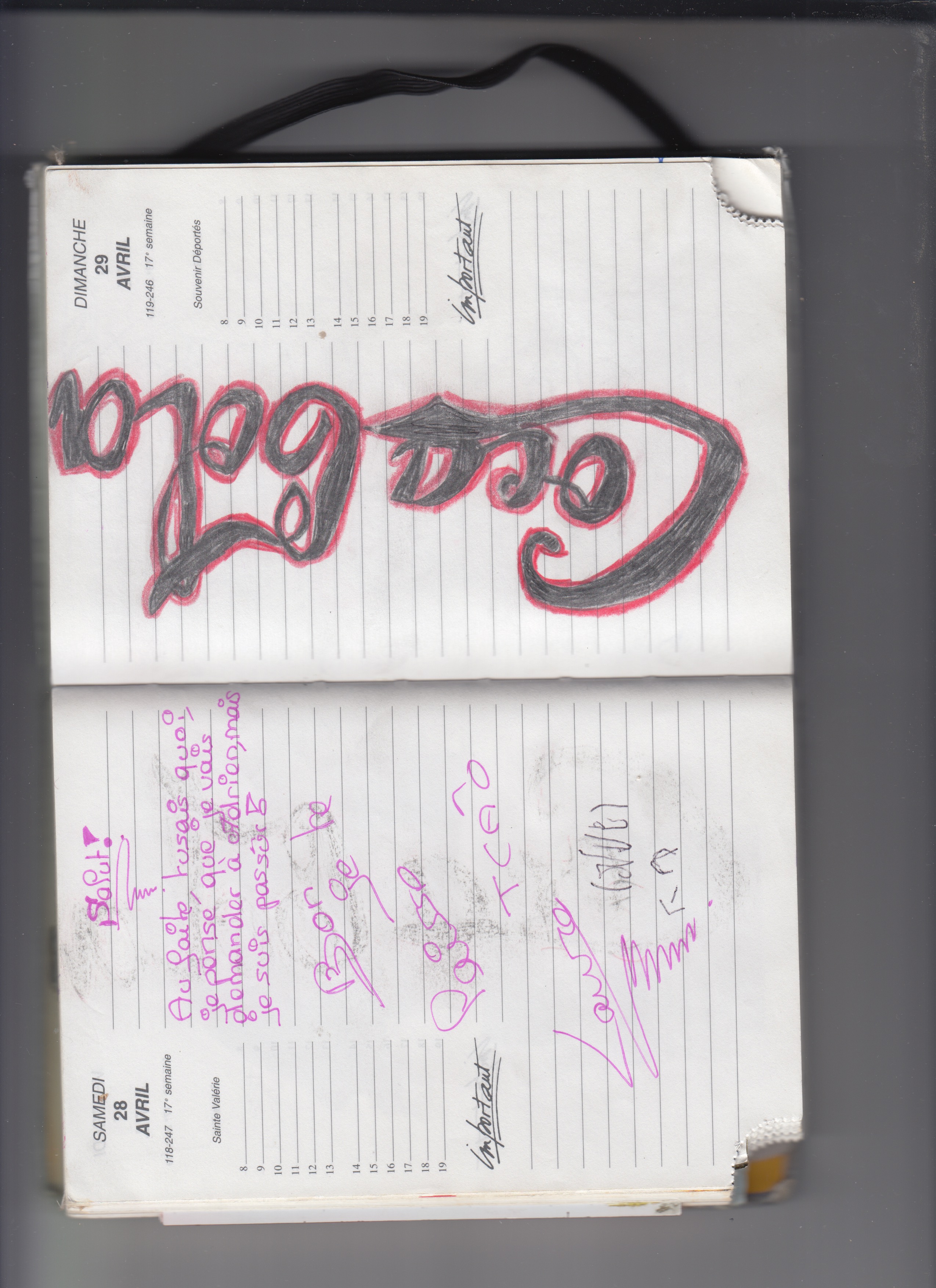 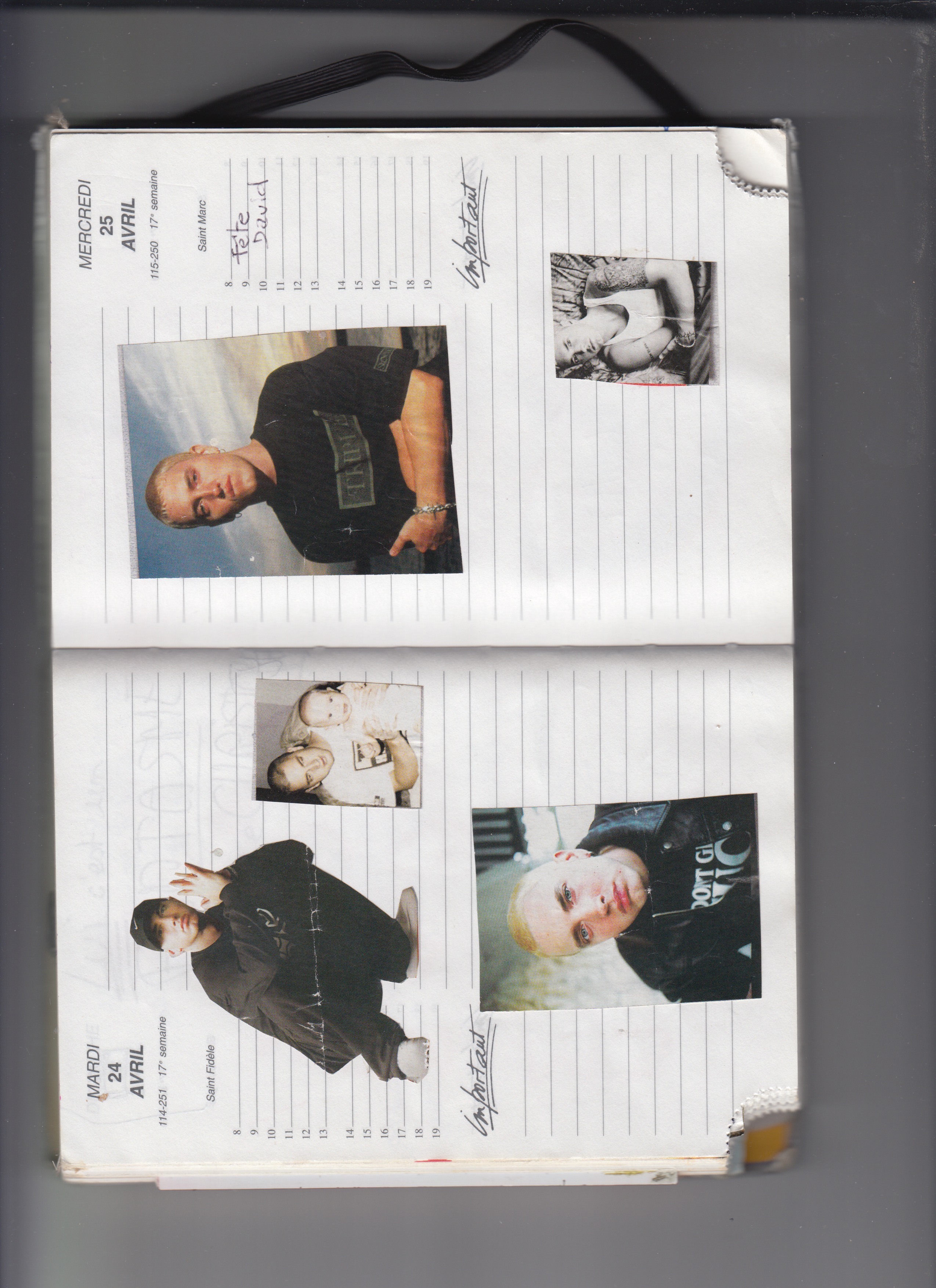 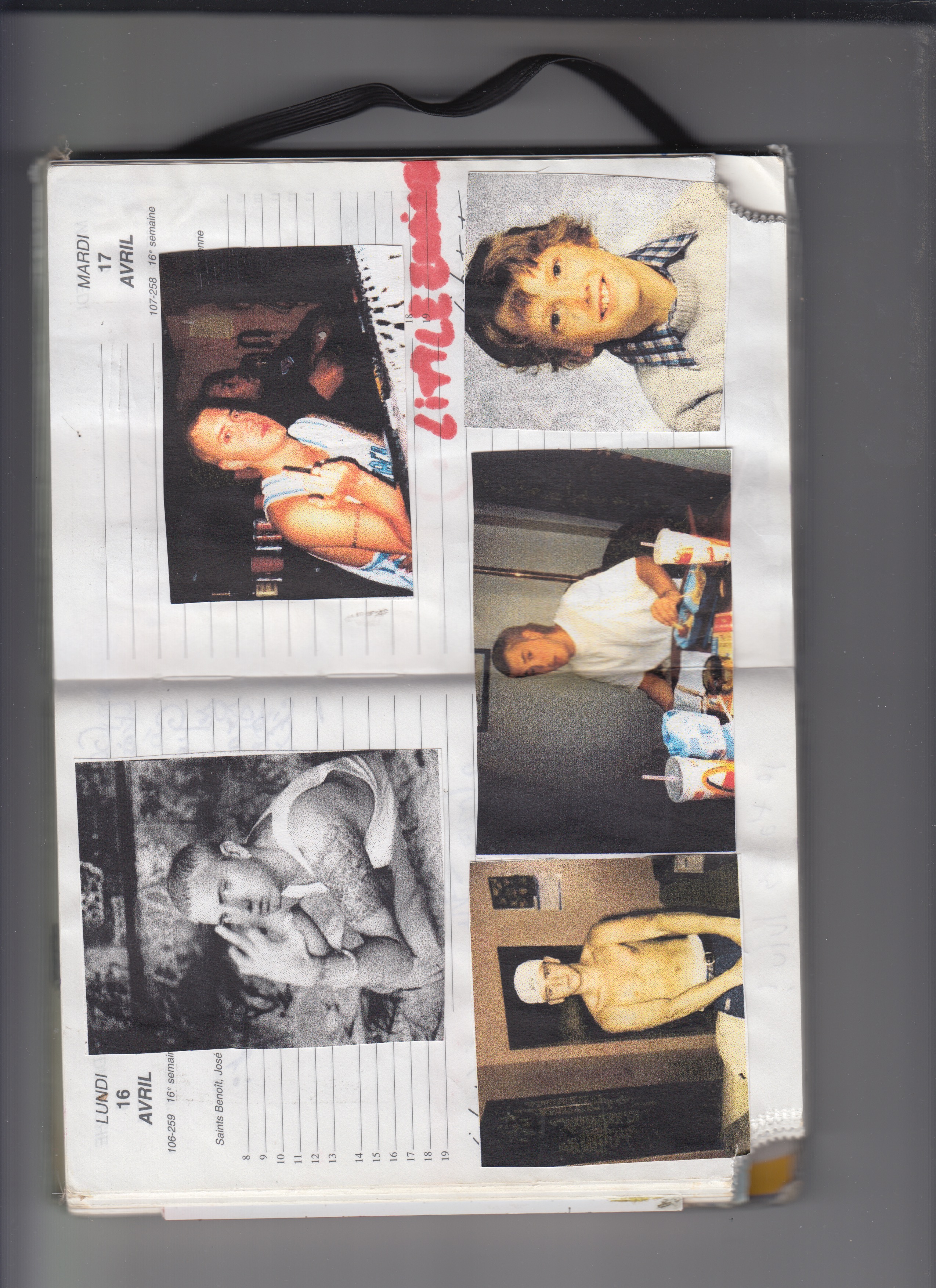 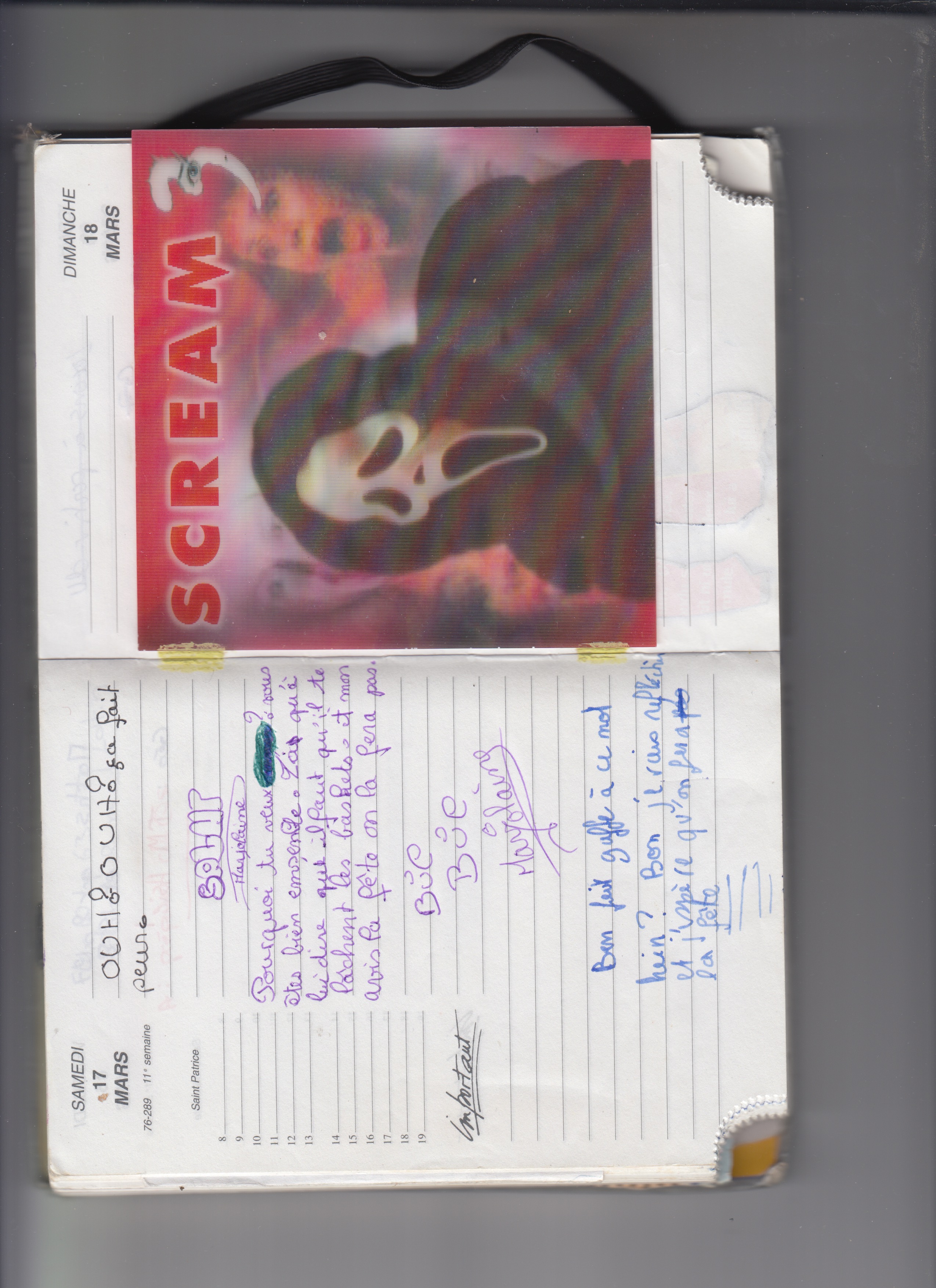 London-based filmmaker and publisher Freddie Forsyth last graced our screens with a beautifully-designed manual of sorts for anyone trying to get into independent filmmaking titled Next 2 Nothing. This time, he’s back with a publication made in collaboration with Mura Masa and designer Alex McCullough.

Comprising contributions from a host of amazing creatives the publication, titled Raw Youth Collage, aims to evoke feelings youth, nostalgia and what it’s like to be young.

Freddie first became involved in the project when Mura Masa AKA Alex Crossan, reached out to see if he would be interested in producing a publication in-line with the release of his album, also titled Raw Youth Collage. Mura Masa had seen the project Freddie had done with King Krule in 2015 (A New Place 2 Drown) so dropped him a line.

“He had a very clear idea of what he wanted the publication to talk about, the feeling of nostalgia and personal memories relating to youth,” Freddie tells us.
After fleshing out ideas around the idea of nostalgia, they decided the project should be a one-off publication, something Freddie is well versed in with his publishing house Topsafe. “I’ve always enjoyed them because they feel periodical with the design and format, but they have a timeless quality to them, like a book,” Freddie adds on this decision. He then brought Alex McCullough on board to art direct, who in turn brought on Kia Tasbihgou, and they set about drawing up a list of contributors alongside Mura Masa.

While Raw Youth Collage flits between these different contributions, there’s no doubt that the publication feels succinct. With images of Mariah Carey and signed school shirts, it feels like finding that old box full of stuff you can’t quite get rid of from your teenage years, and the hilarity that ensues when you decide to go through it with a few old friends. This is only furthered by Alex and Kia’s design which looks to strike a balance between the three words on the publication’s spine. “The title, Raw Youth Collage, influenced everything about the product,” Freddie concludes.