Obsession in Tokyo.
Research project in to Tokyo niche cultures. Commissioned zine and installation for Nike. 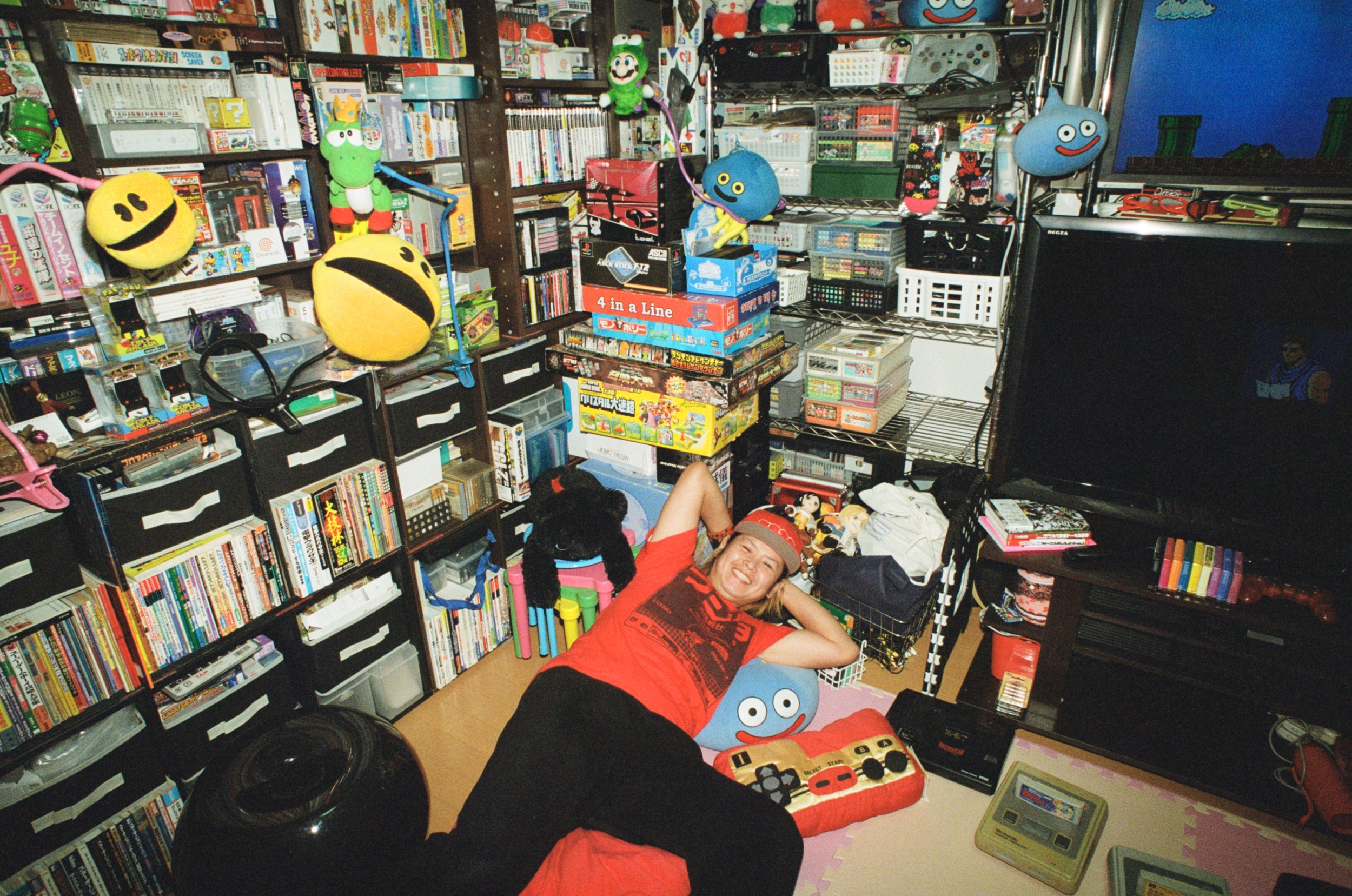 “My name is Leon. I am a N64, Gamecube, Gameboy, MasterSystem & Sega Megadrive obsessive, I have multiples of all of the games and hardware as well as controllers and added things for all of these things. I grew up in a strict family so I couldn’t bring any friends when he was a kid. Now this space I’ve spent years curating and developing is meant to be like a party for my friends. “ 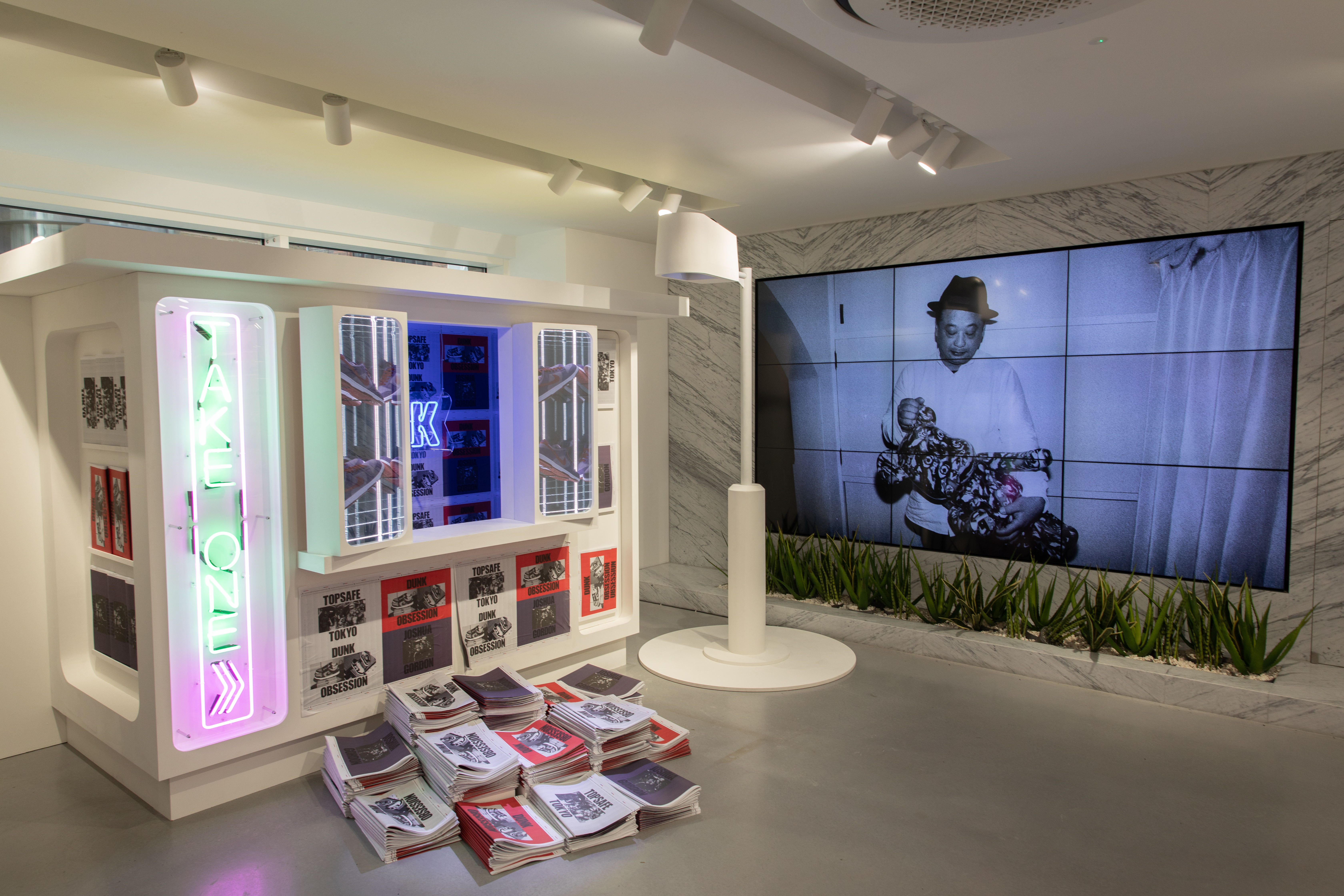 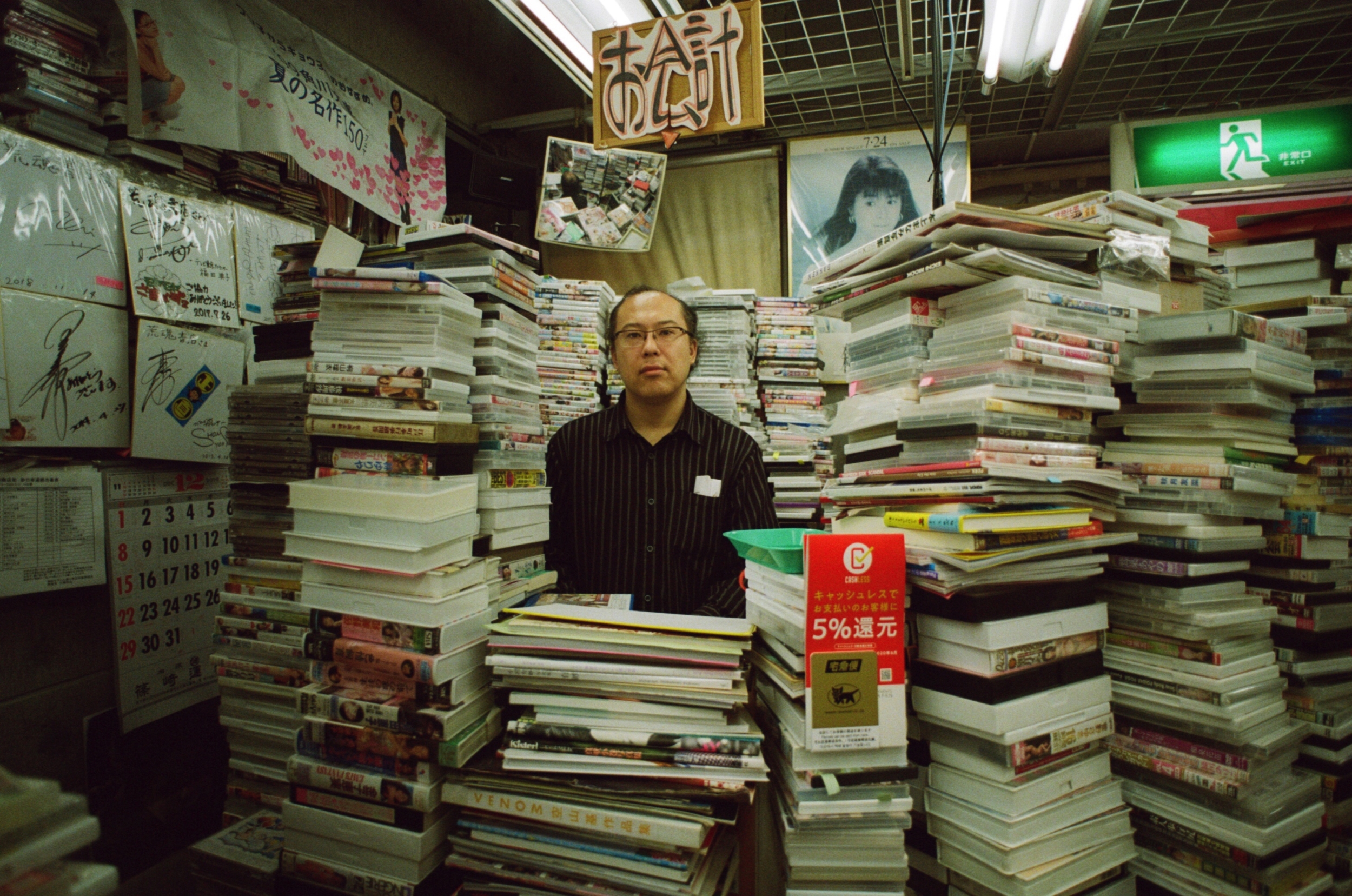 The word Otaku entered Japanese public imagination in the 1980s. Initially it held some negative connotation — associated as it was with obsessive, near manic fandom — but the root idea defines a particular blossoming of popular and material culture connoisseurship unique to the nation. Whether the interest is anime, electronics, fashion or music, Otaku tackle the subject with reverence for all its nuances and curate complete collections.

At root, each Otaku passion is tied to finding individuality and defining a unique world. Within Tokyo, the subjects of these passions have also been traditionally tied to specific areas. For example, the Nakano Broadway Shopping Center, built in the 1960s, is de facto hub for anime collecting. Opened in 1987, Madarake brought pre-owned Manga and Anime to Nakano Broadway. Other similar shops, including Damira, followed. Tokyo’s electronic distric, Akibara, is another mecca. For each

Vintage clothing and sneakers are natural Otaku fodder. Tokyo, naturally, has a longstanding reputation for its vintage shops. Large cache of Levi’s or Lee denim are hidden within warren-like backstreets. Archival fashion stores dot the Shibuya district. And the Harajuku street culture scene, deftly enabled by Fujiwara, is the precursor for all the resale shops that serve streetwear Otaku around the world.