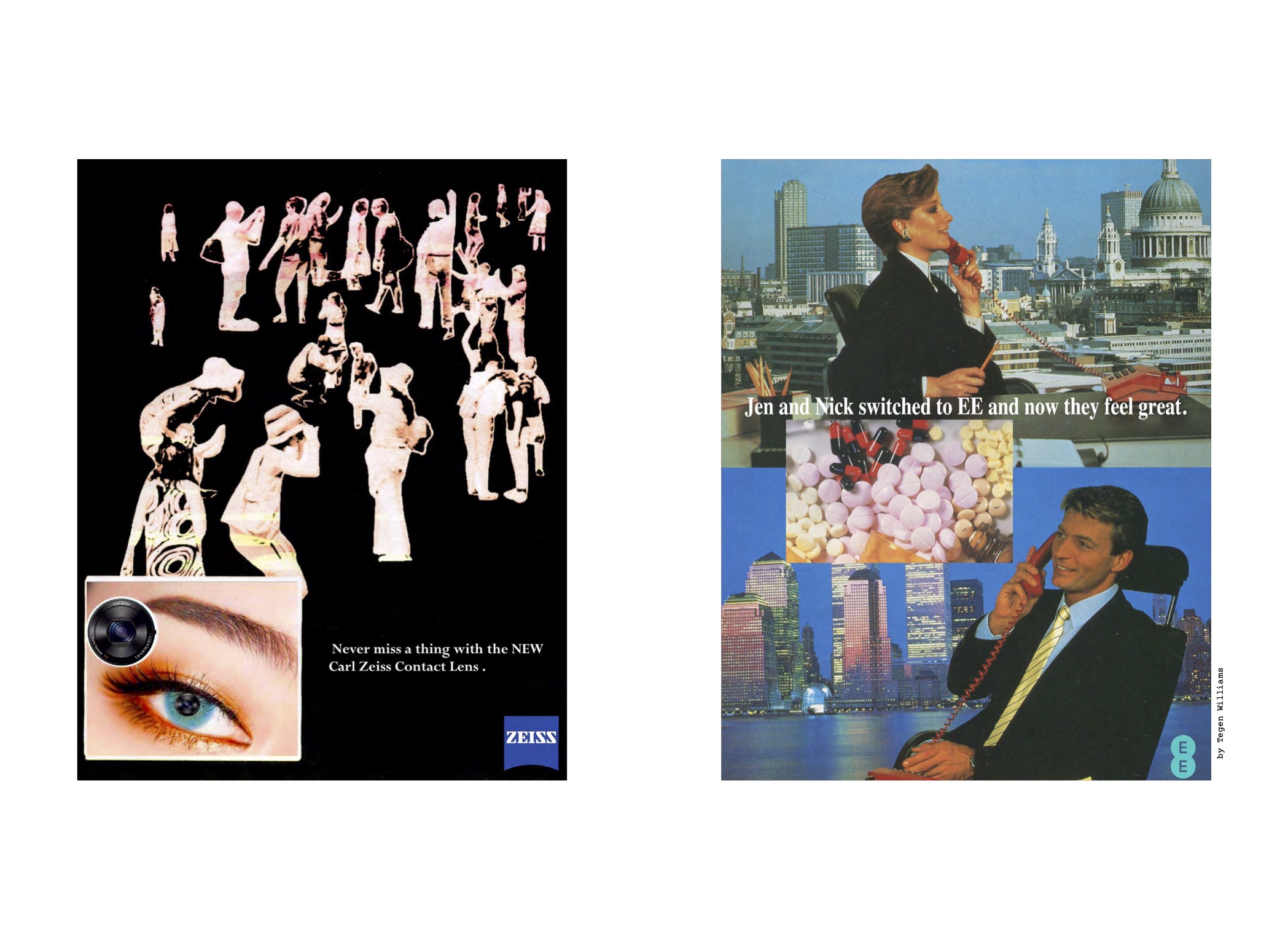 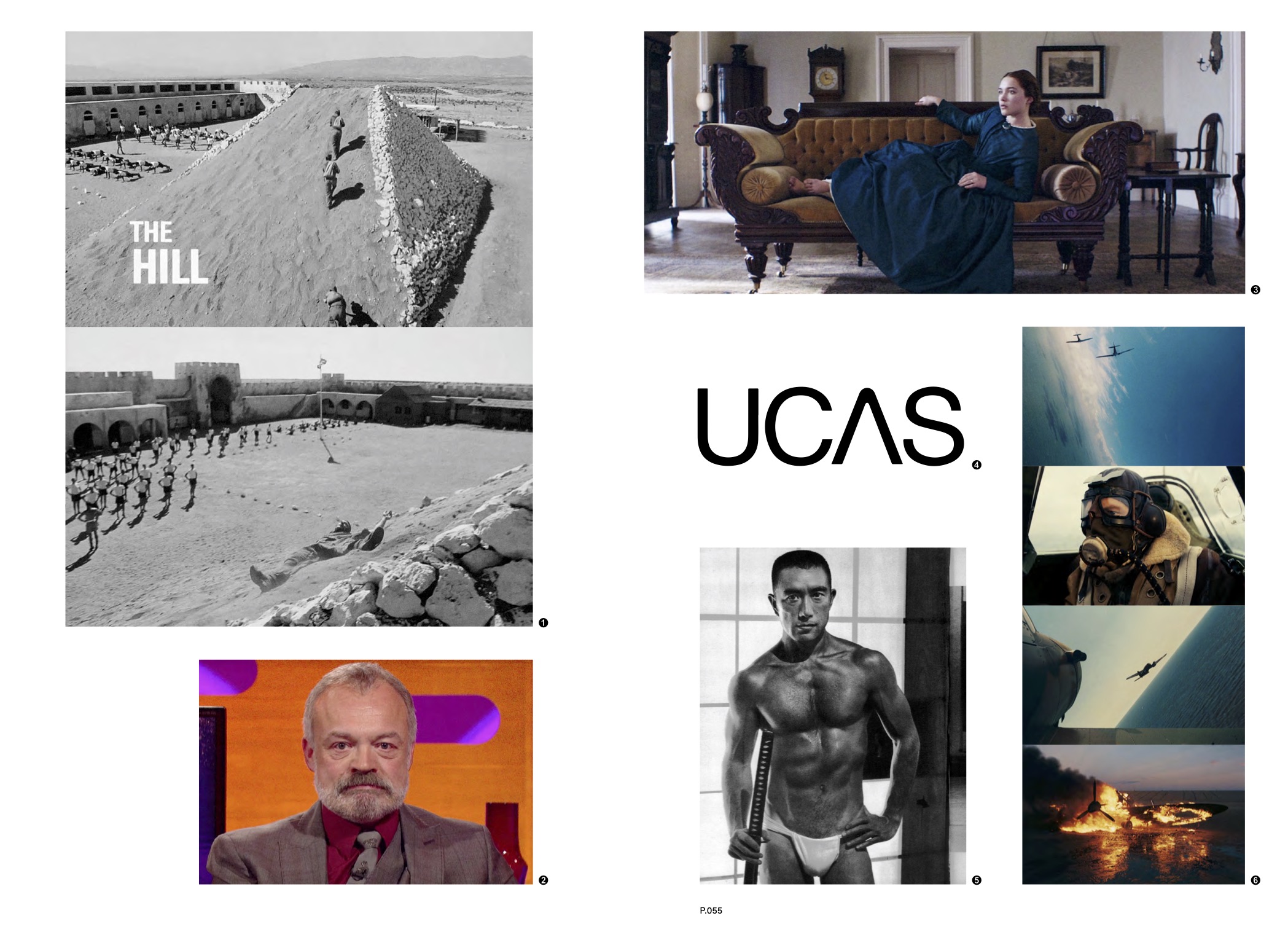 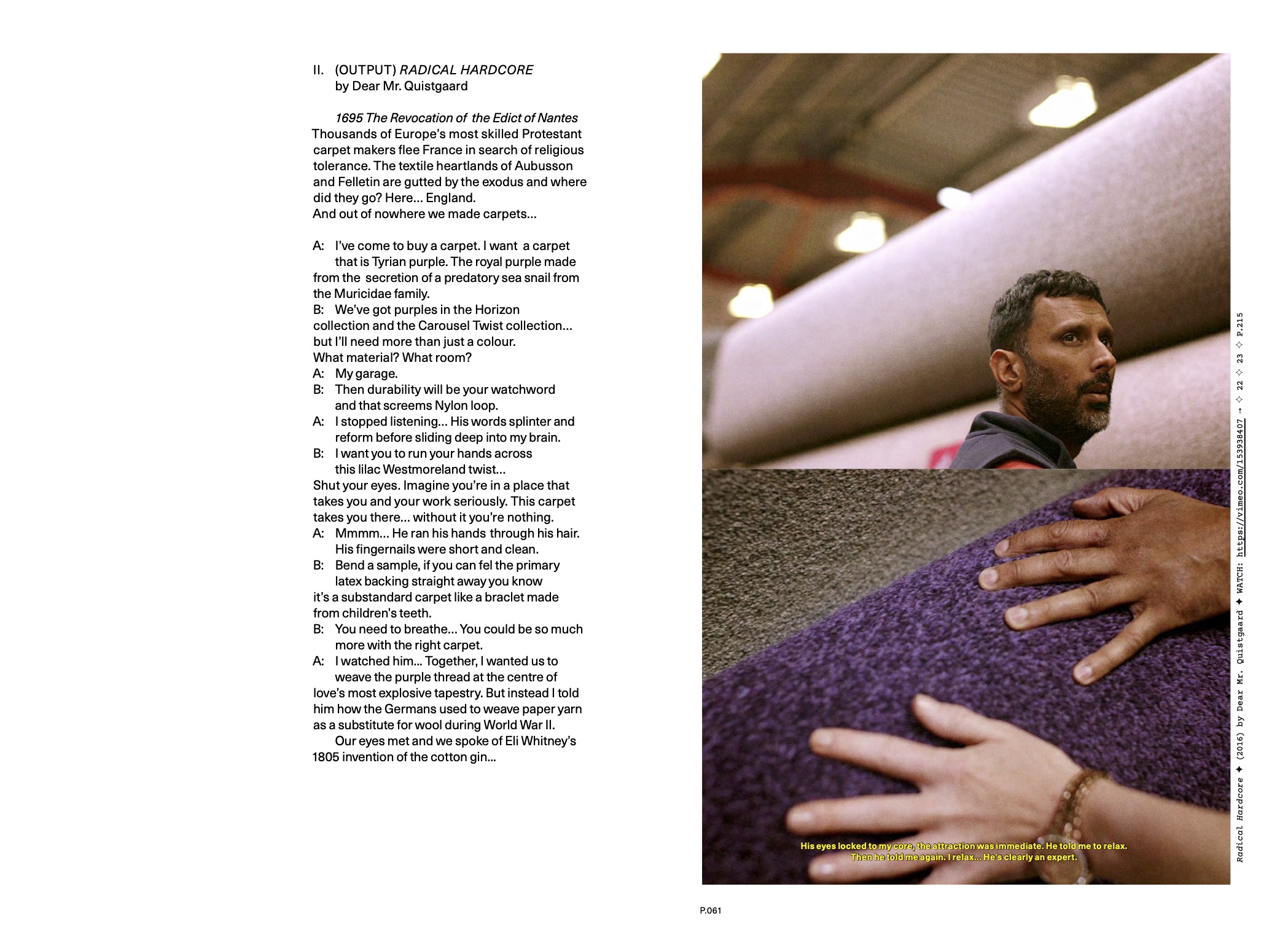 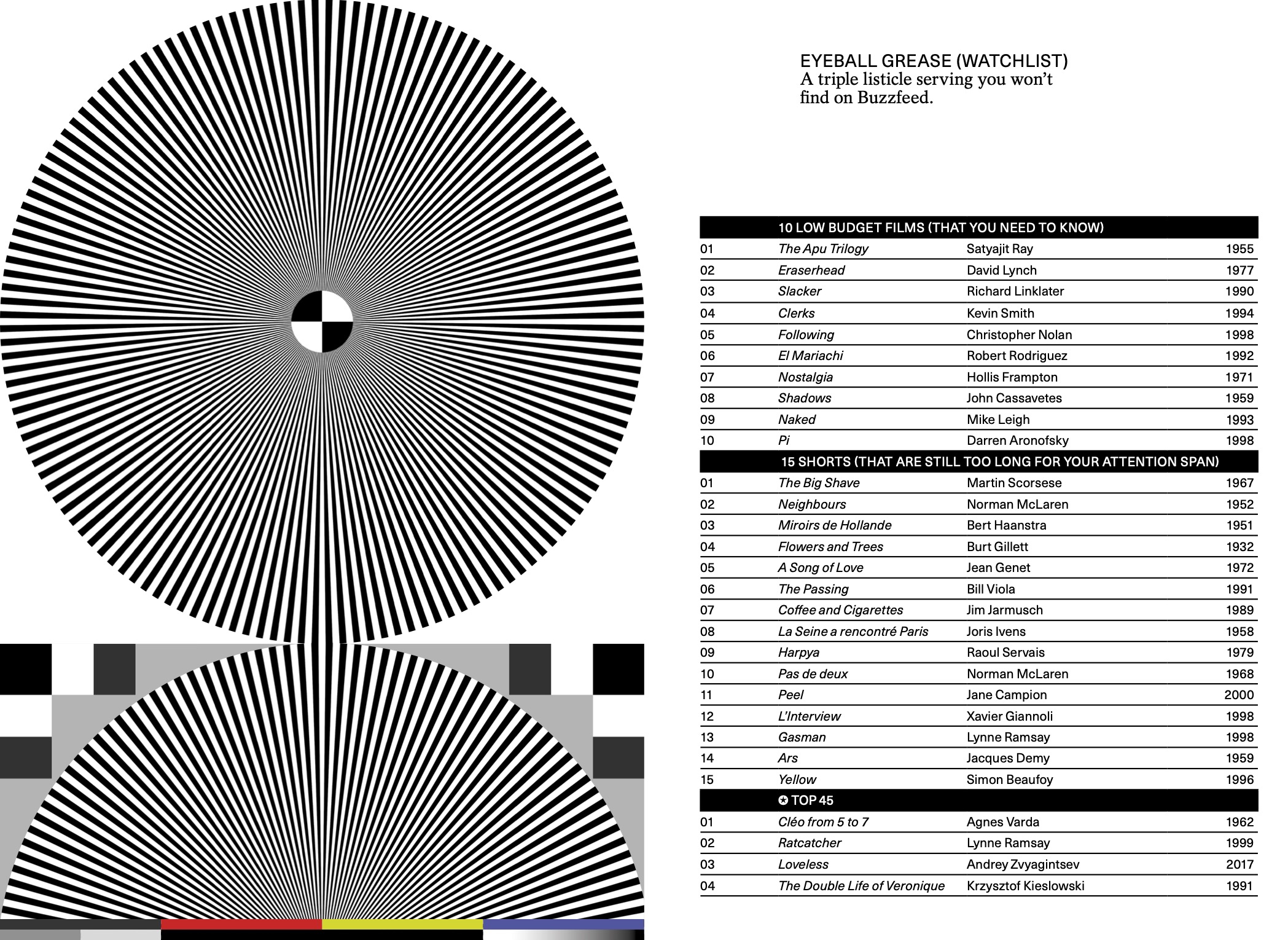 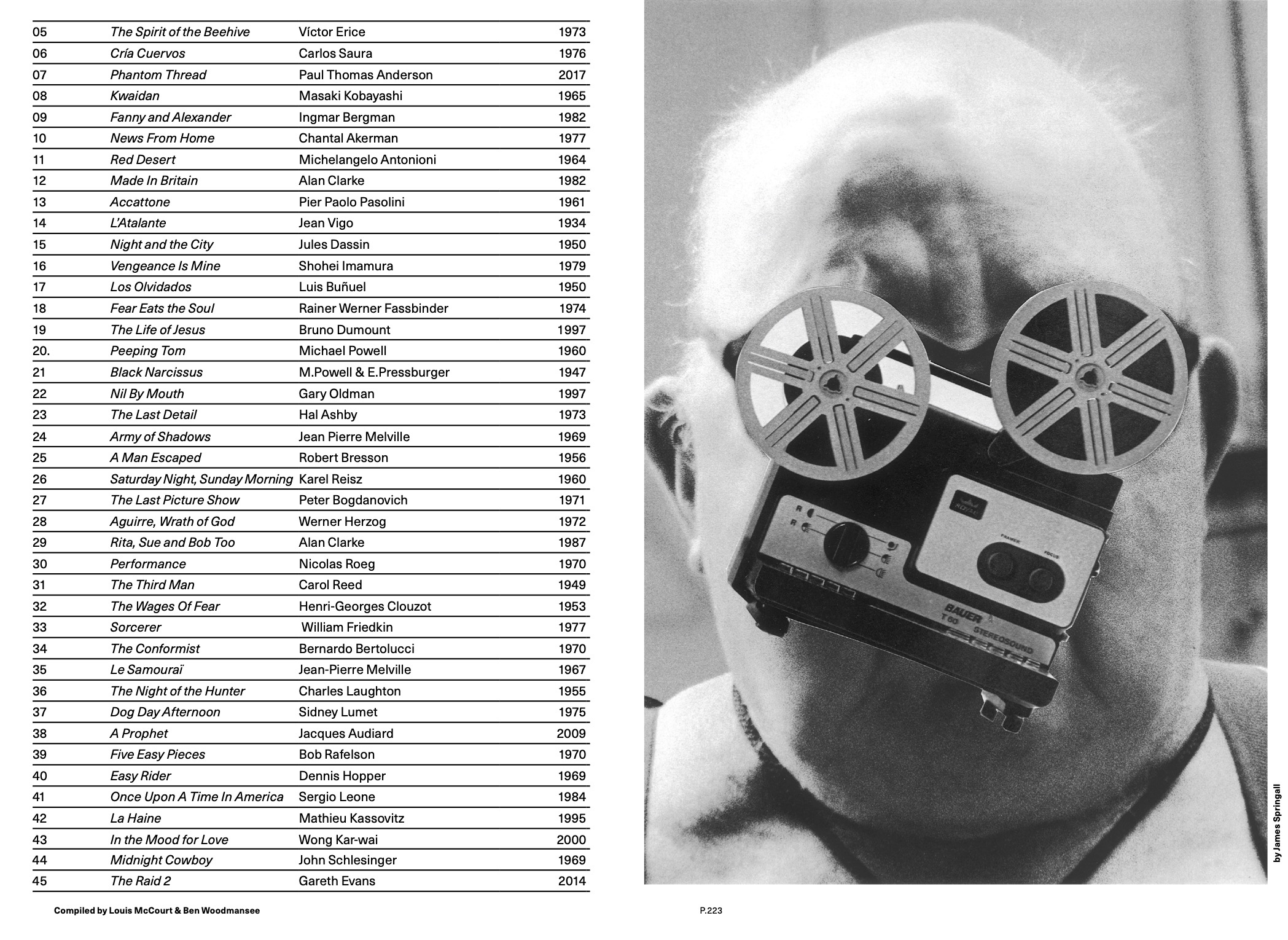 In February 2016, London-based publisher and filmmaker Freddie Fraser-Forsyth launched topsafe.tv, a platform to showcase films made without briefs or brand involvement. Through providing this platform, and a resulting collaboration with Stop Play Record, Freddie met a load of people he wouldn’t have otherwise, and received a whole load more cold email submissions from directors. “Through these experiences I learned what the London film industry at grassroots level was like and how difficult it was to make work you love,” he tells us of the decision to start his magazine Next 2 Nothing.

Now in its second issue, Next 2 Nothing is a somewhat manual for anyone trying to get into independent filmmaking. “It takes a great deal of experience, personal financial sacrifice, contacts and lucky breaks to get yourself up the ladder,” Freddie explains, “and so the book was kind of made to answer a lot of the questions I was typically asked, and it attempts to paint a picture for someone to envisage their own path in to this field.”