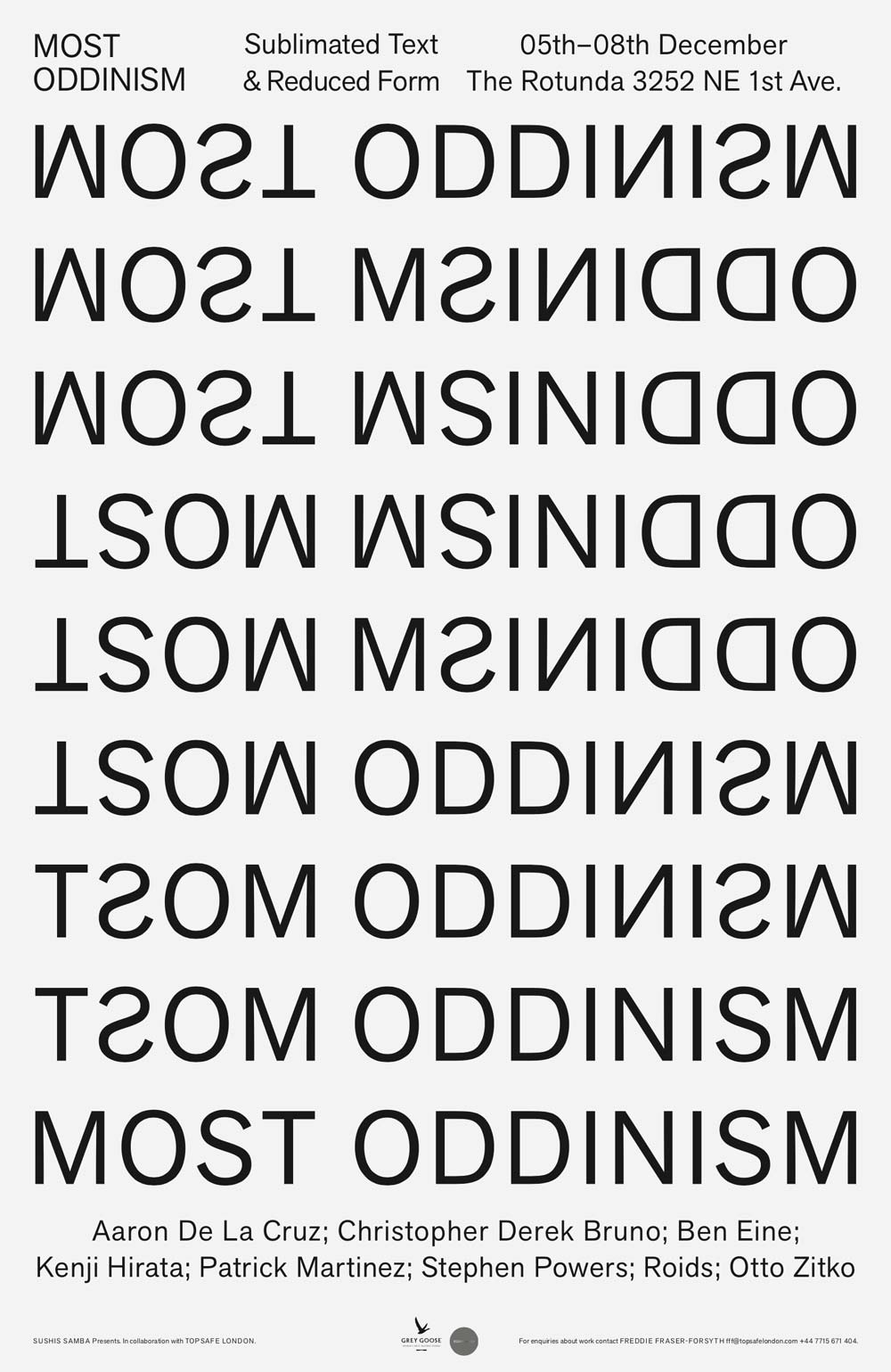 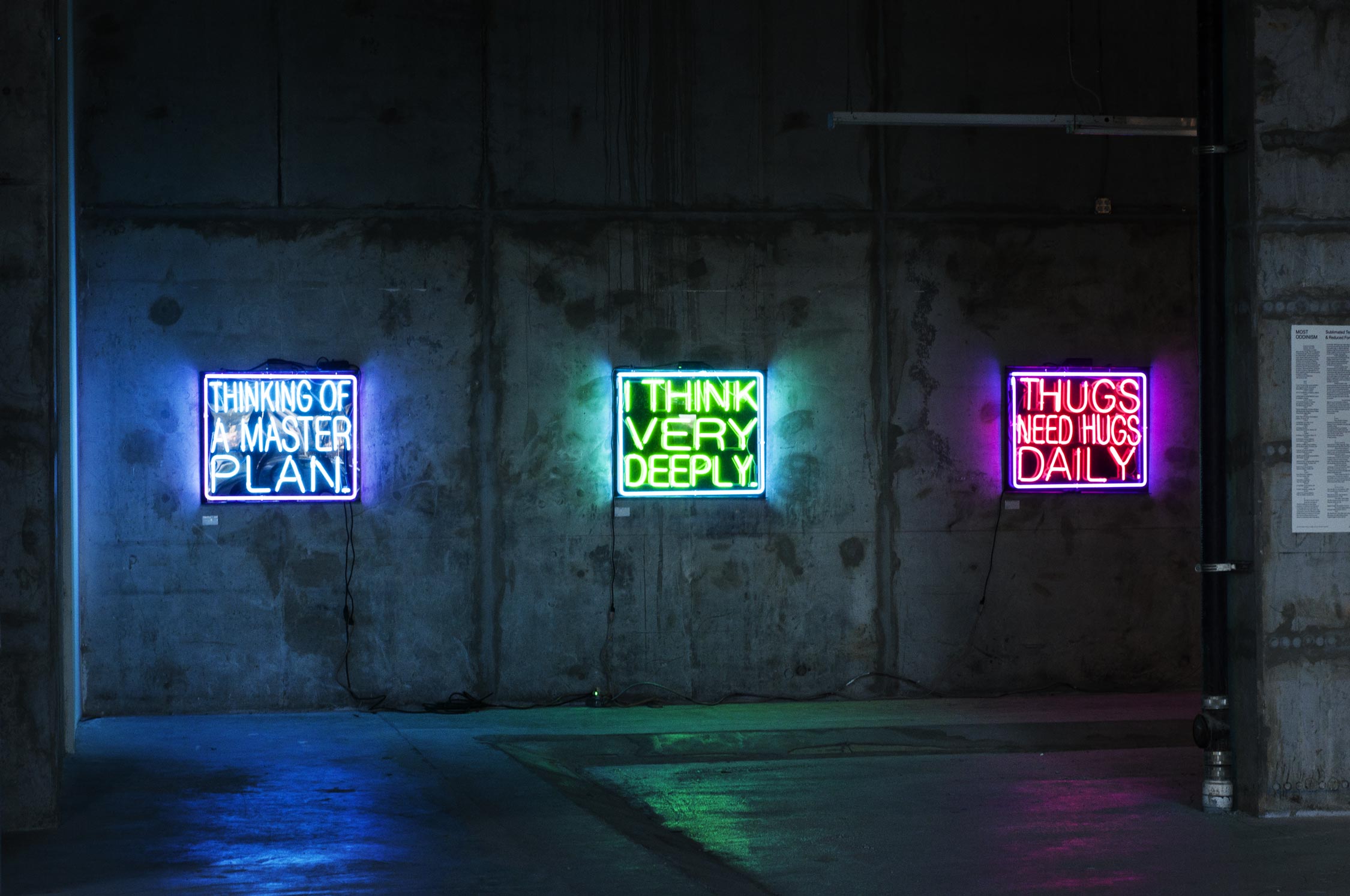 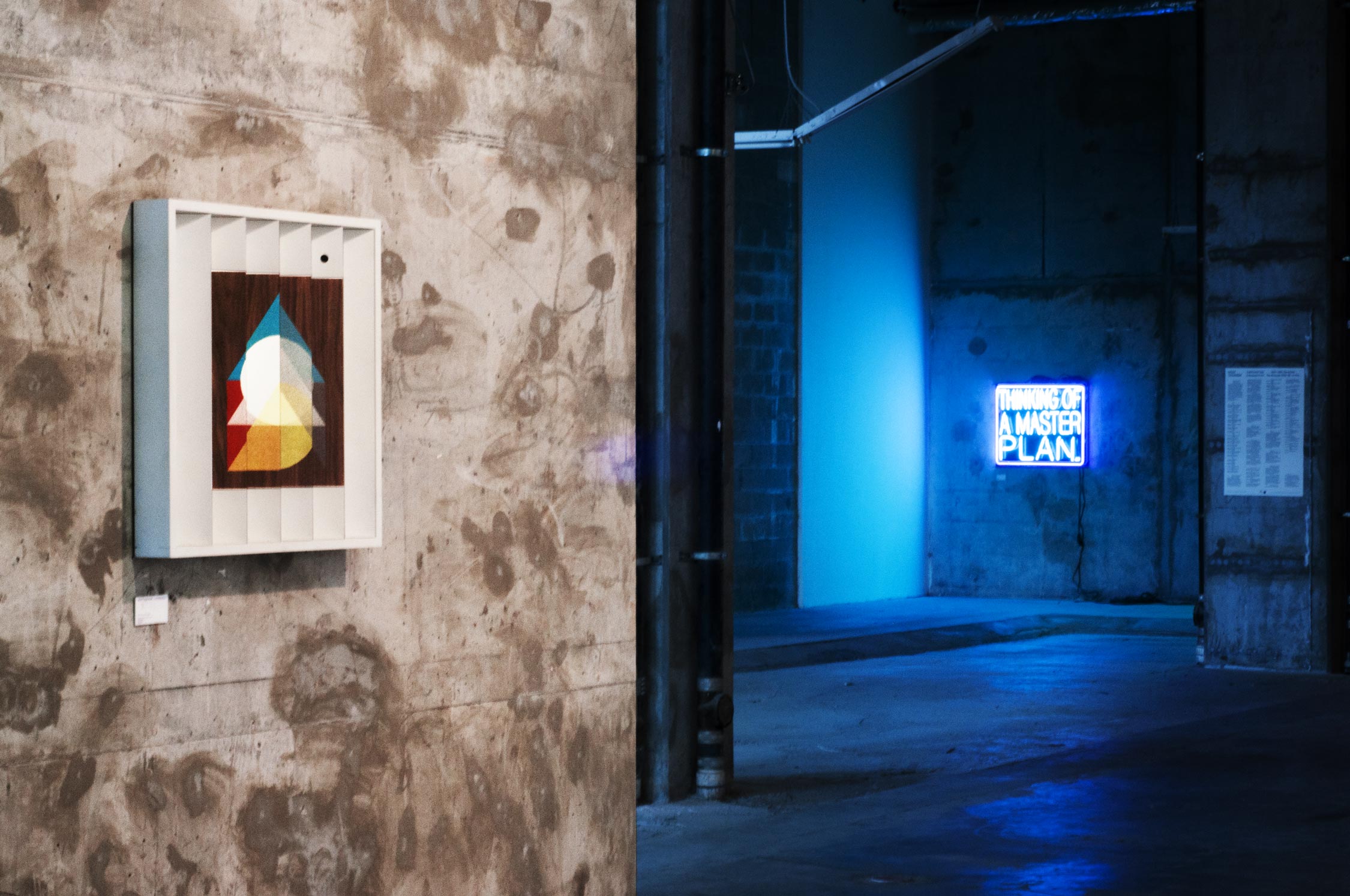 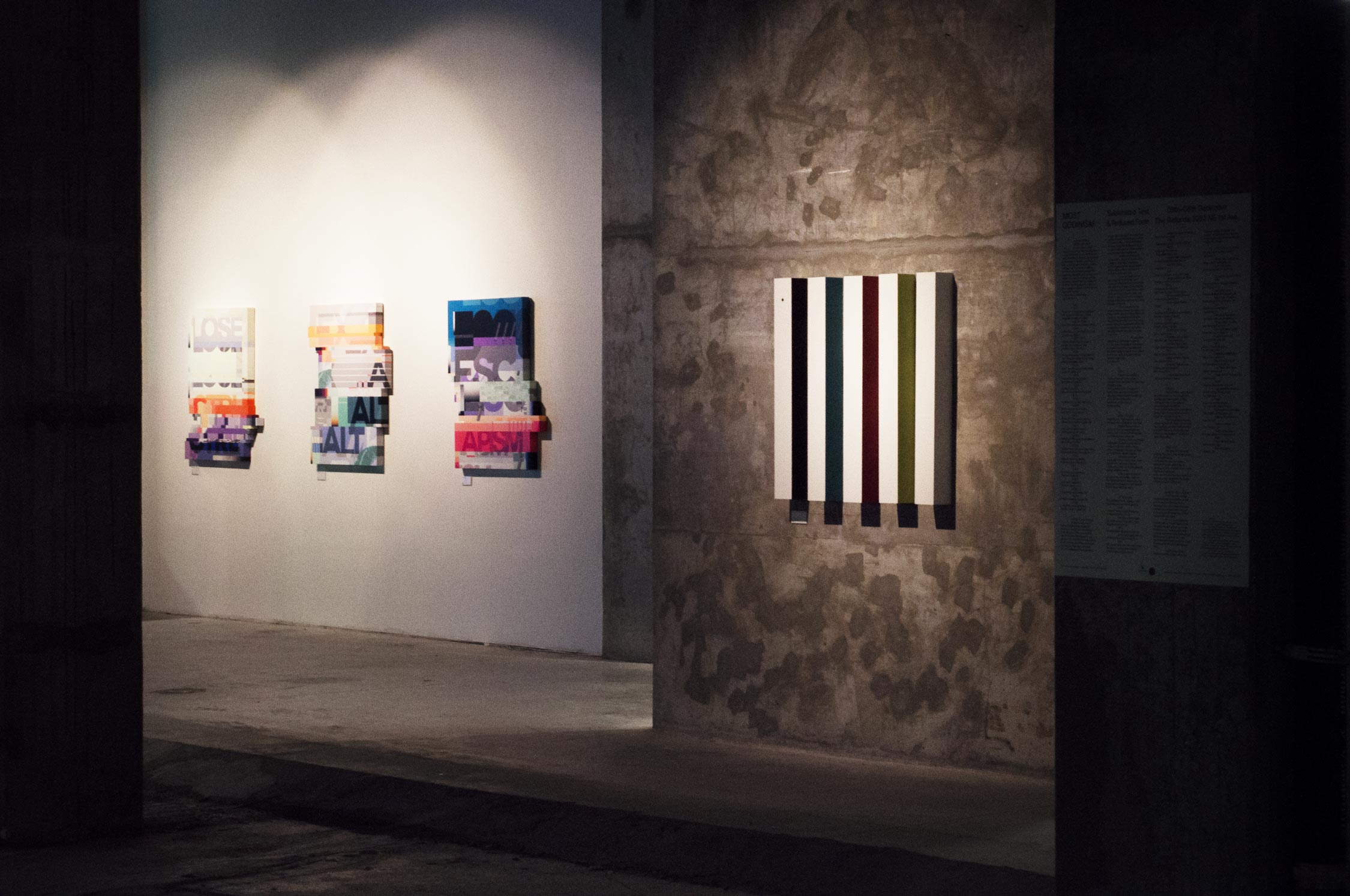 After modernism came postmodernism; but what comes after that? This week at the rotunda in Miami, london's Topsafe is presenting an exhibition in conjunction with Art basel Miami beach called “Most Oddinism,” a play on postmodernism. The group show, will display what it refers to as “Post-Street Art”—the movement that follows the street art movement made popular by the likes of Banksy, Shepard Fairey, and Barry McGee.

“The idea is that now graffiti and street art has moved into this phase where it's quite established, the artists in this group often reflect that very element in their style of work, so it's people who began in graffiti, but have a strong reputation in fine art,” said Freddie Fraser-Forsyth, the founder of the London-based production company Topsafe, who curated the show.