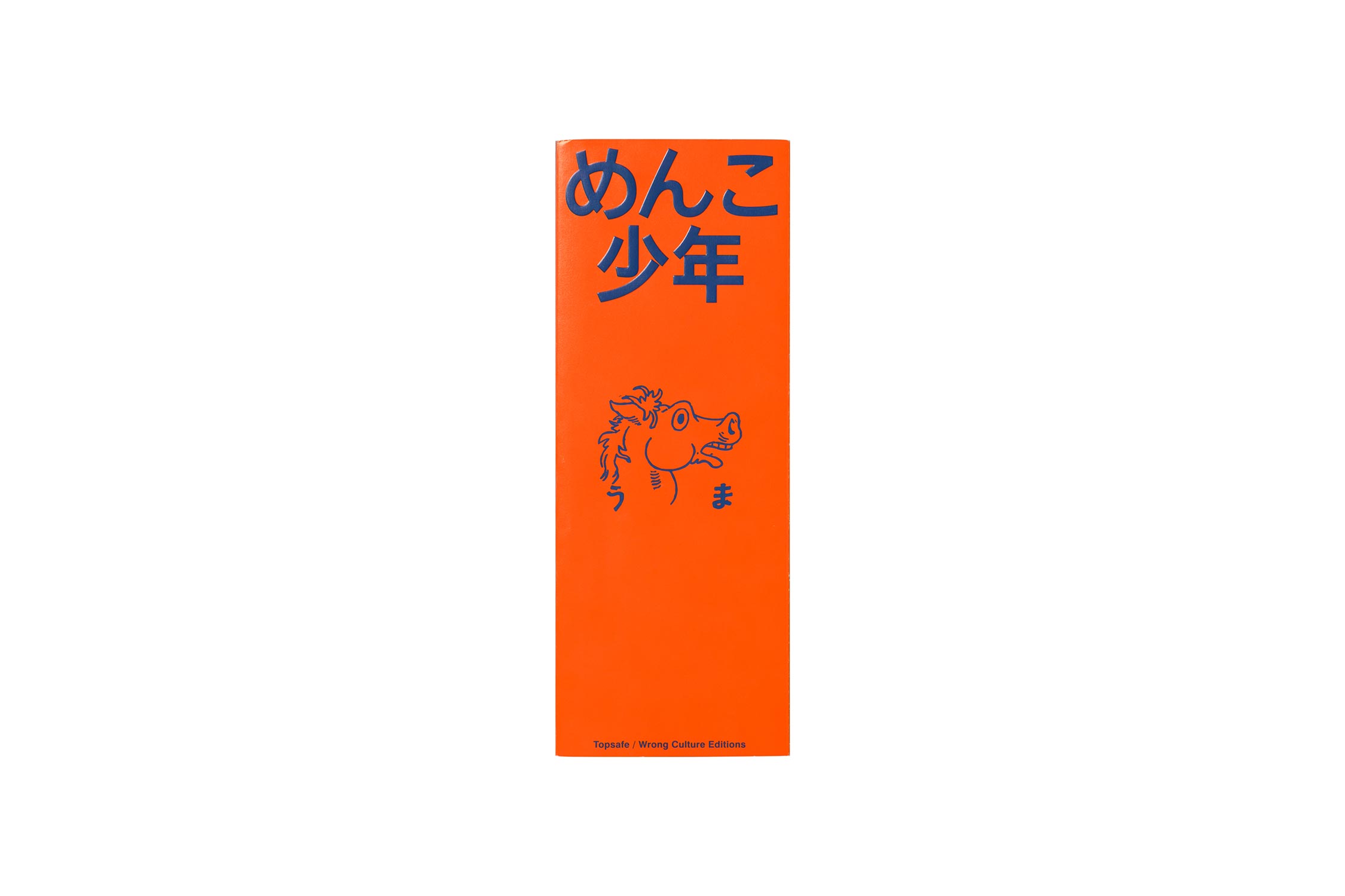 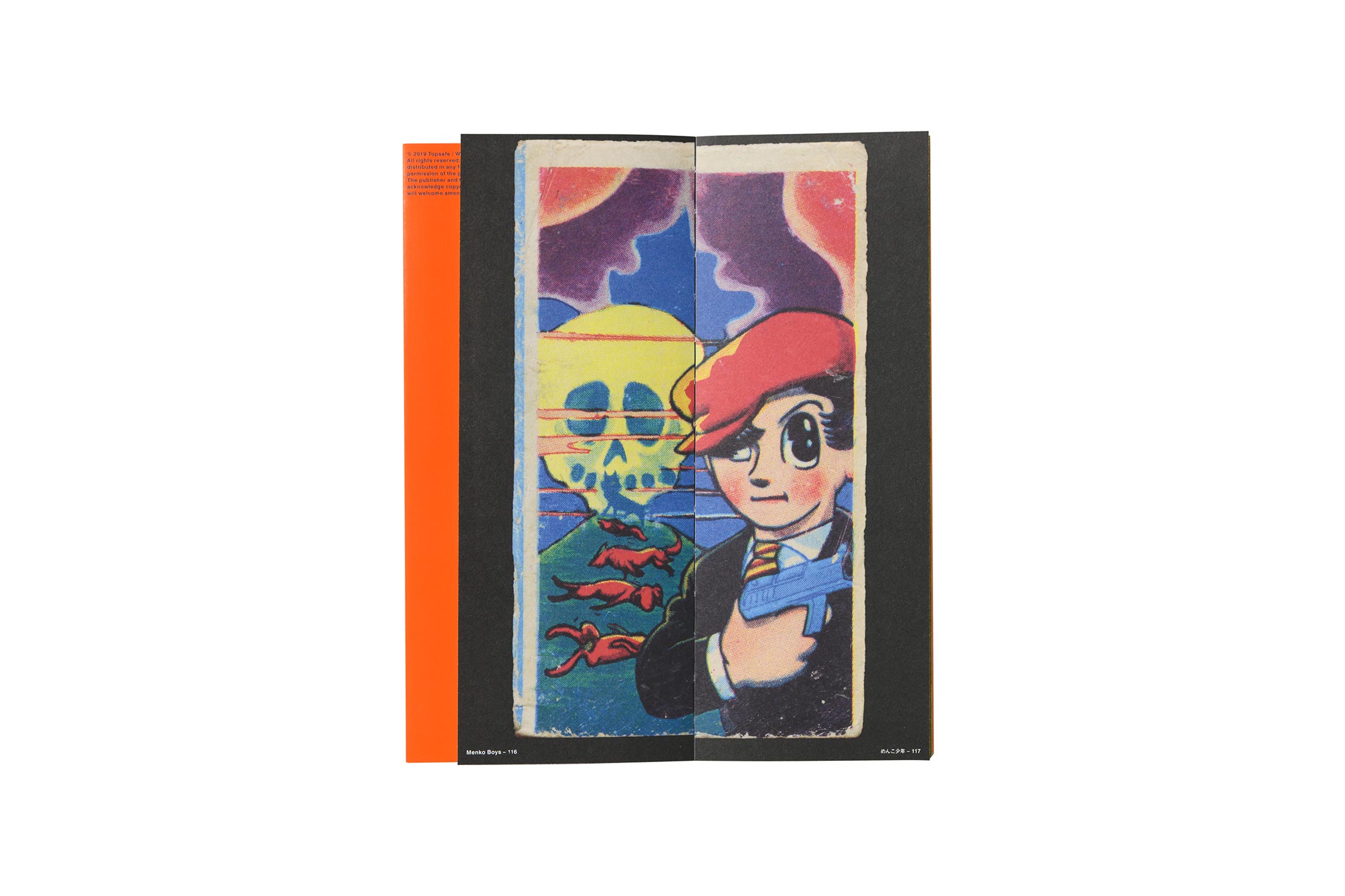 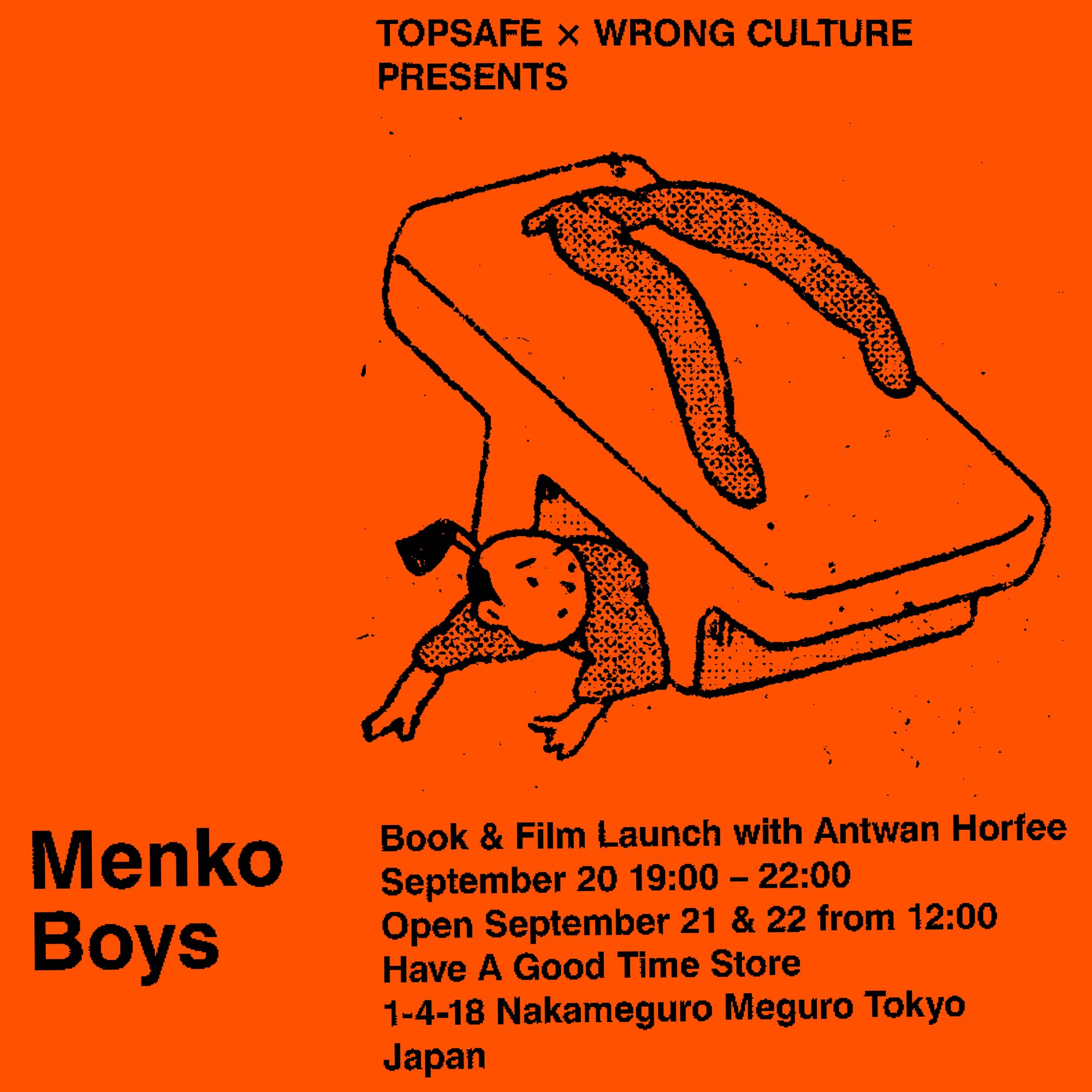 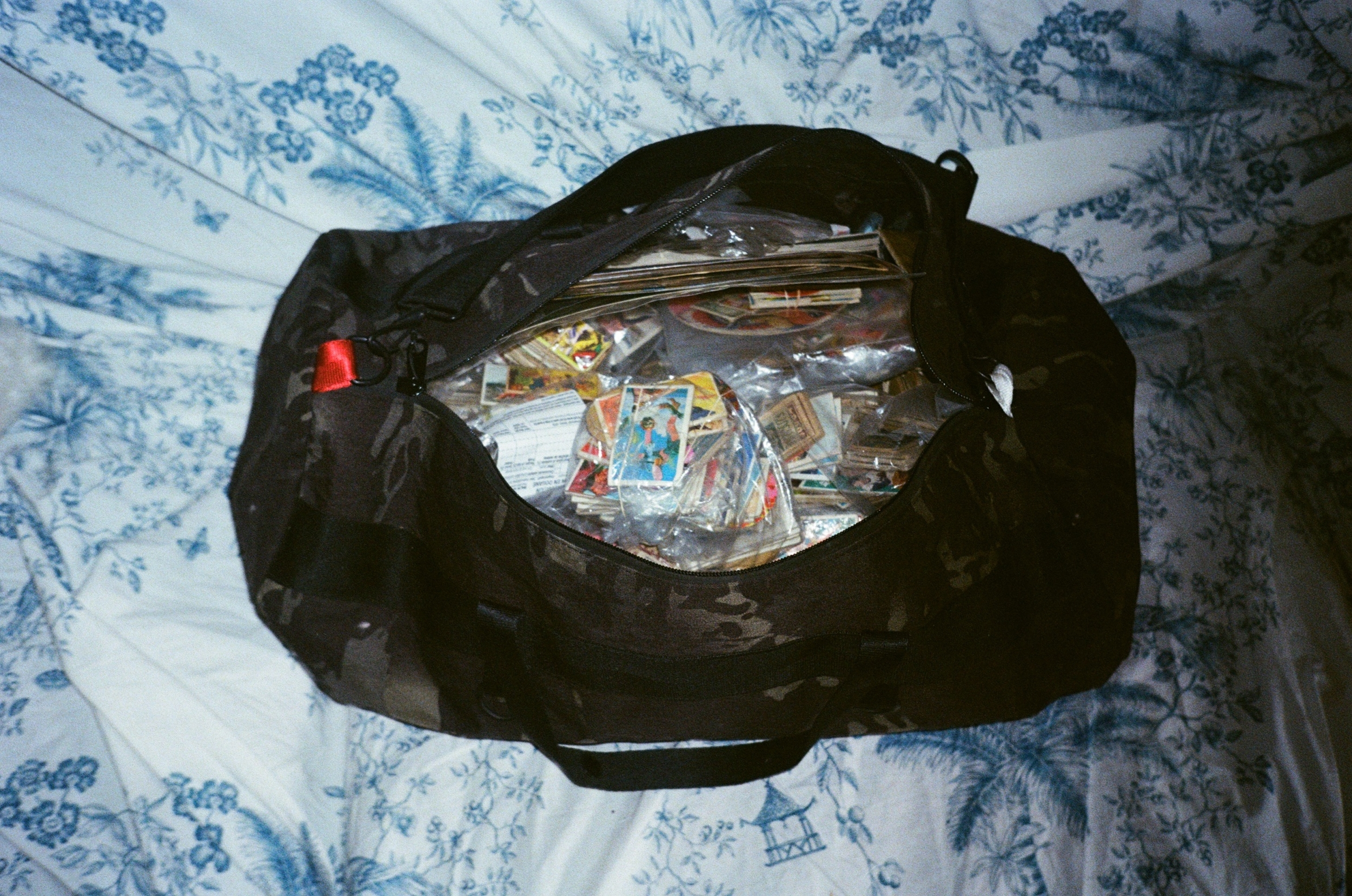 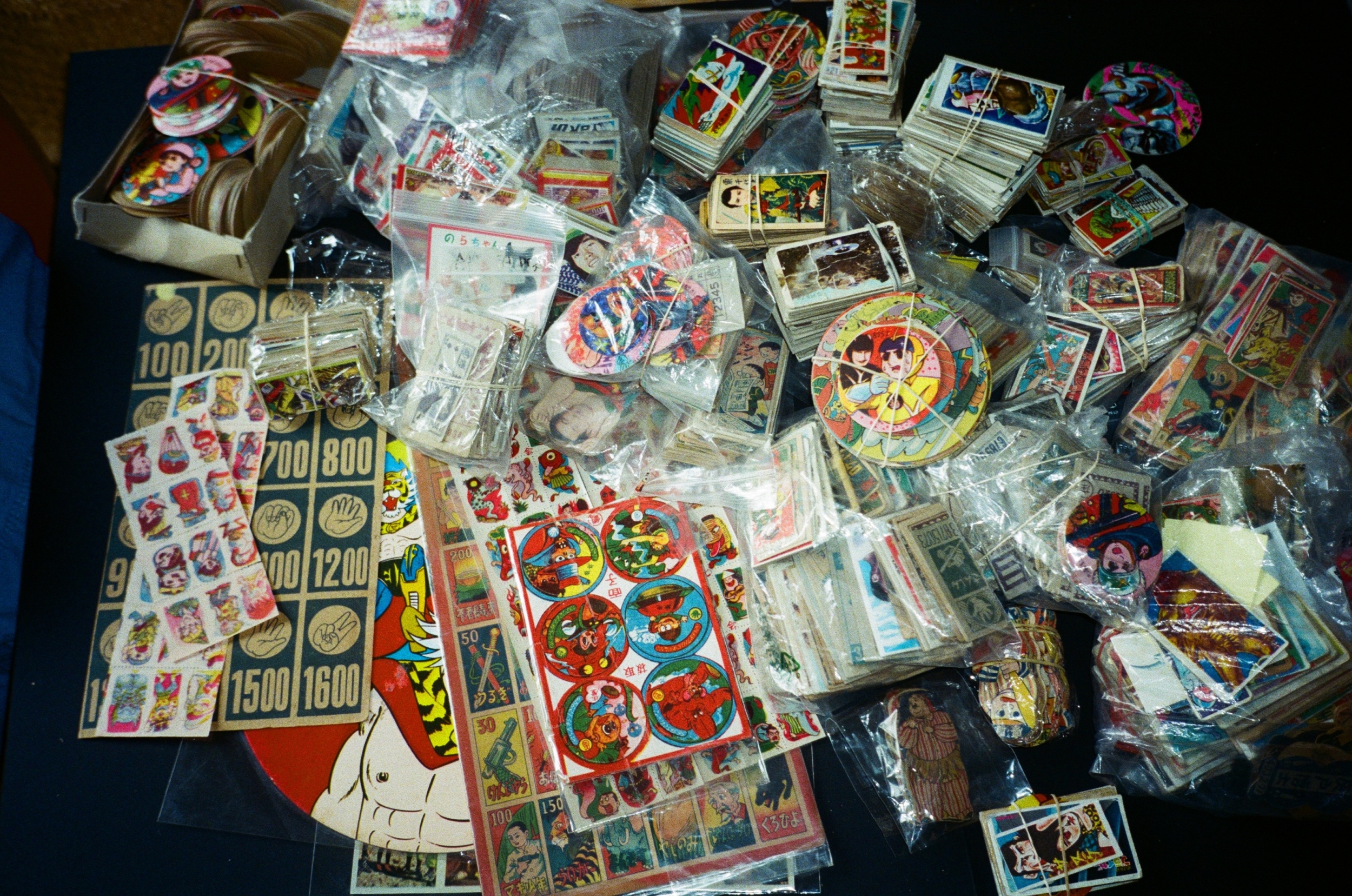 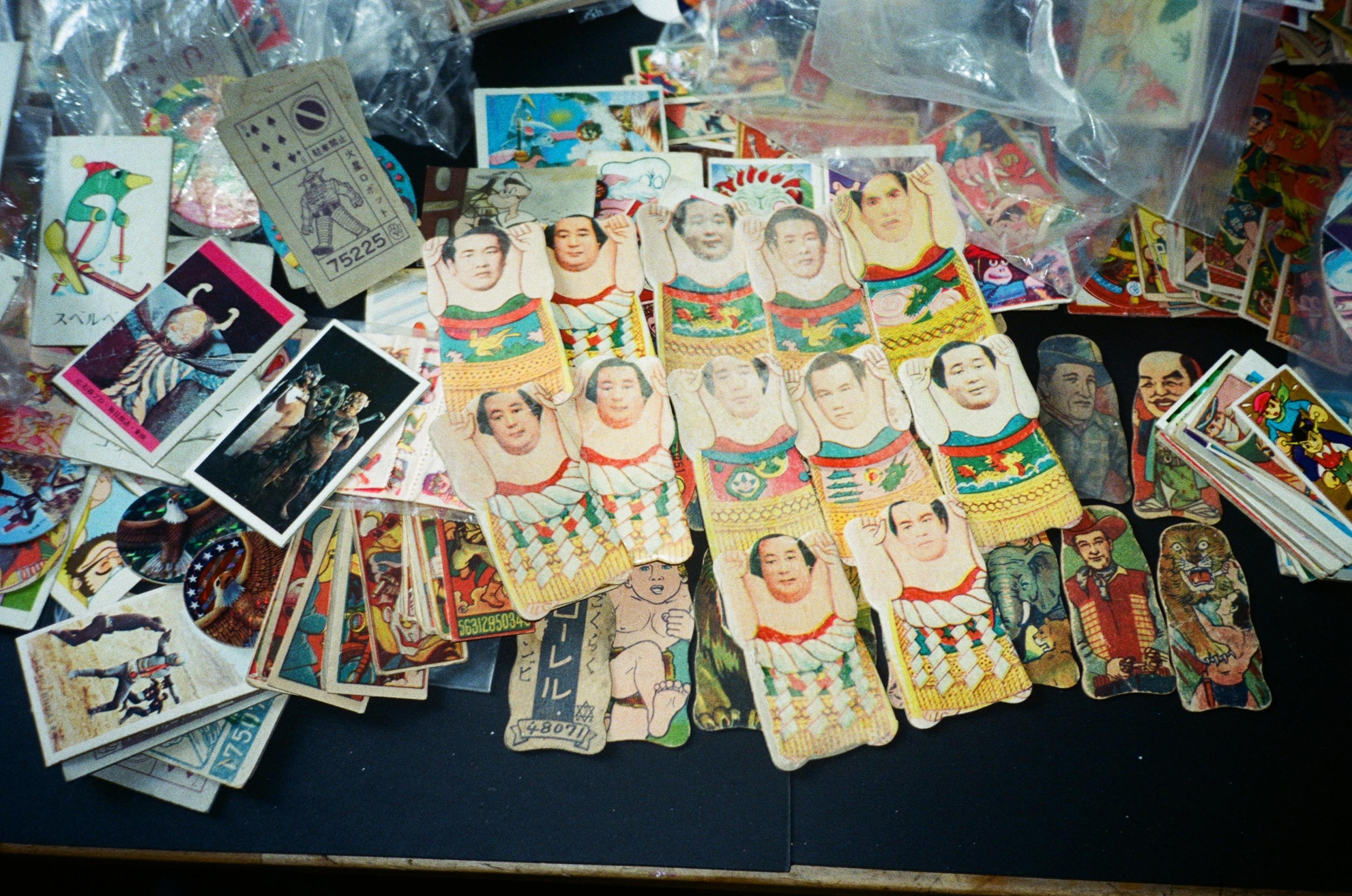 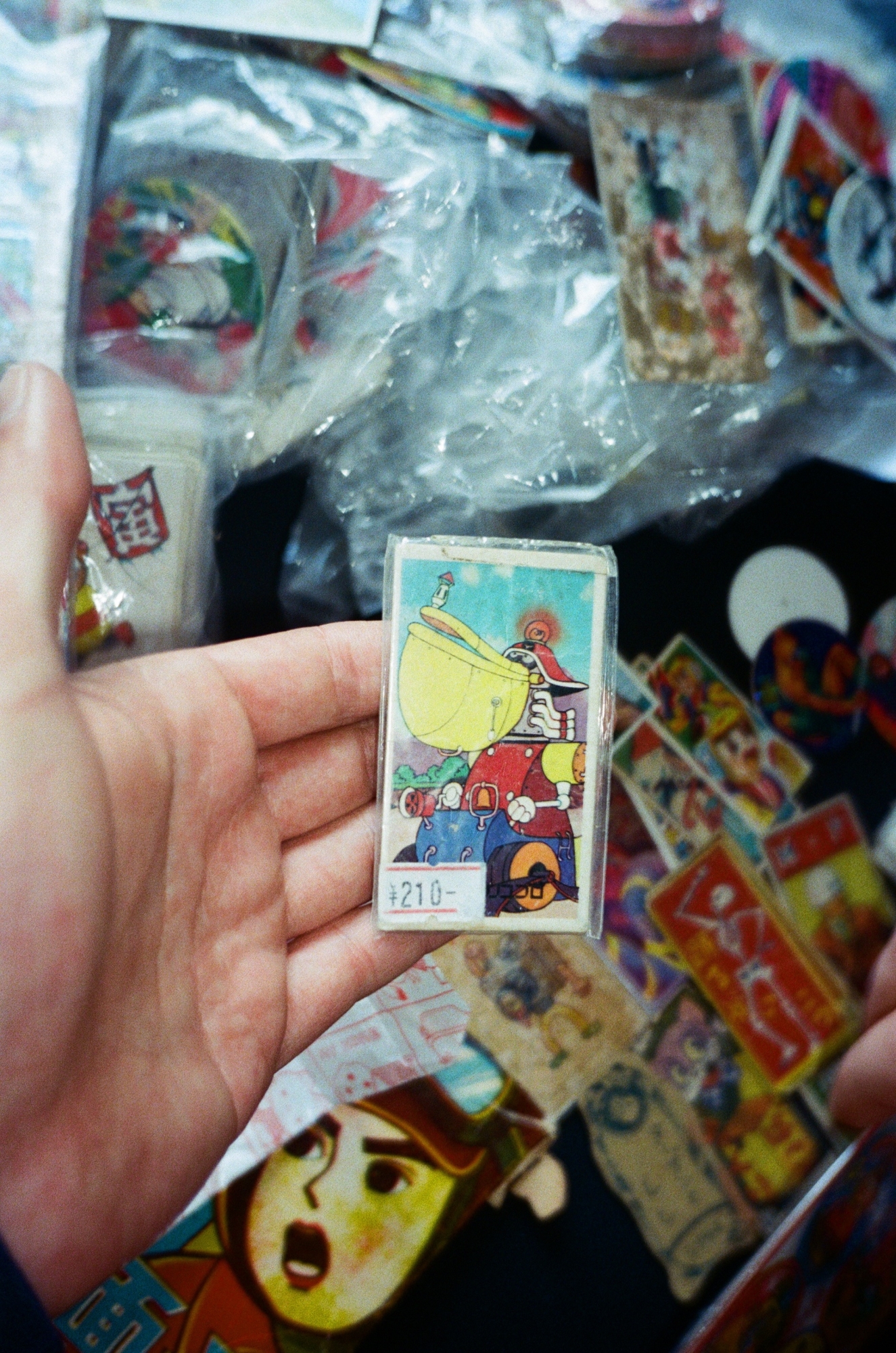 In 1868, Japan entered the Meiji era, and moved from a policy of cultural isolationism to a new engagement with Western commerce and culture. Over the century and a half since, the political relationships between Japan and the Western powers have veered from mutual admiration through to military wars, trade wars, ridicule, racism and respect. Whatever the official opinion of Japan was at a given moment, right-thinking adults in Europe and the USA have always seemed remarkably willing to fall in line with it.

Kids, though, were a different matter. Regardless of the grown-up world, and way before they had the internet, artistically-inclined young Westerners have always found ways into Japanese culture through things too trivial, too childish, to get caught up in trade embargoes or national enmities. They obsess over the cheap toys and trashy entertainment their parents don’t even bother to glance at; if a monster looks cool or a cartoon has the best spaceships in, they don’t care what the newspapers say about the country they were made in.

Antwan Horfee was one such schoolboy. Cartoons were his gateway into Japanese culture. Once he became an artist and got to visit Japan, his explorations and interests there became increasingly broad. One such interest was the collecting of menko cards. These were toys for boys that came in various shapes, were illustrated with images of real and fictional people, and were used in a game where you had to try to overturn, and so win, your opponent’s cards by throwing your own. As such, it’s a wonder that so many survive, but – as this book shows – it’s a miracle to give thanks for. The cardboard kids today tear off their toys was once a medium for talismanic throwing cards with striking art that now serves as documentation of the changes Japanese society underwent over the 20th century. Horfee’s own collection (of which this book features a small, careful edit) also demonstrates how profoundly and quickly imported American characters became beloved in Japan in the decades before and after World War 2. The thickly, inky, hand-drawn lines of 1920s and ‘30s cartoon characters like Felix the Cat not only set the tone for the Disney classics and the anime they inspired; they also have contemporary echoes in Horfee’s moving-image work, where confident, rapid-fire hand-drawn lines come throbbing into life, stop-motion as perpetual movement.

The game of menko is thought to date back to the 1700s. In the beginning, it was played not with cards, but with small, rounded pellets of dried clay or mud, each of which was stamped with the face of a person or an animal – hence men’uchi – ‘little object with a face’ – which ultimately became menko. In the Edo era, under the feudal ethos of the reigning shogunate, the new game was encouraged as a way for boys to both socialise and hone their battle strategies in preparation for life as warriors. The possibility of losing a menko, or winning a new one, taught them about risk and reward, while success at throwing them demanded dexterity and tactical adaptability.

At the beginning of a game, each participant would place or stack a menko in the central playing area, then take turns to throw additional menko in the hope of flipping over the menko placed by their opponents. If you managed to turn another’s menko face-down, you won it. Many variations on the rules have been introduced and forgotten since, but that remains the essence of how menko is played today.

These pages aren’t concerned with the descent of menko design into lurid digital colour, or to lament the rise of electronic entertainment. They exist for the same reason Antwun Horfee collected the menkos they feature. They represent a glorious stretch of style, a bold, black, pulsing line that spools from Mickey’s mouth to Speed Racer’s quiff, and then goes out in one last burst of full-colour, high-grade colour photography of insectoid superheroes and transforming teens. When you’ve reached its end you might envy the owner of the real things, or even be tempted to mount some of these pages on card and cut them out like children did a century ago. But be warned: menko cards have seen a lot of changes and a lot of crazes over their history. Overturning a card requires a knowledge of your materials, a precise aim, a grasp of the fundamentals of aerodynamics, and a dose of good fortune. Can you flip it? No, you probably can’t.