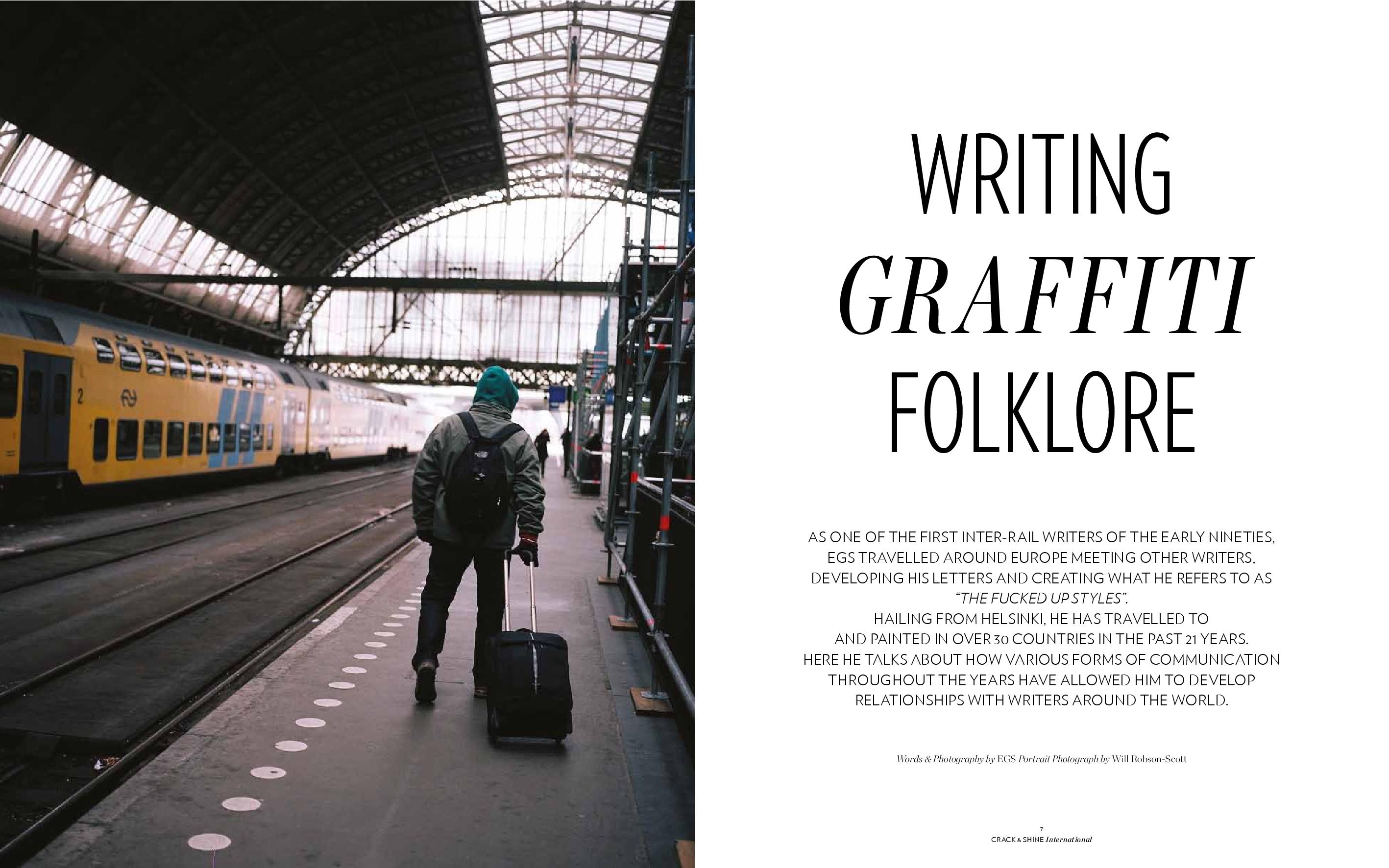 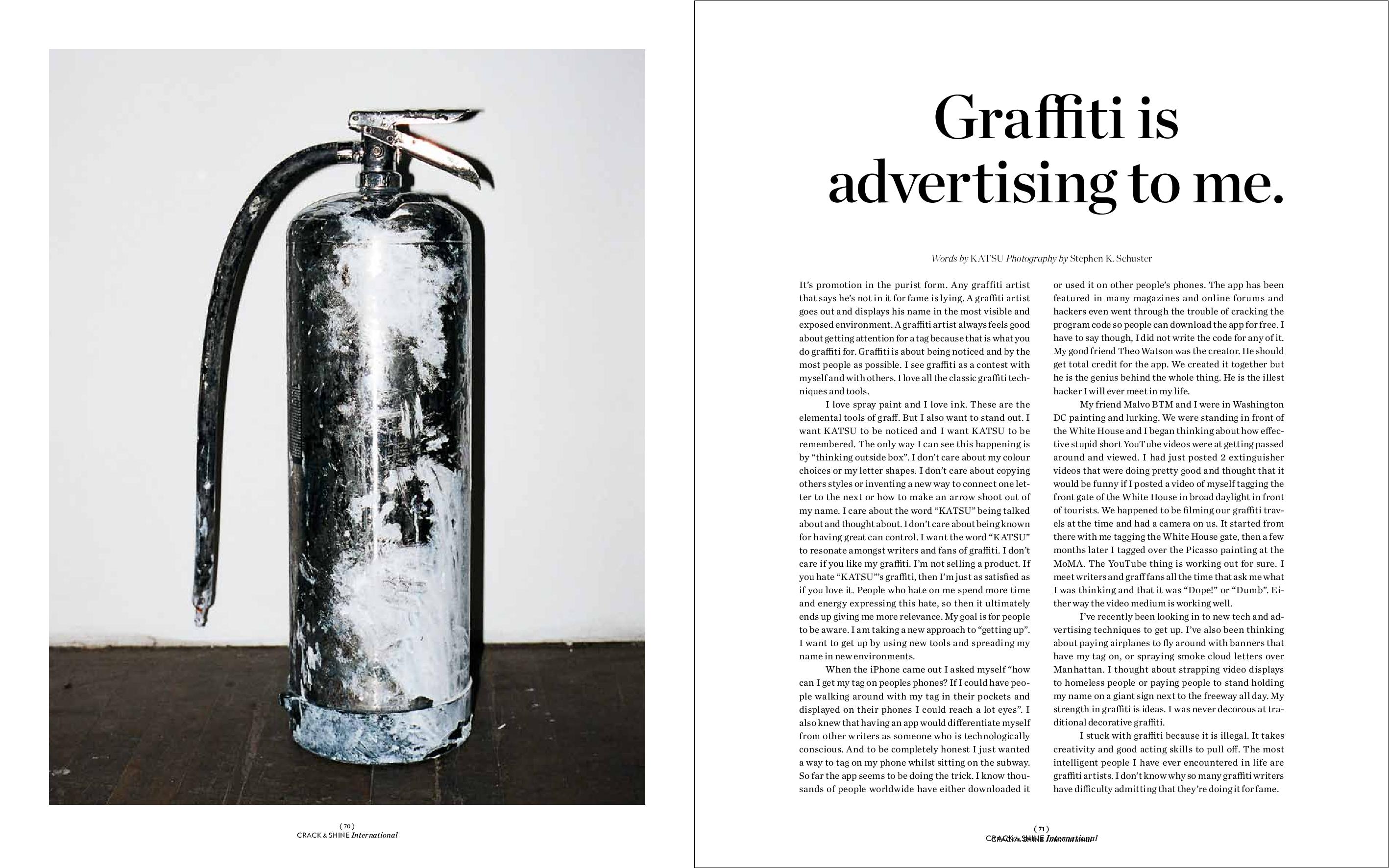 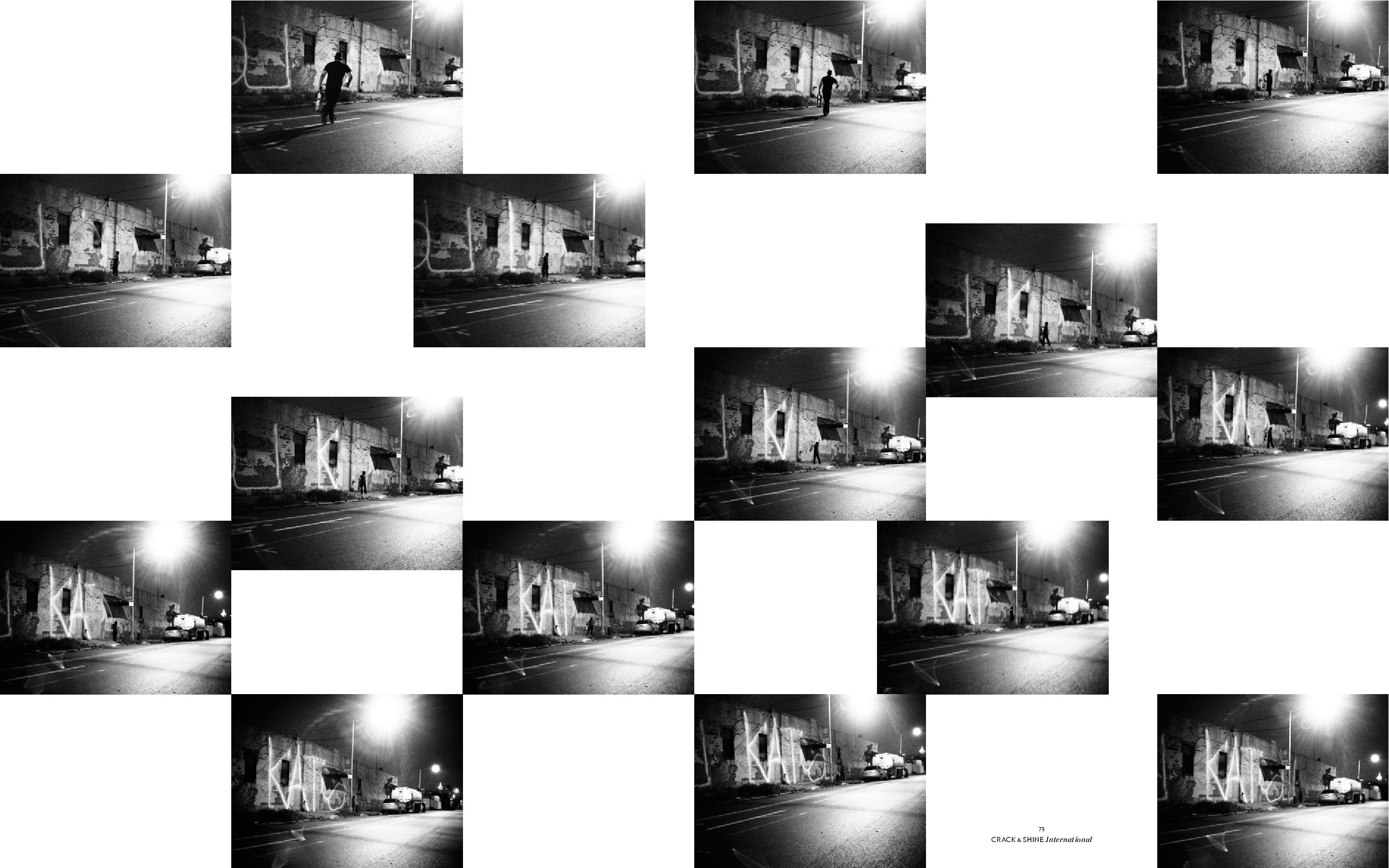 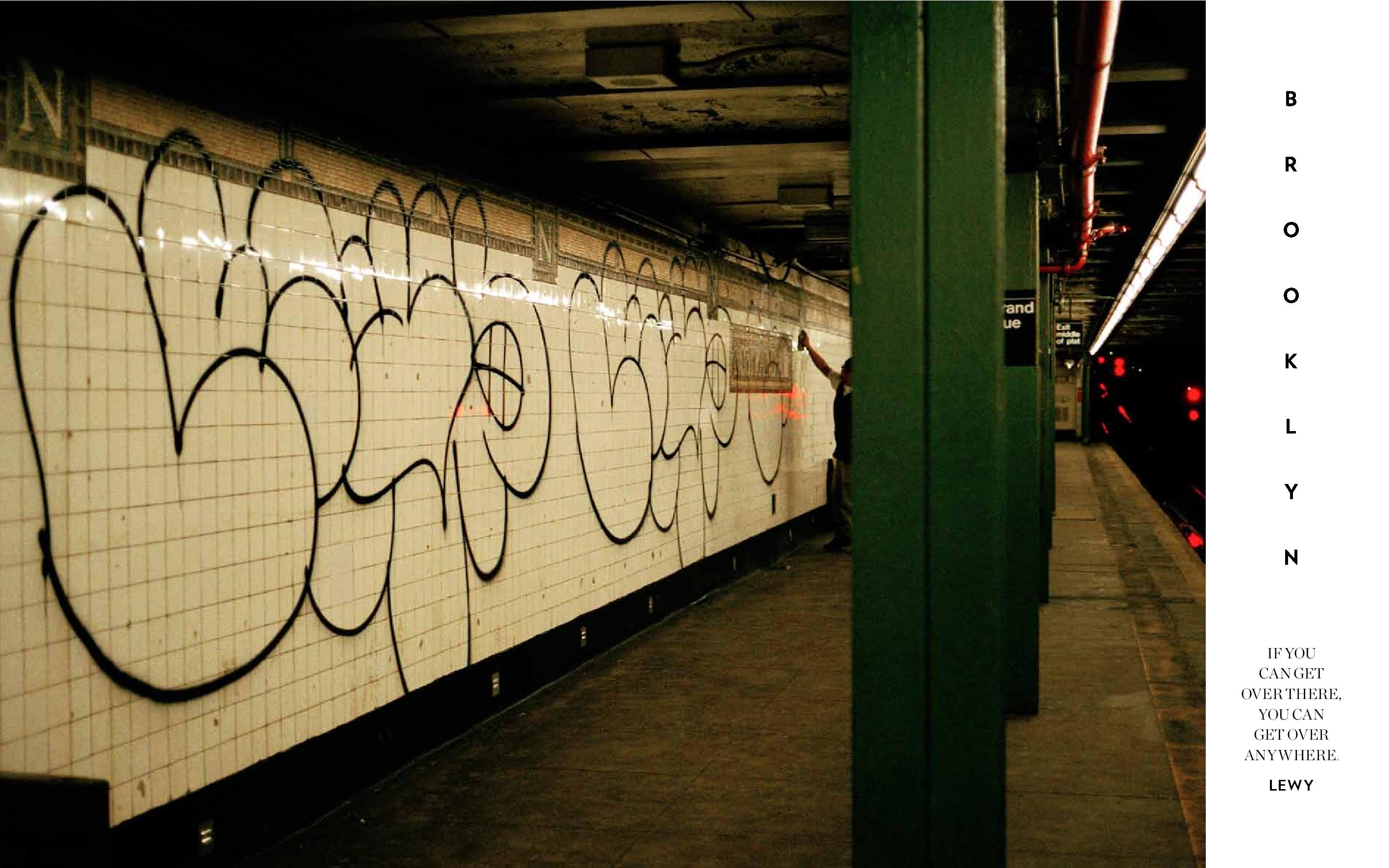 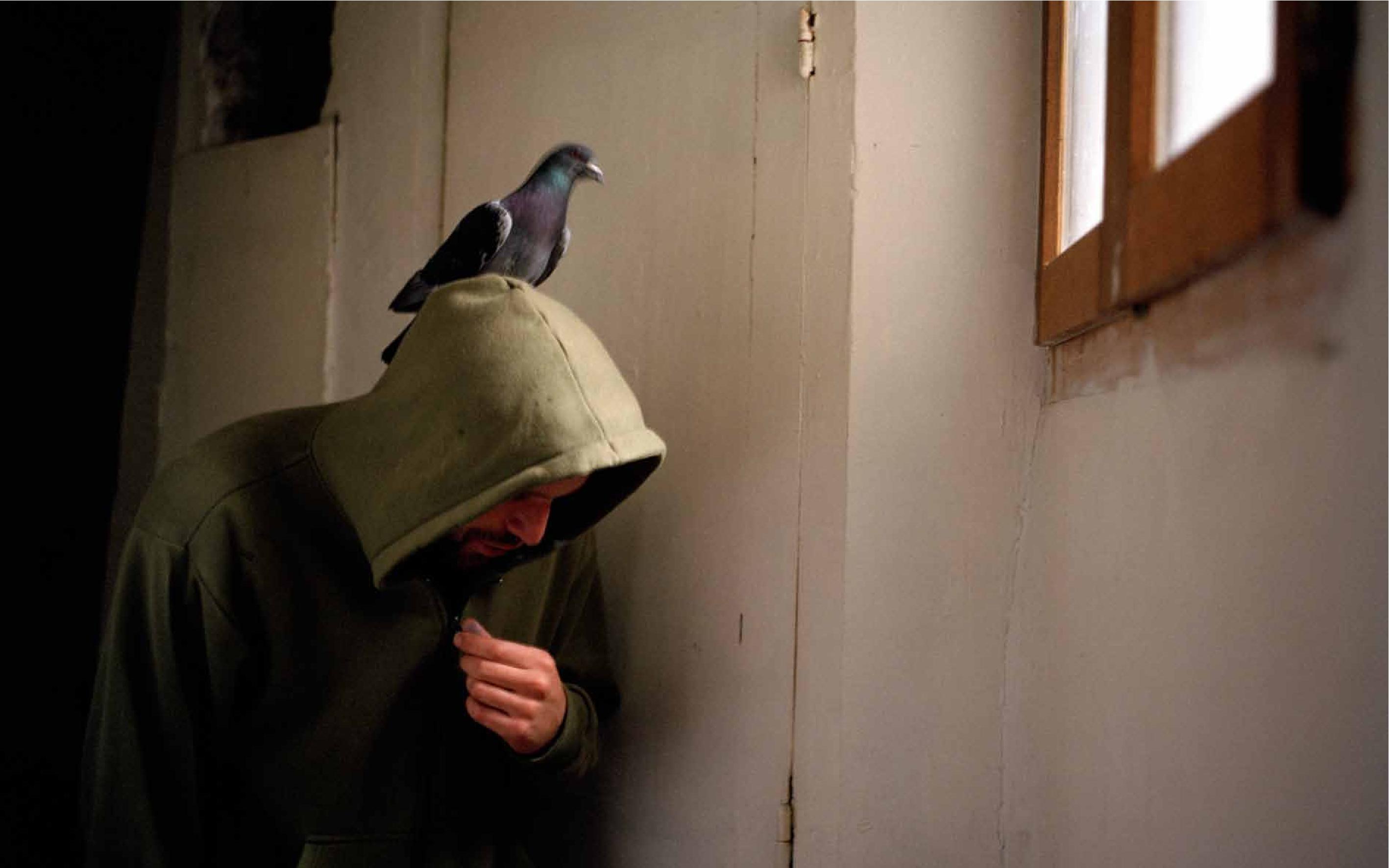 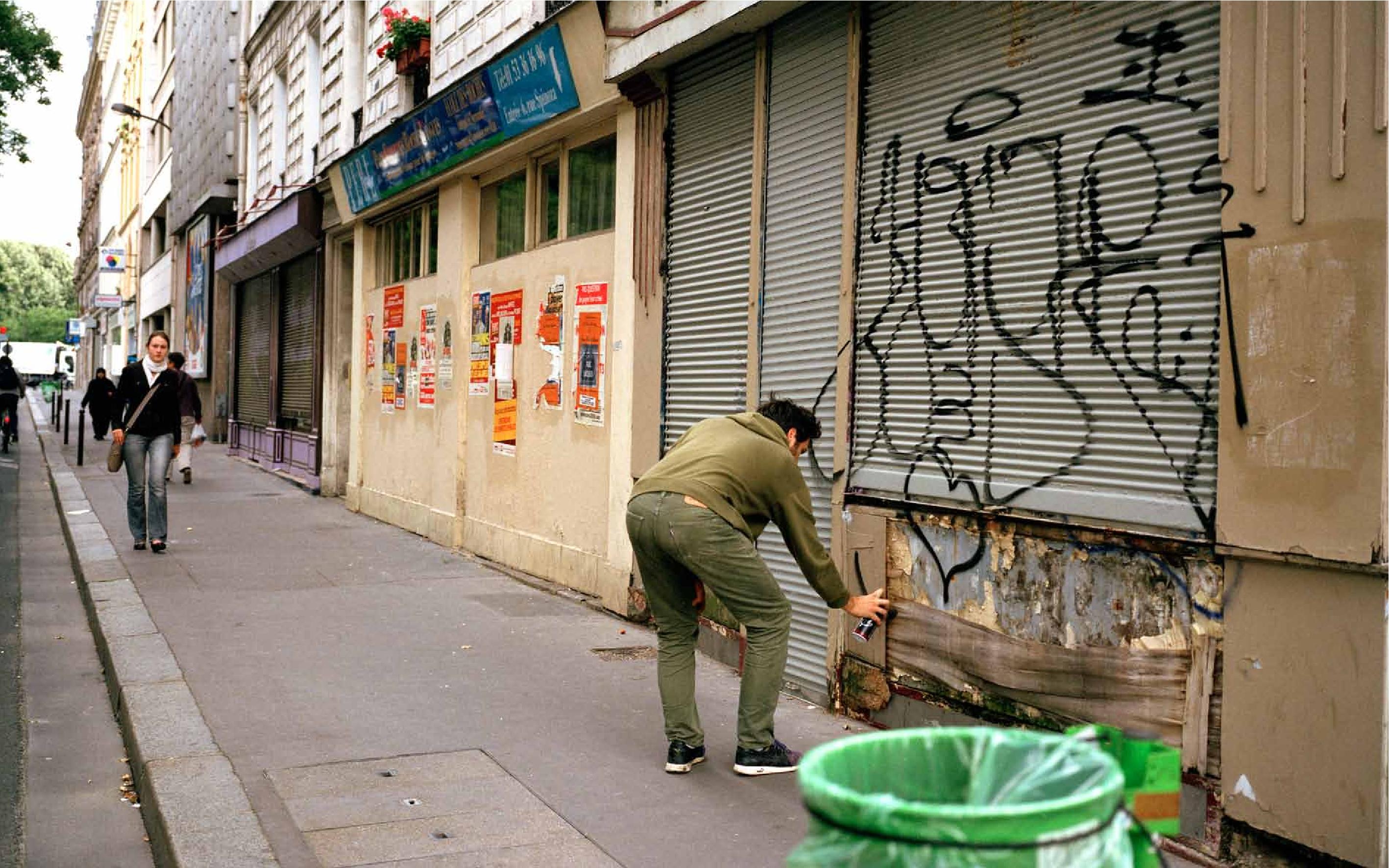 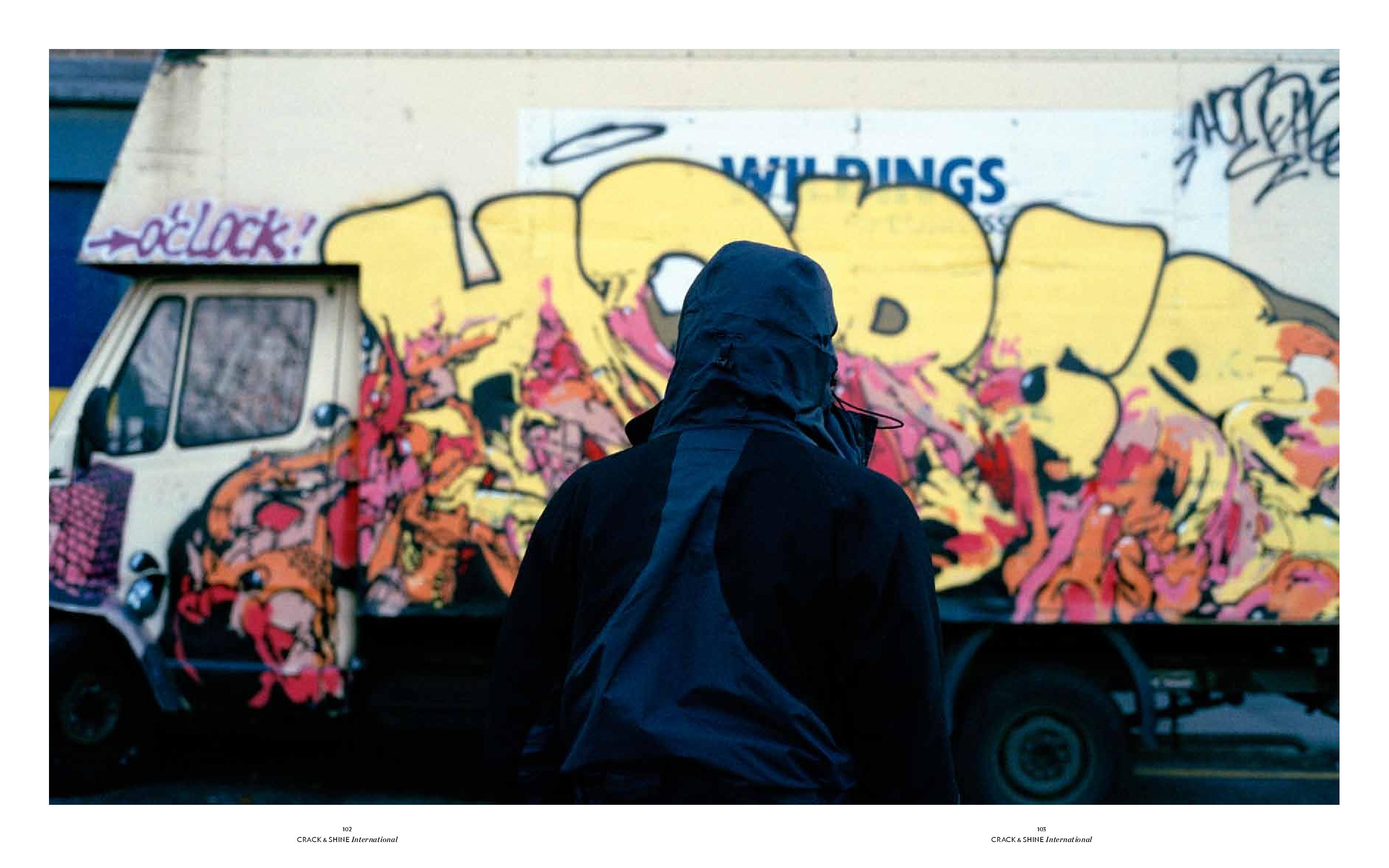 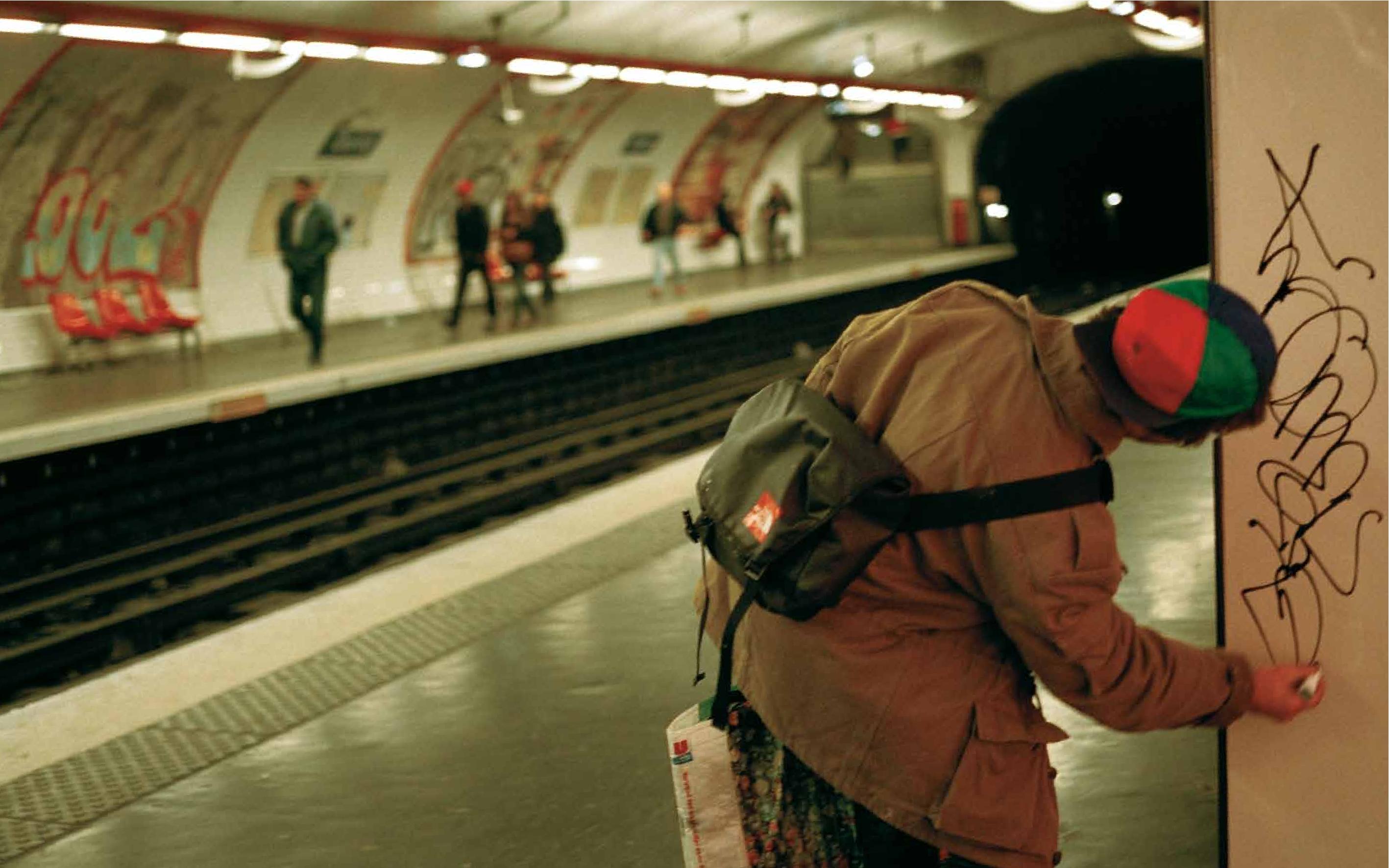 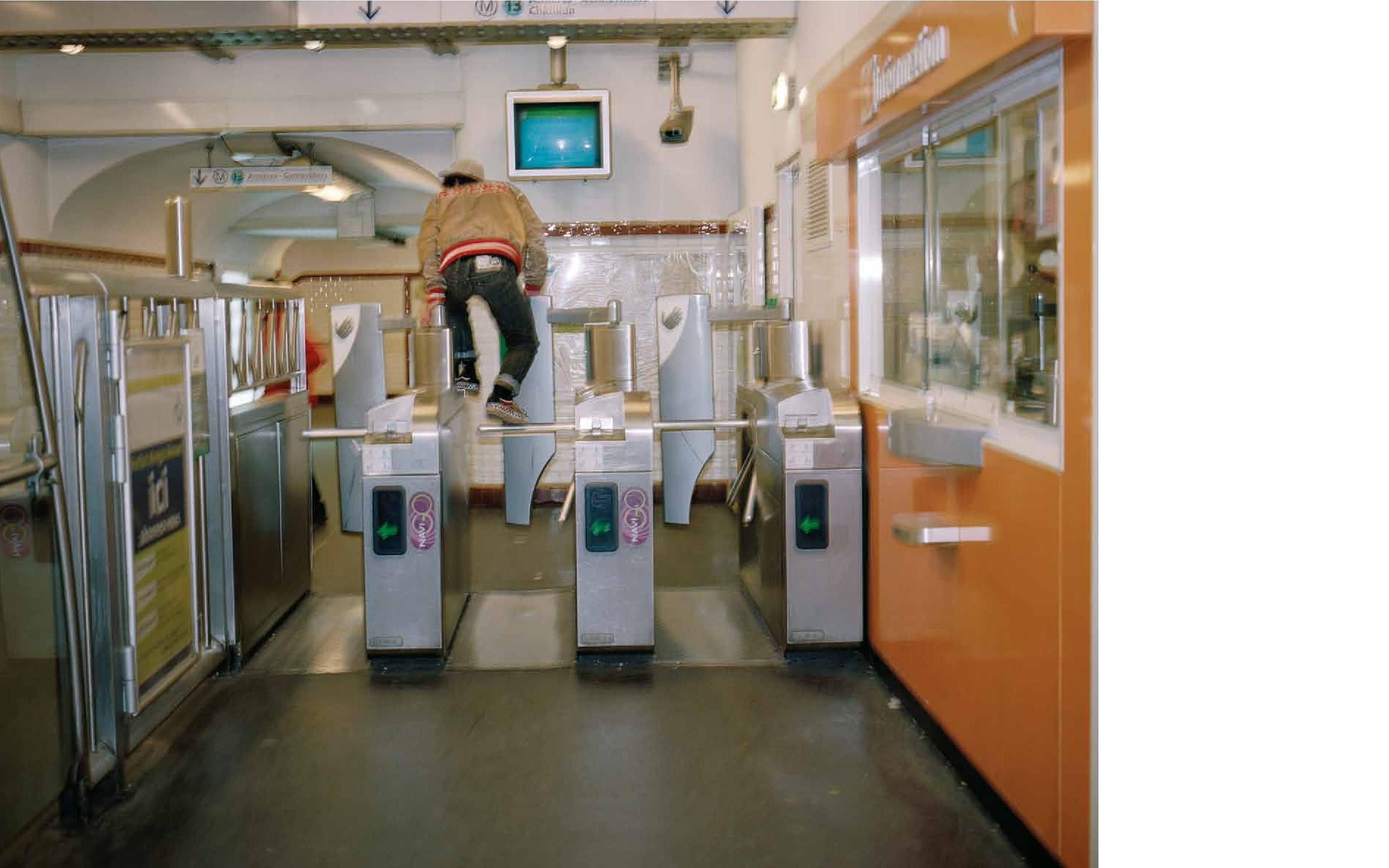 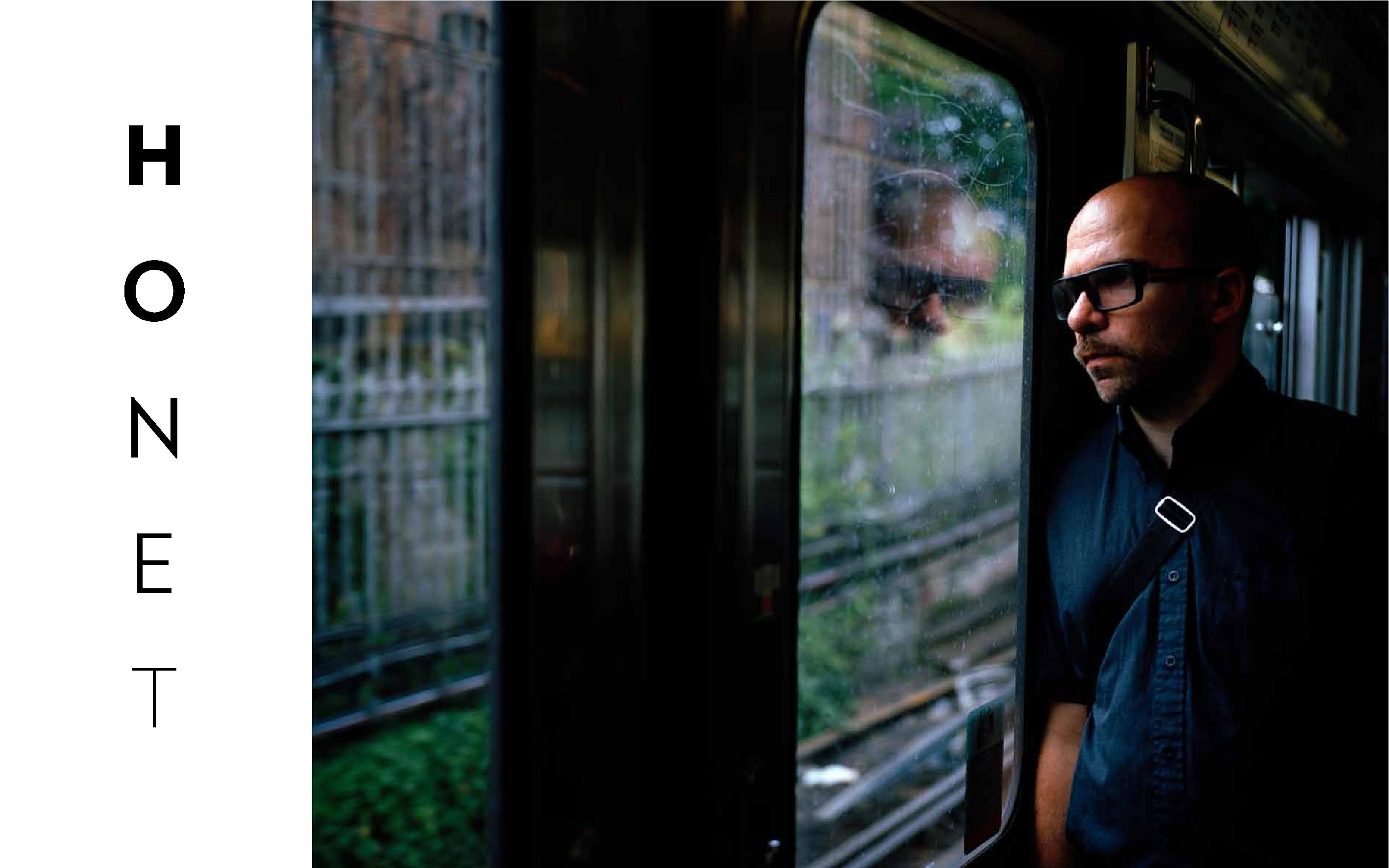 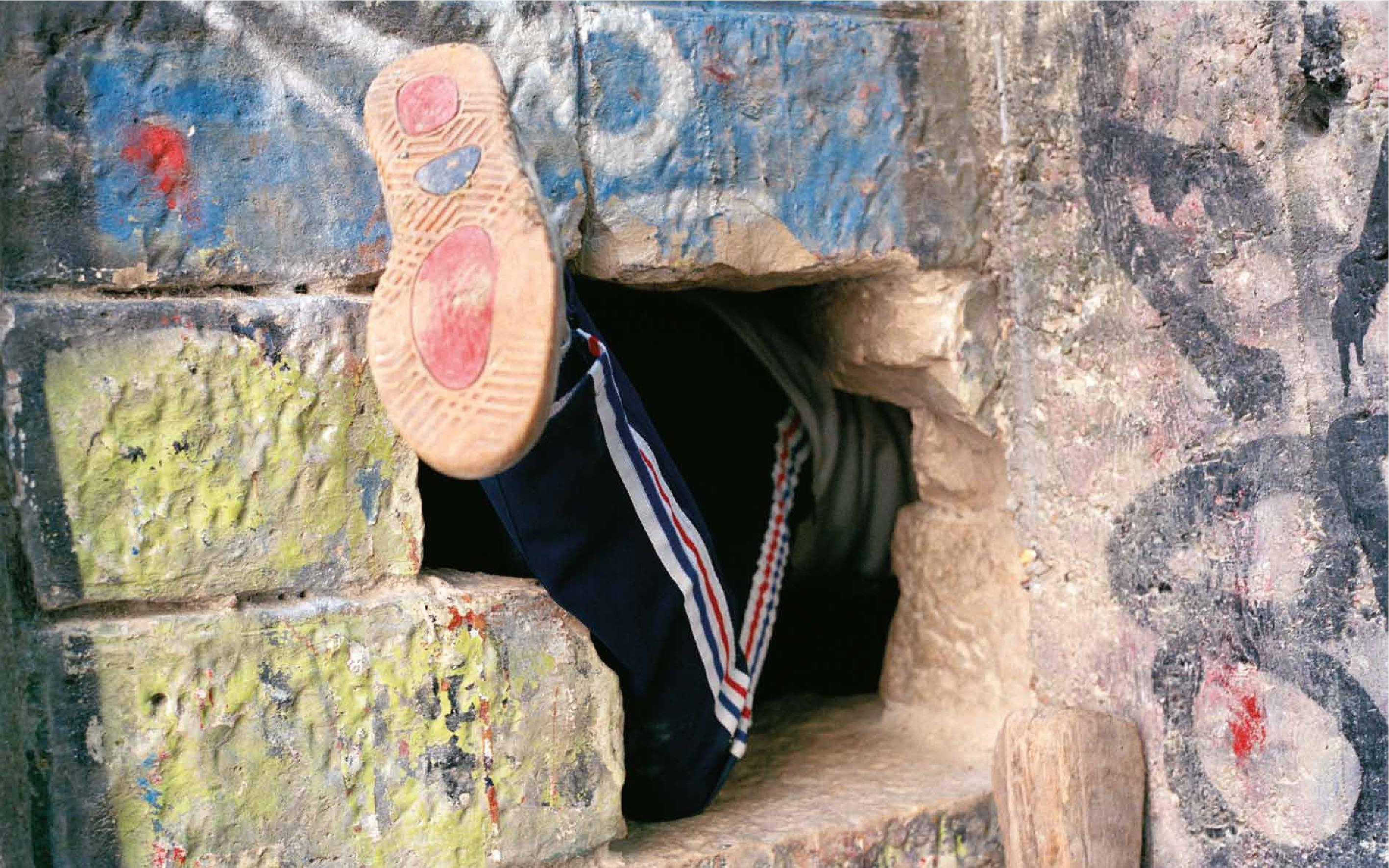 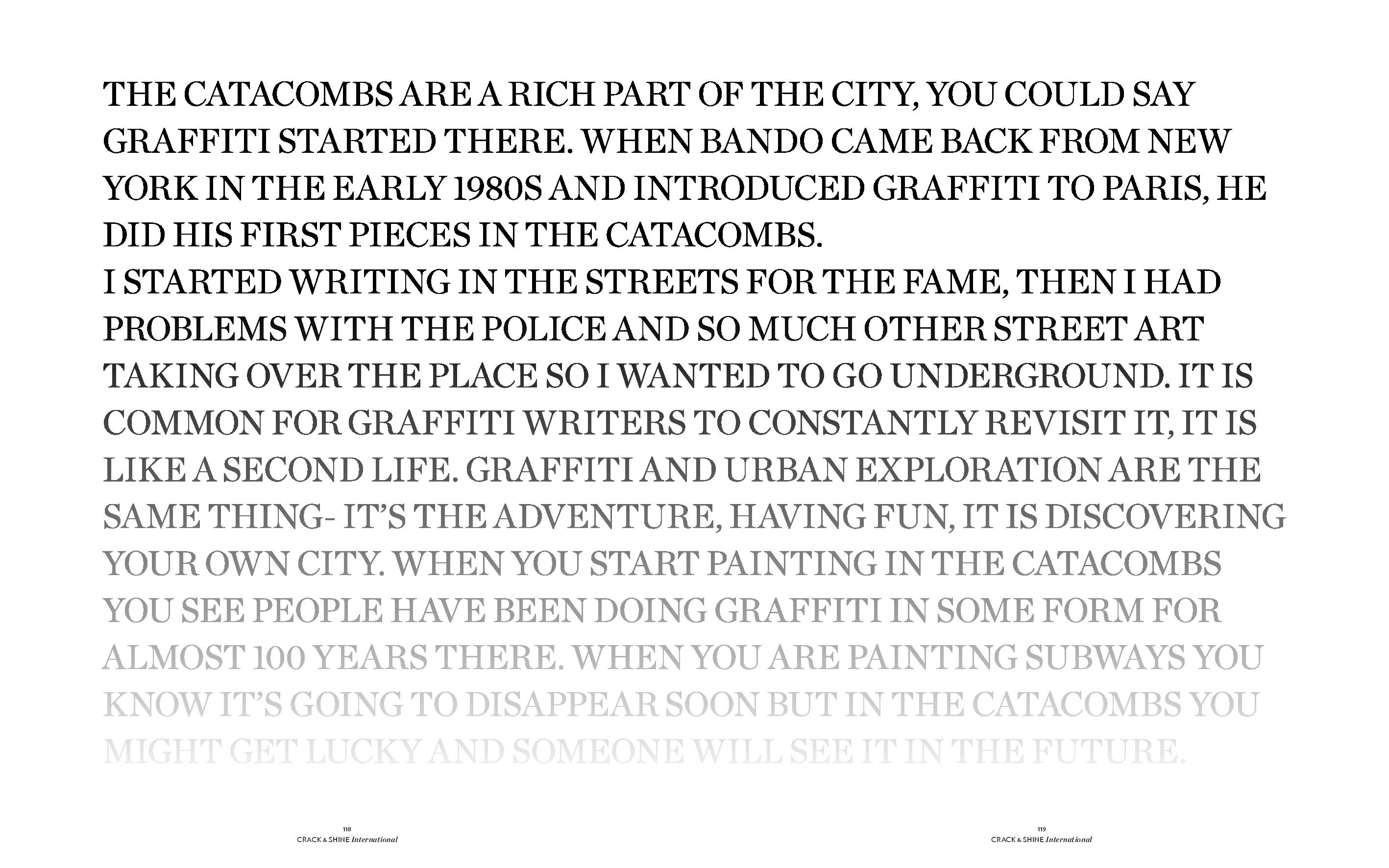 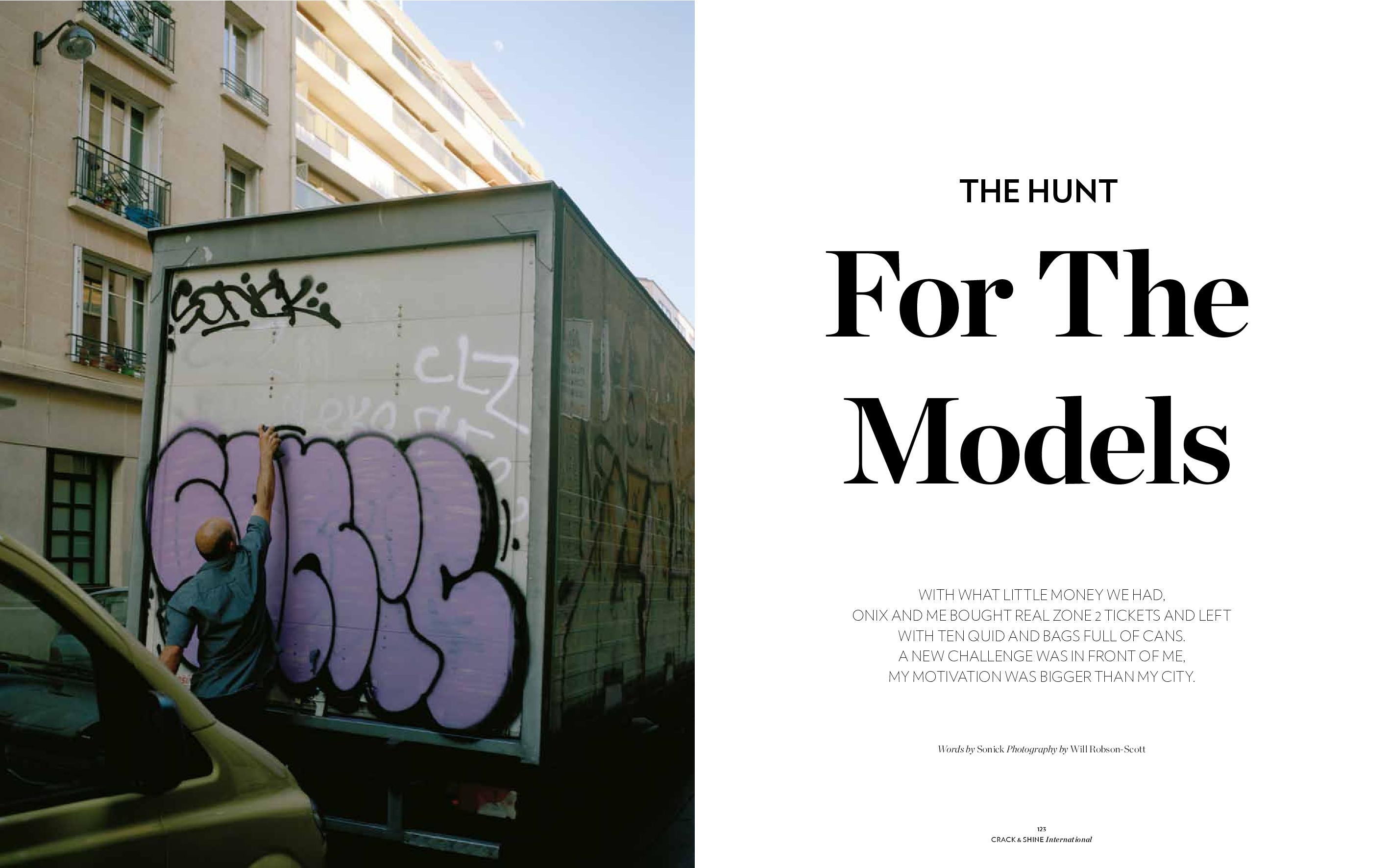 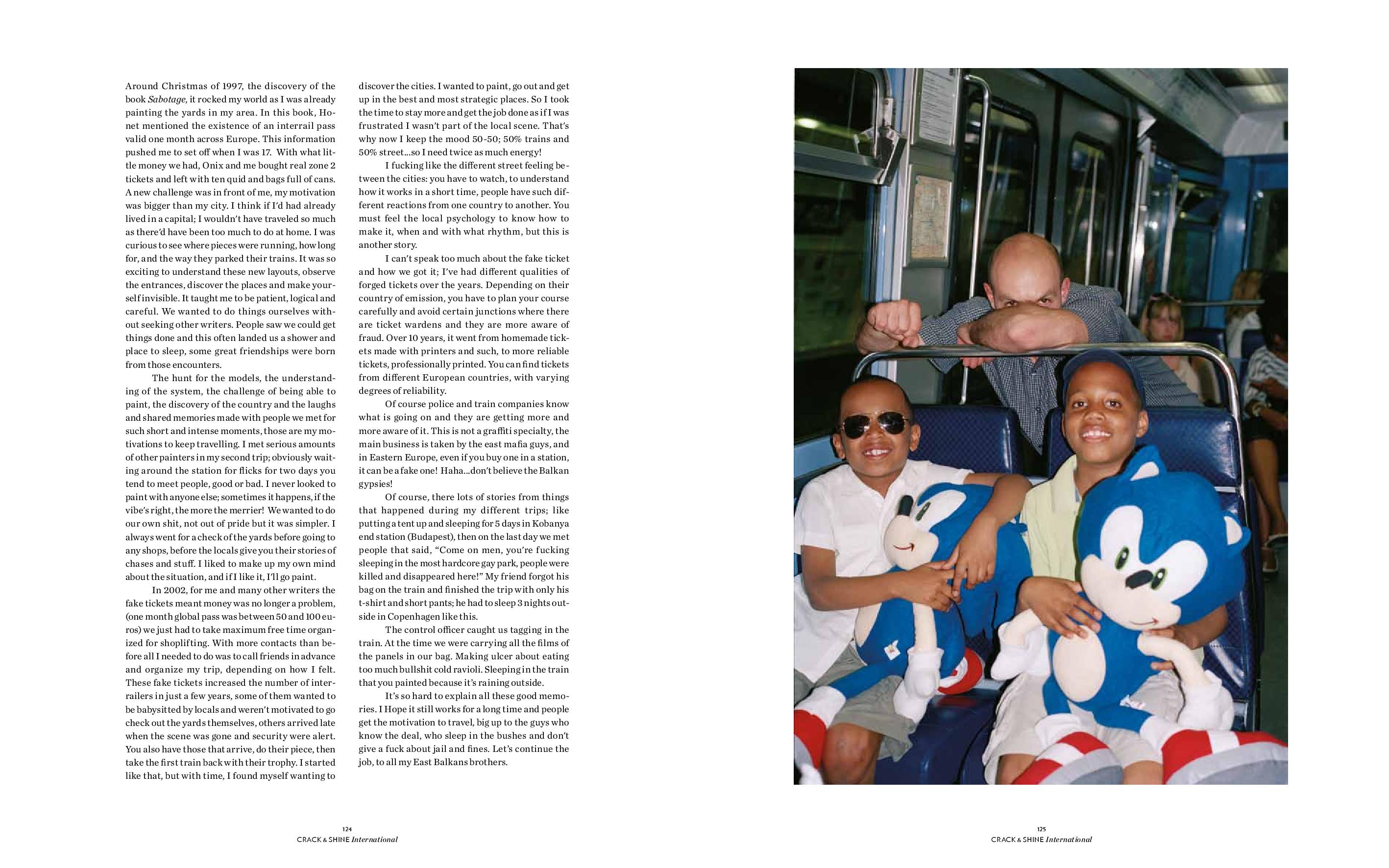 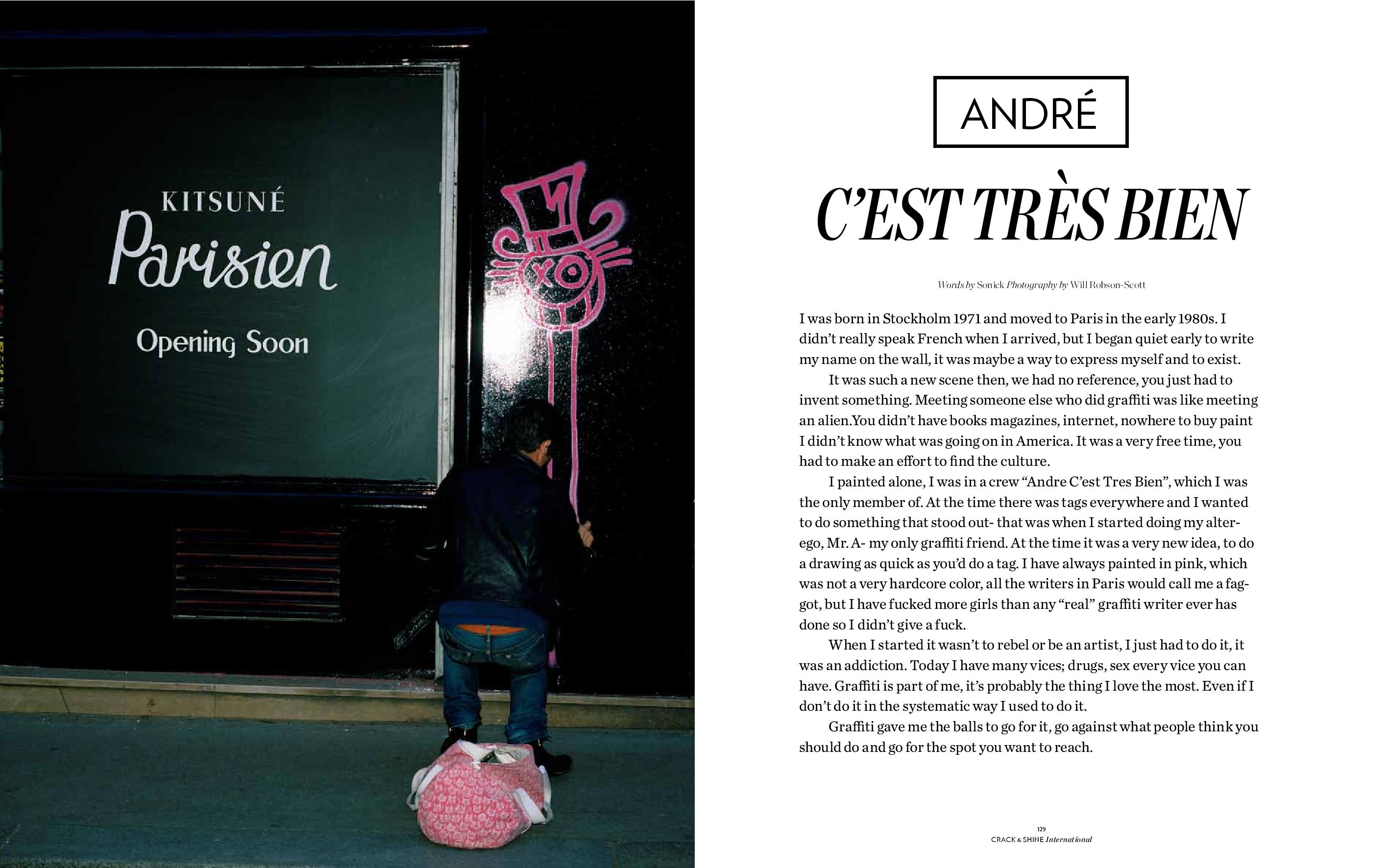 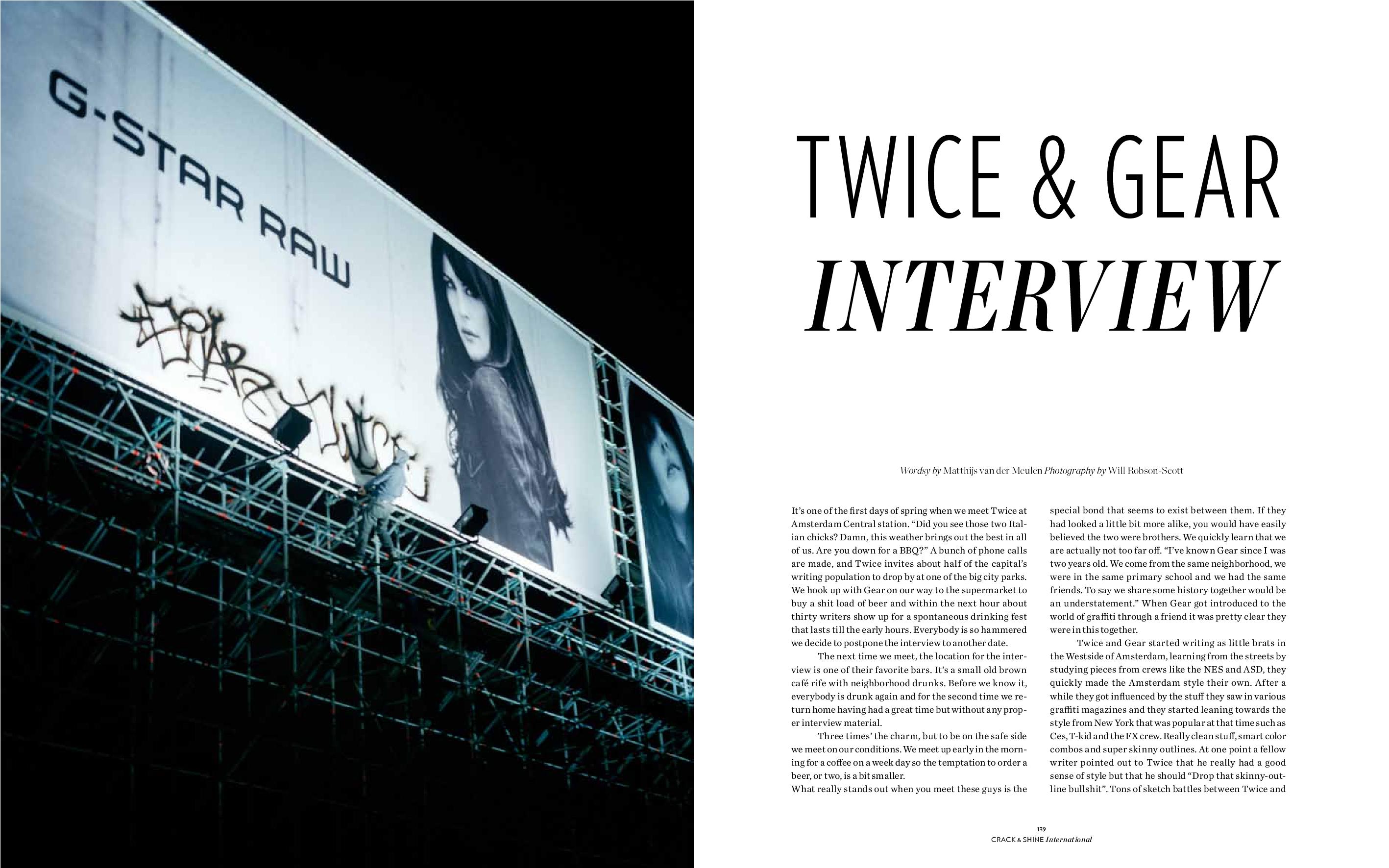 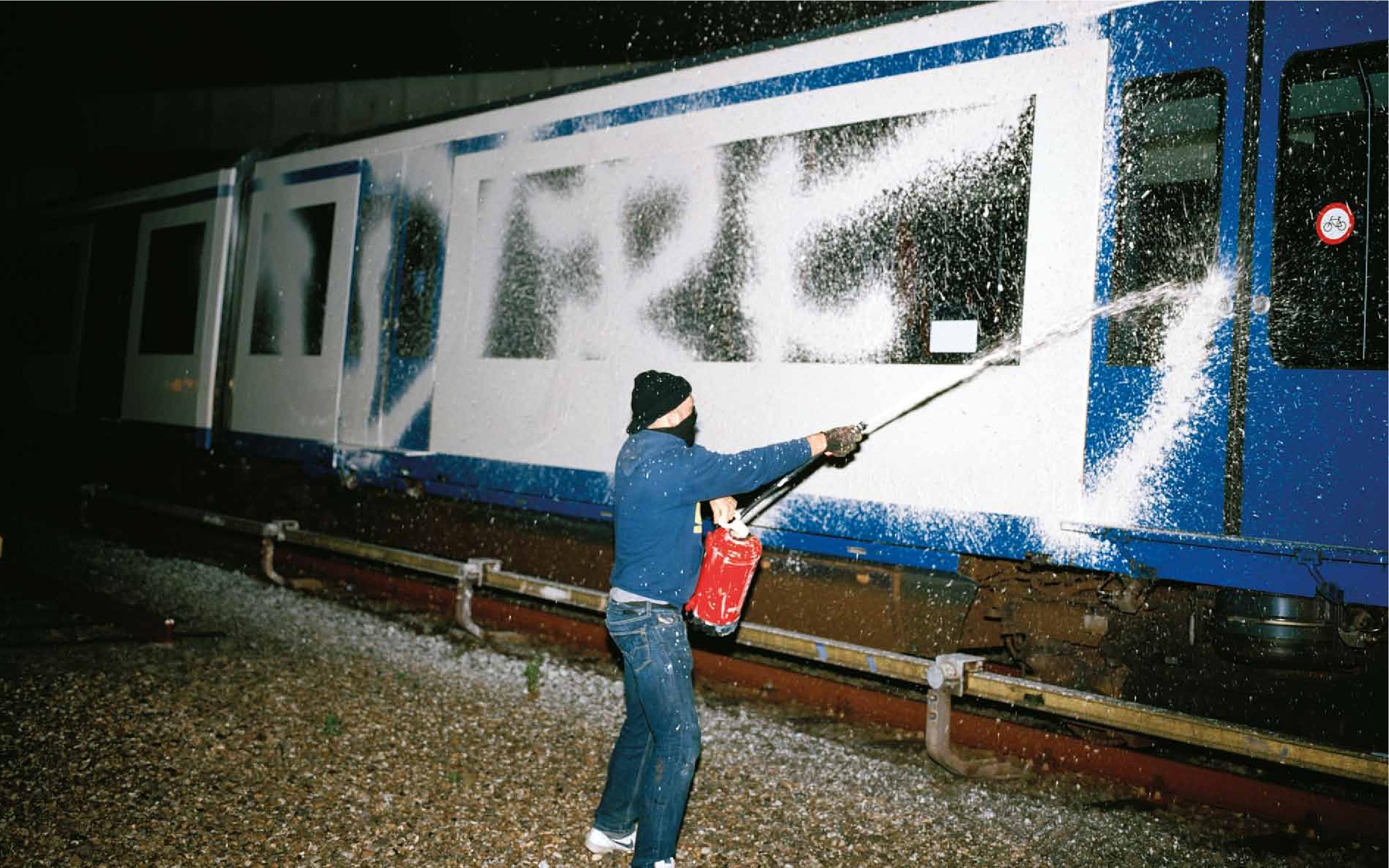 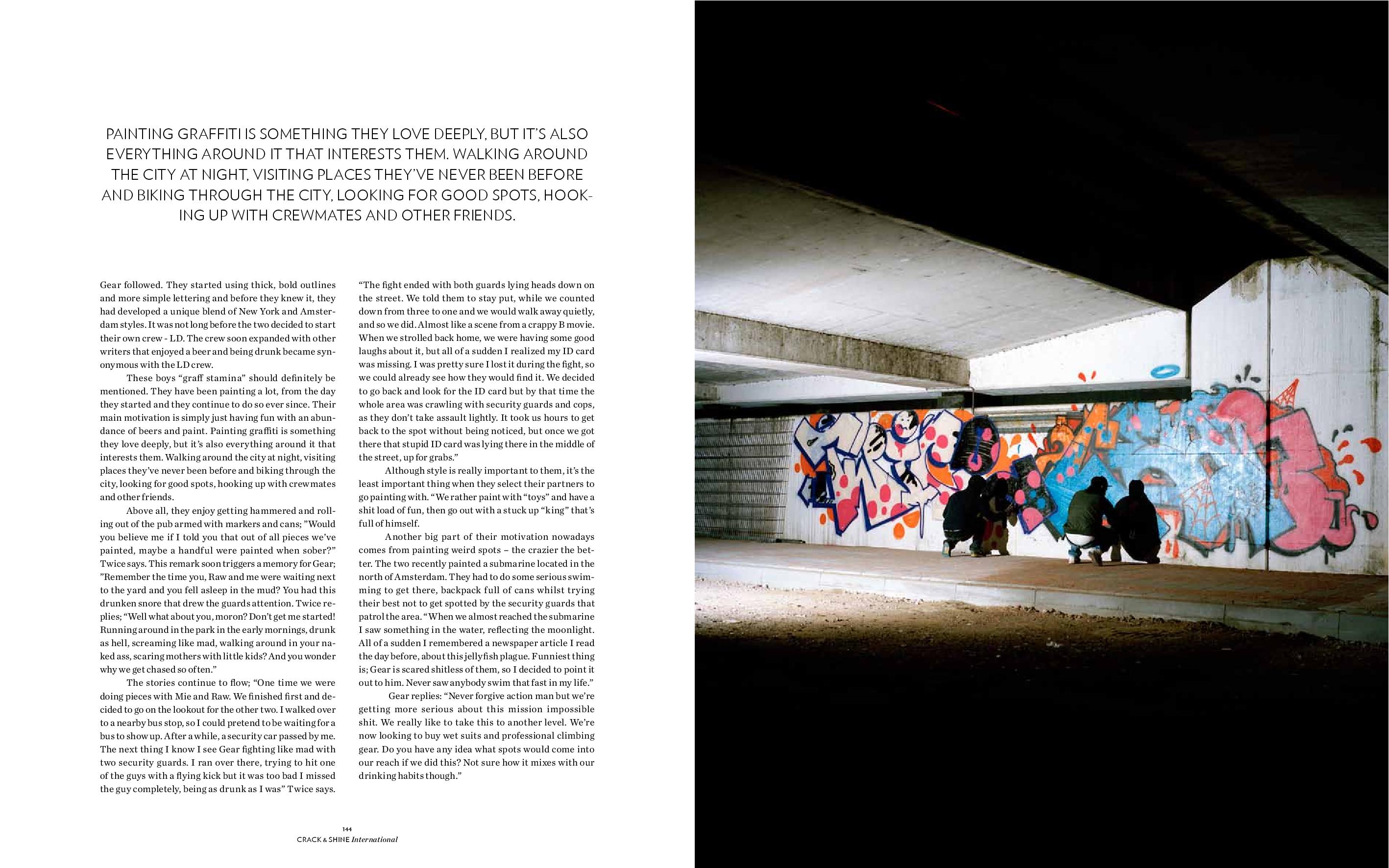 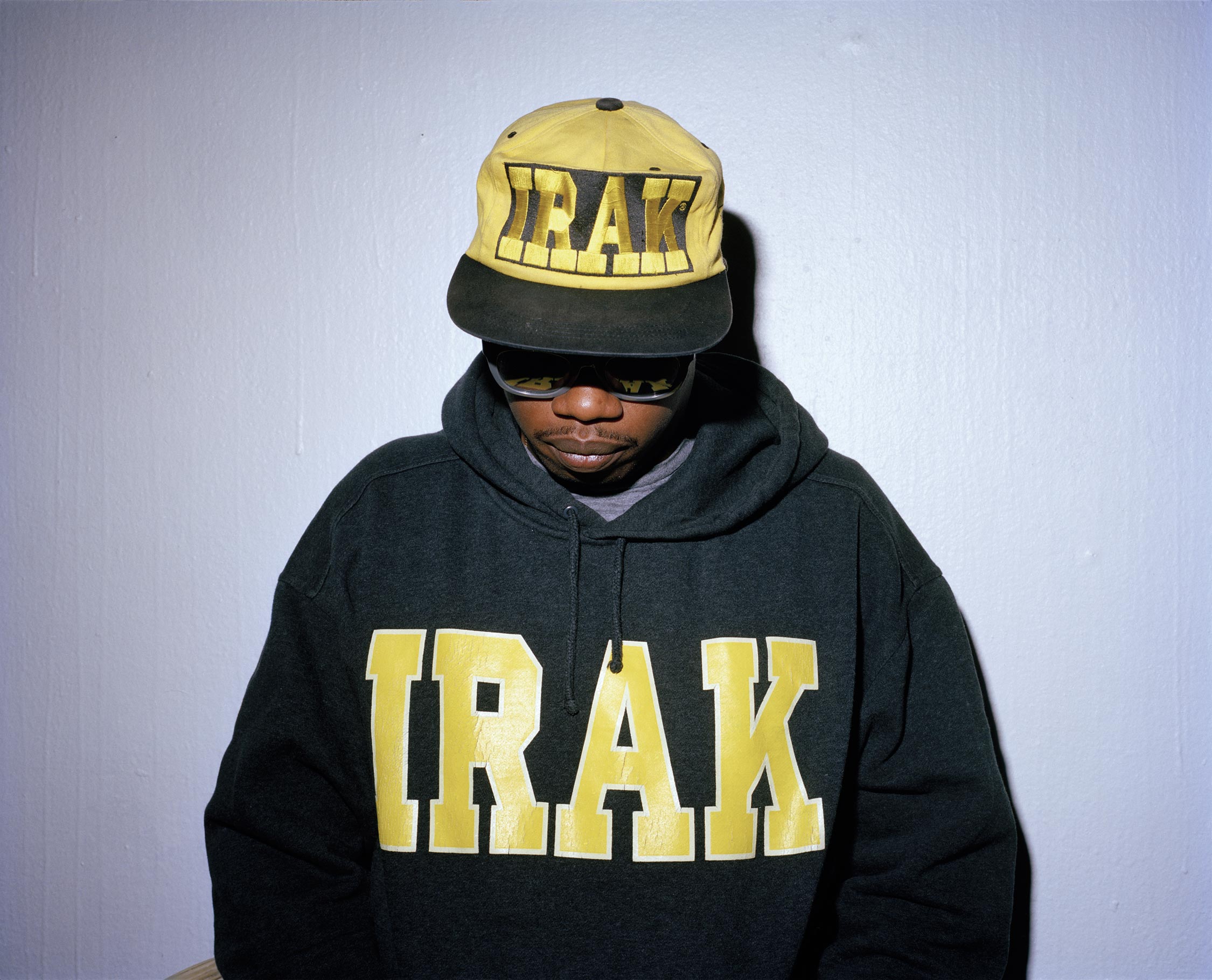 “it’s a graffiti book presented like a Louis Vuitton catalogue.” That’s a 10-word pitch that had my attention from the early stages.

The task of getting writers to submit their inner- thoughts for a deadline isn’t something i envy, but after several years of work the team have come through. As a sub-culture that’s prone to moans and online debates, talk of notable omissions is inevitable, but for Fred and the team to come through with the book they’ve been promising since part one was released in a world that’s a conversational elephant’s graveyard of product, writings and brands that never materialize is immensely heartening.

Themed on the wanderlust of artists with a hunger to paint, connect and develop a greater understanding pre-internet, there’s a focus on folklore and deeper meanings that’s not silly and romanticized, nor offering any sugar-coating or flawed sociology on why the scene’s kings do what they do.–Gwarizm