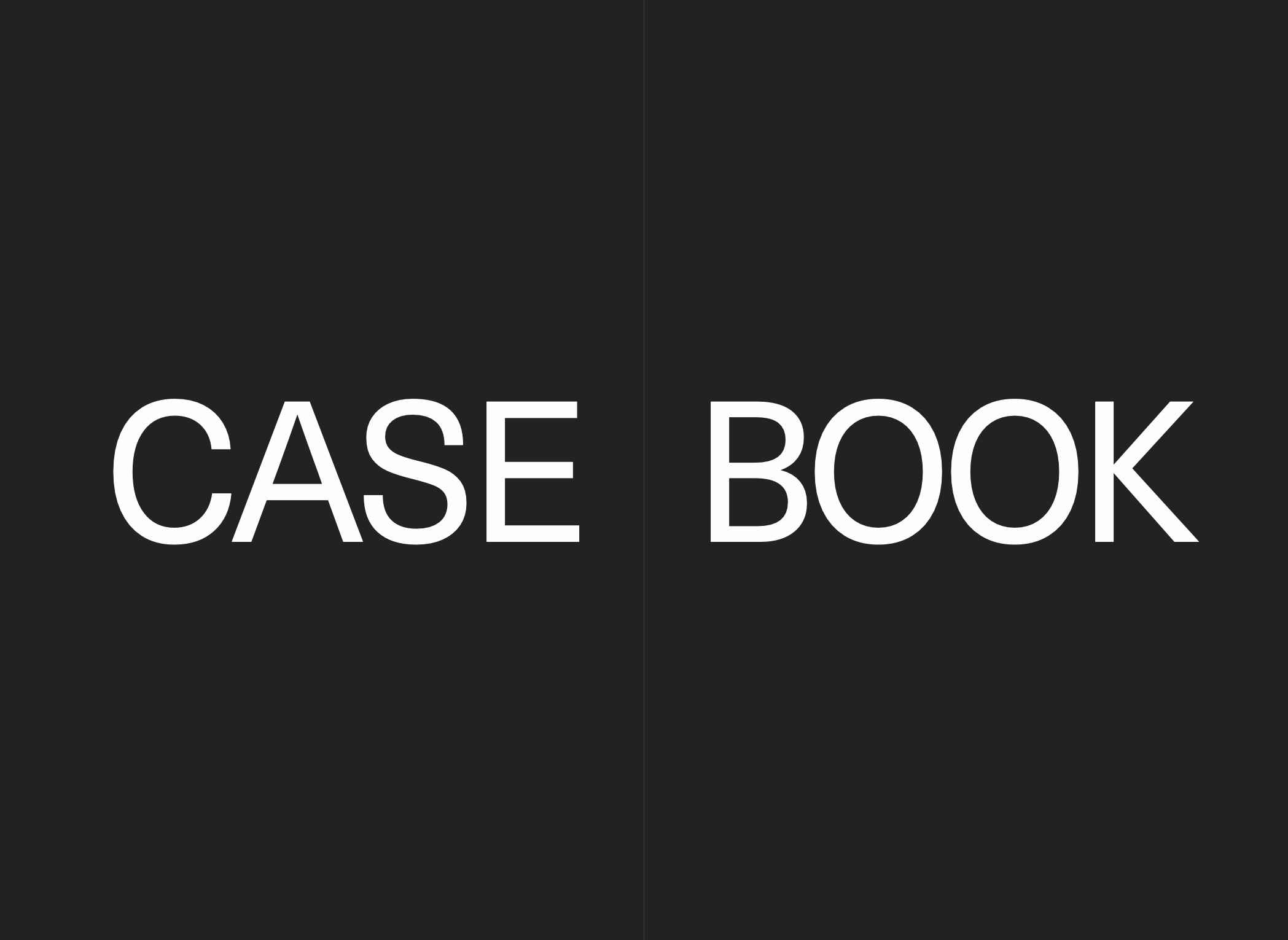 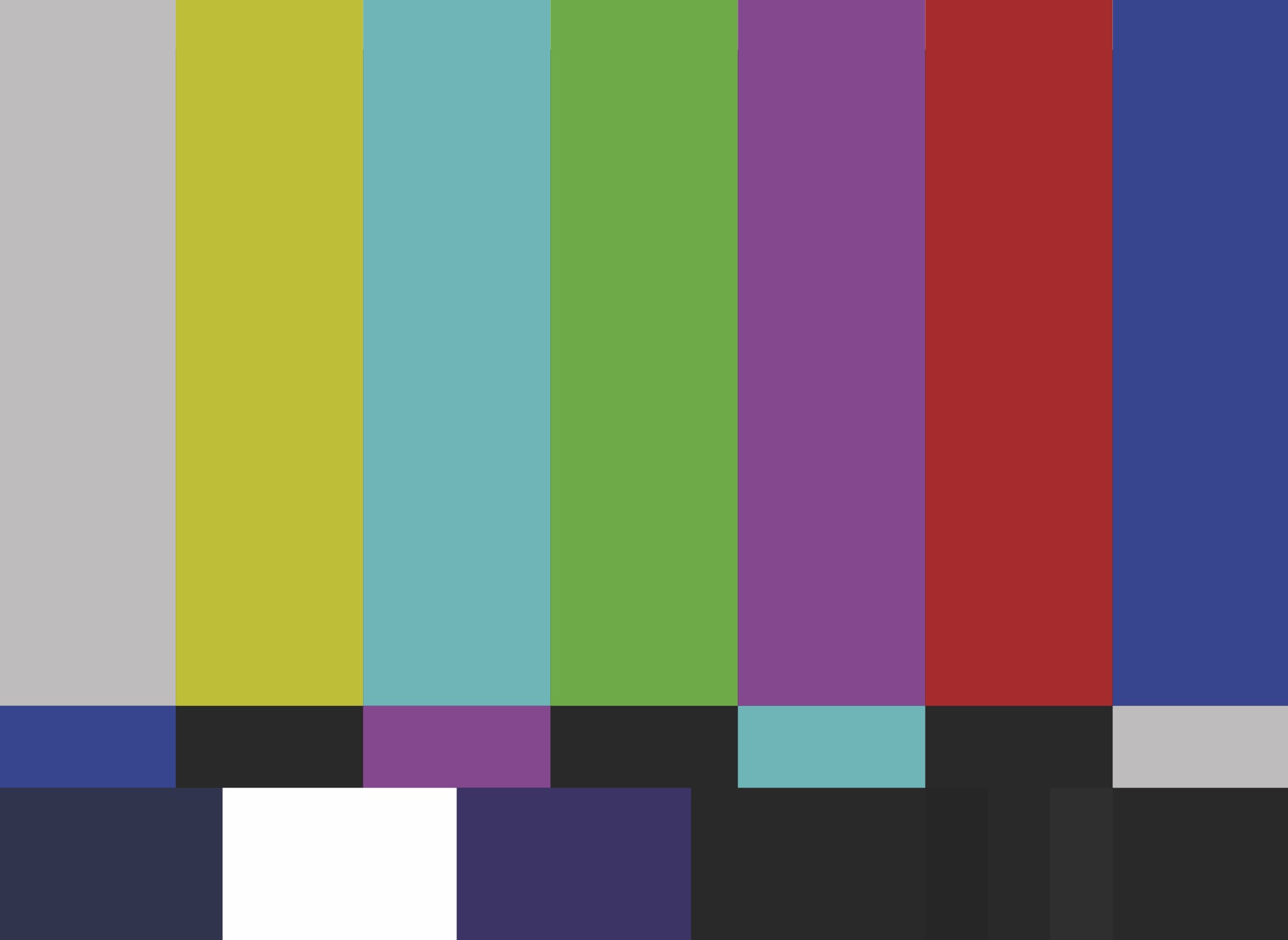 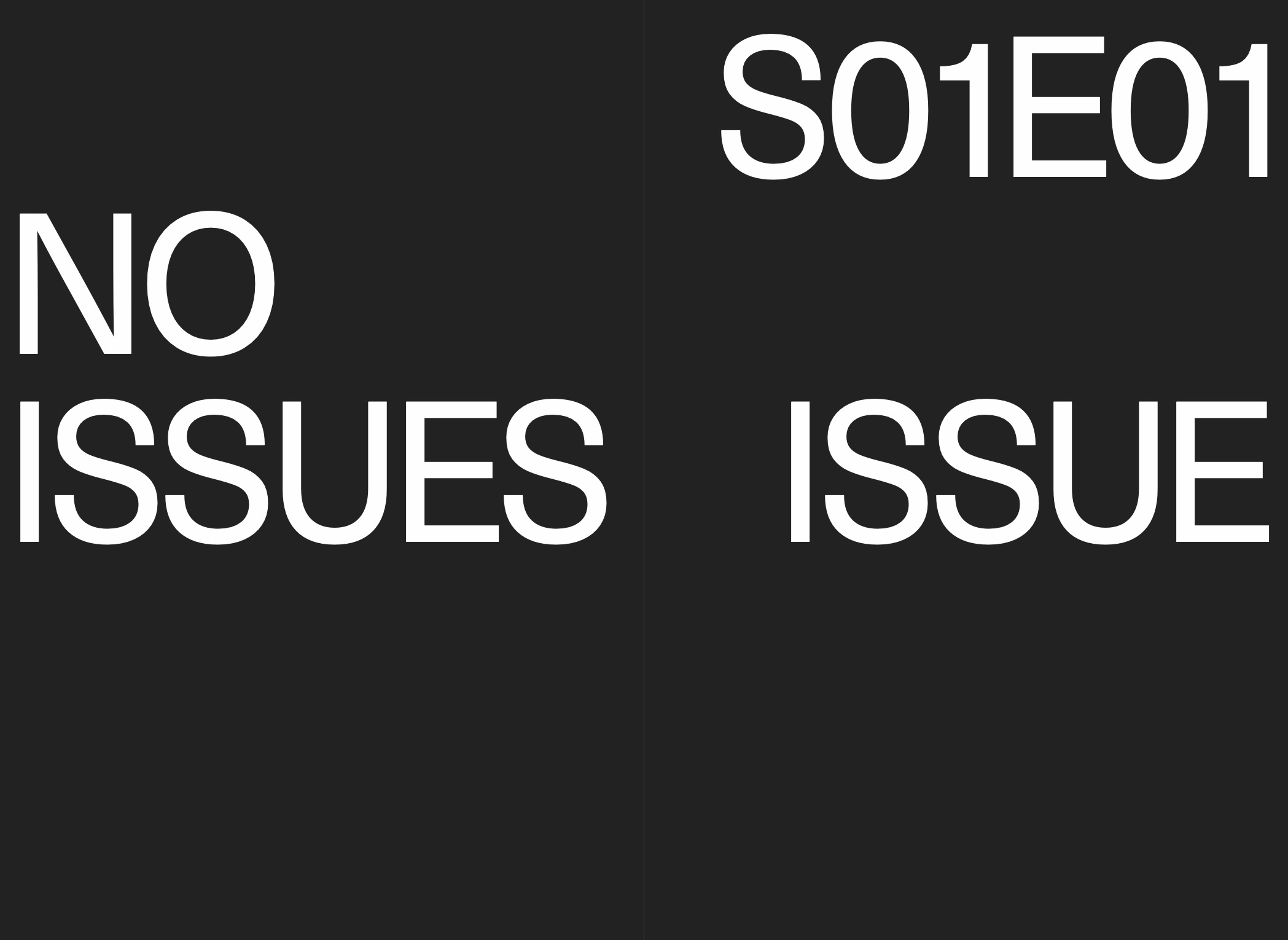 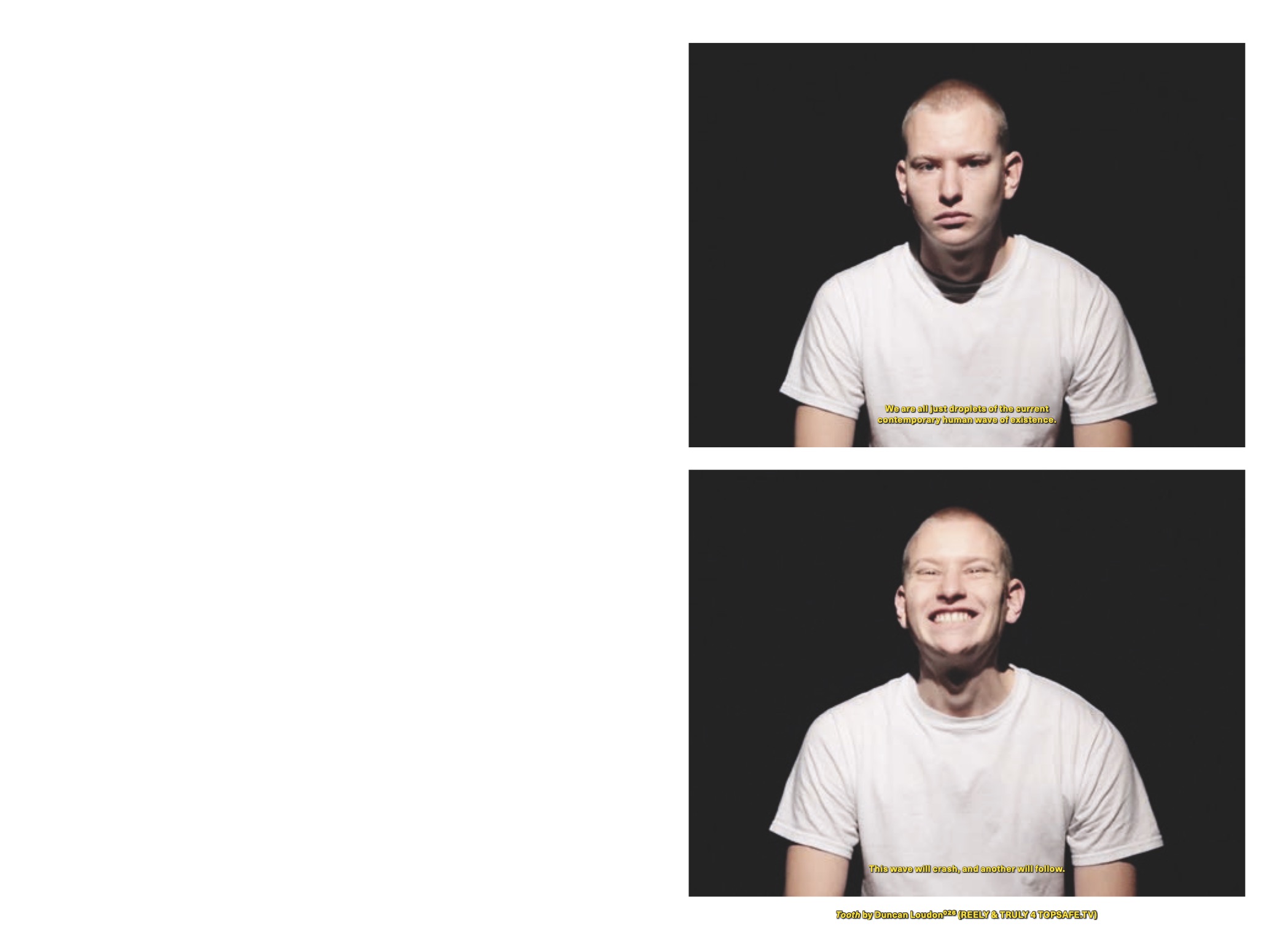 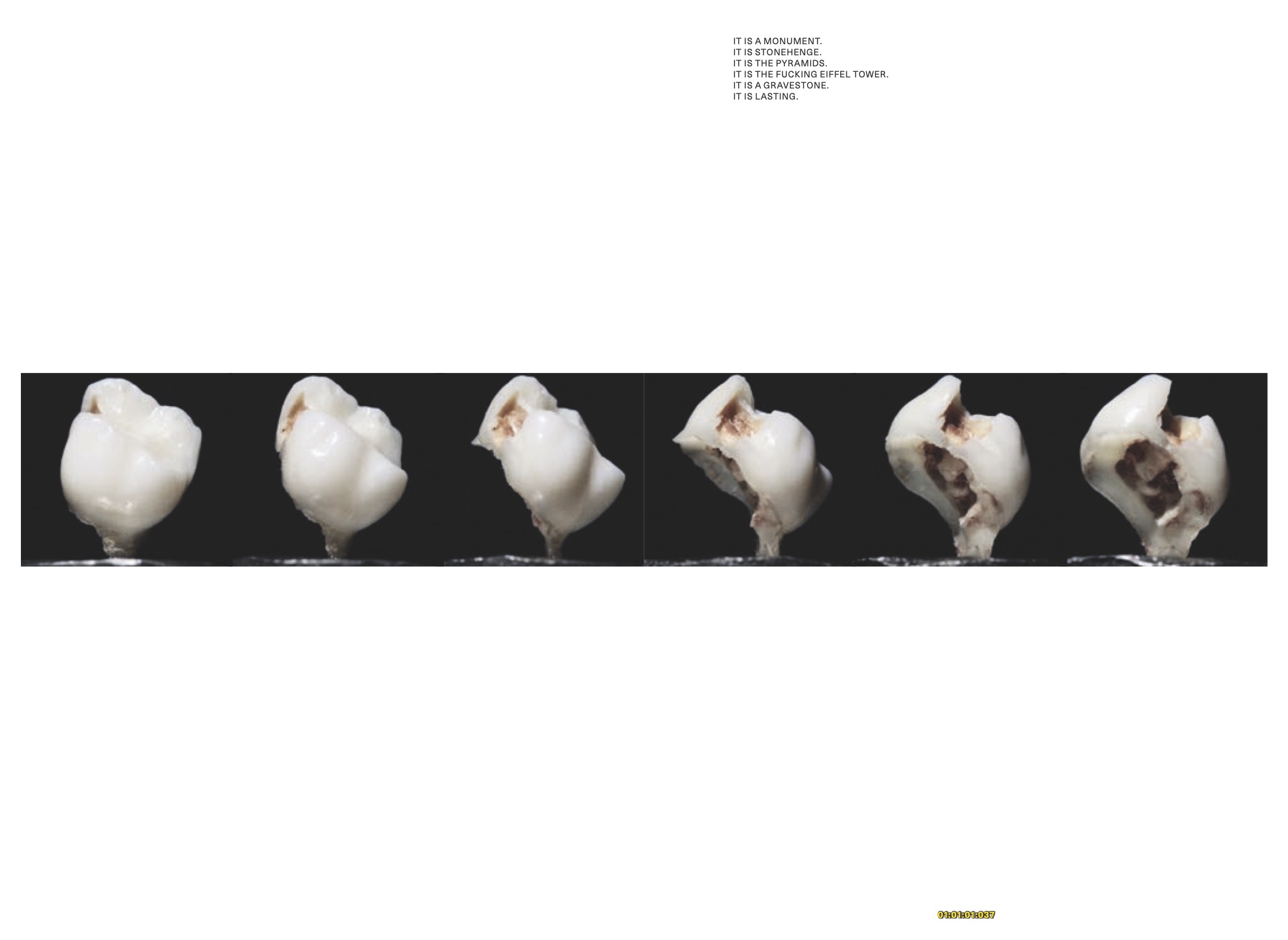 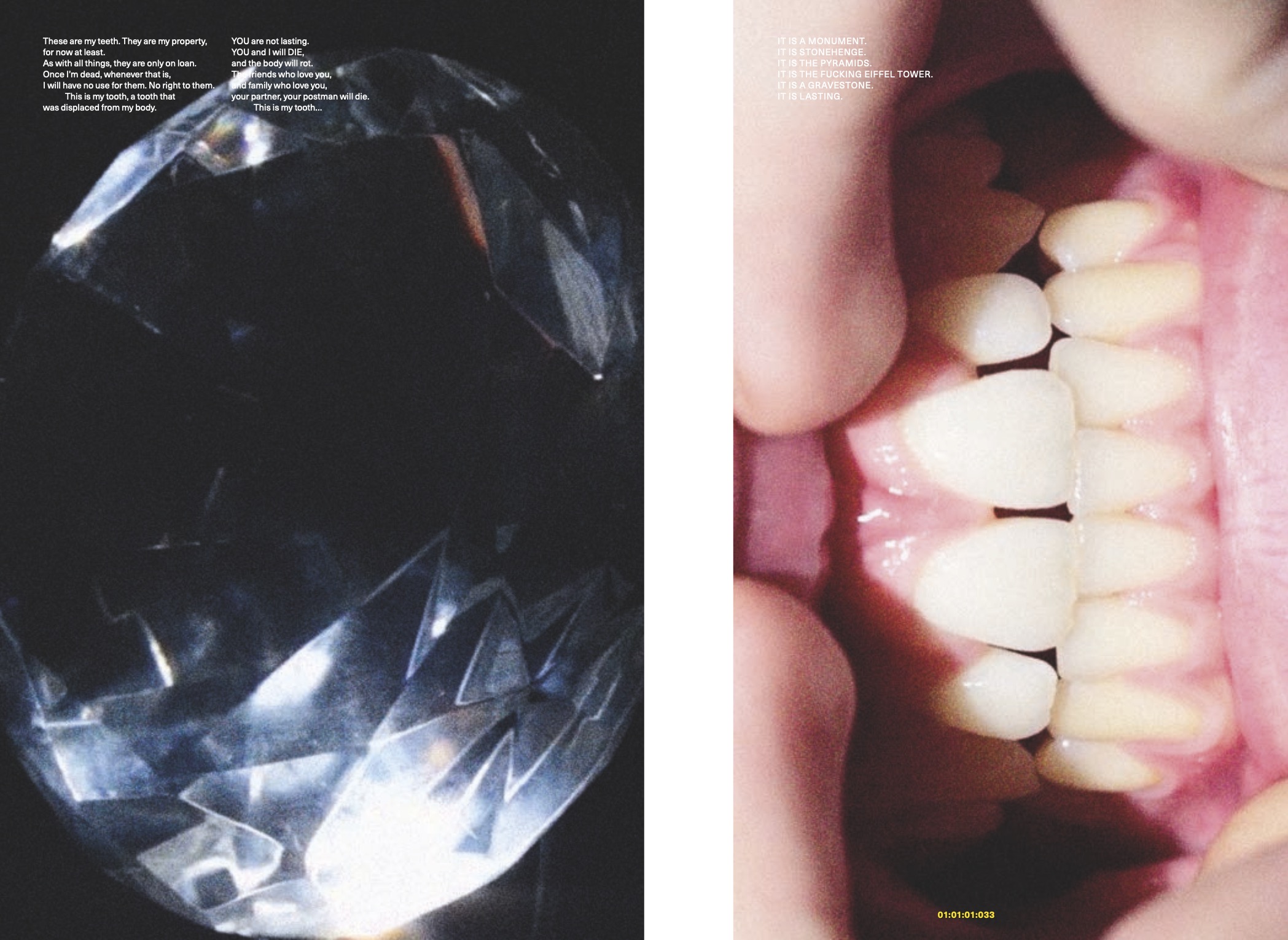 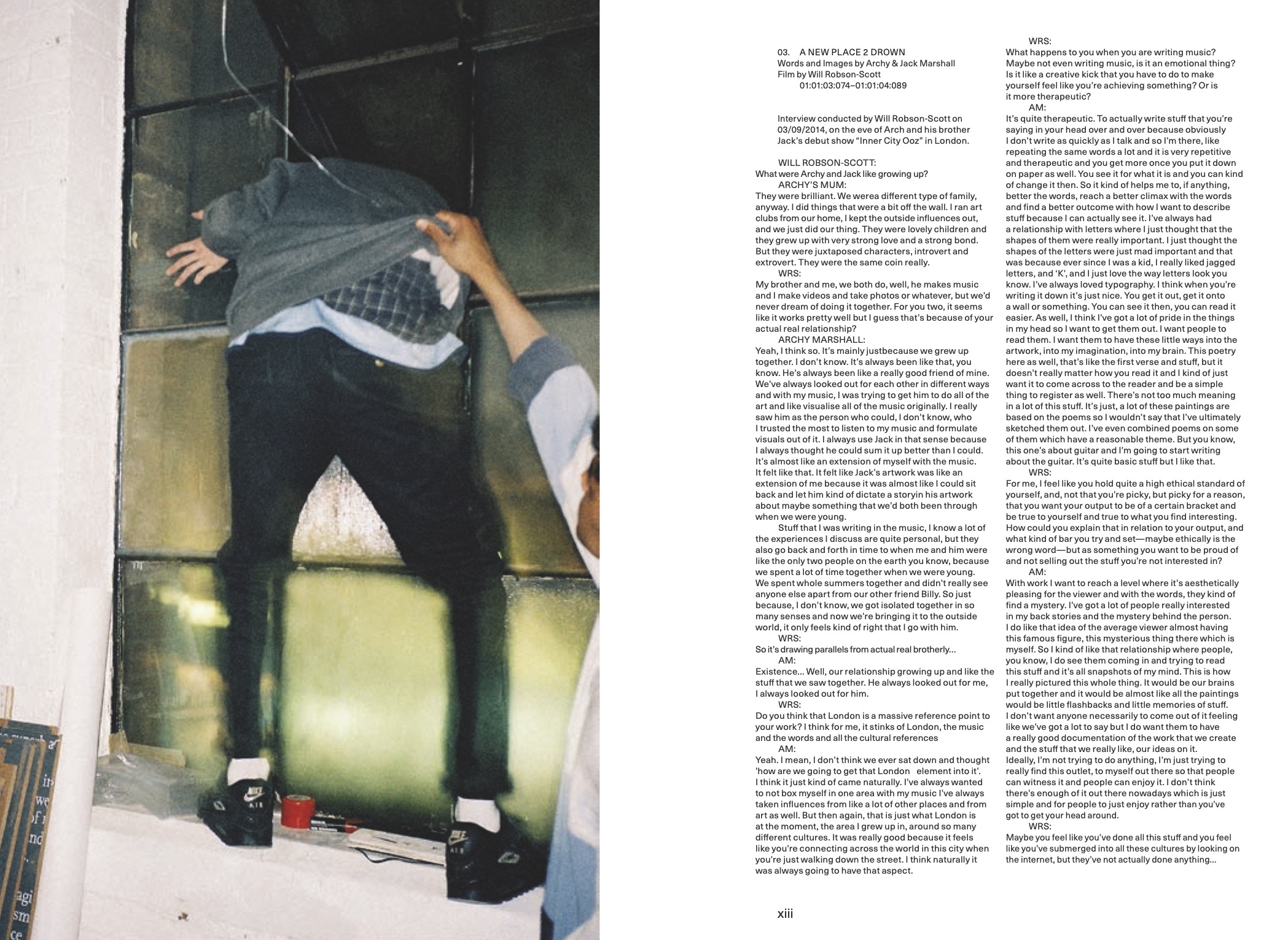 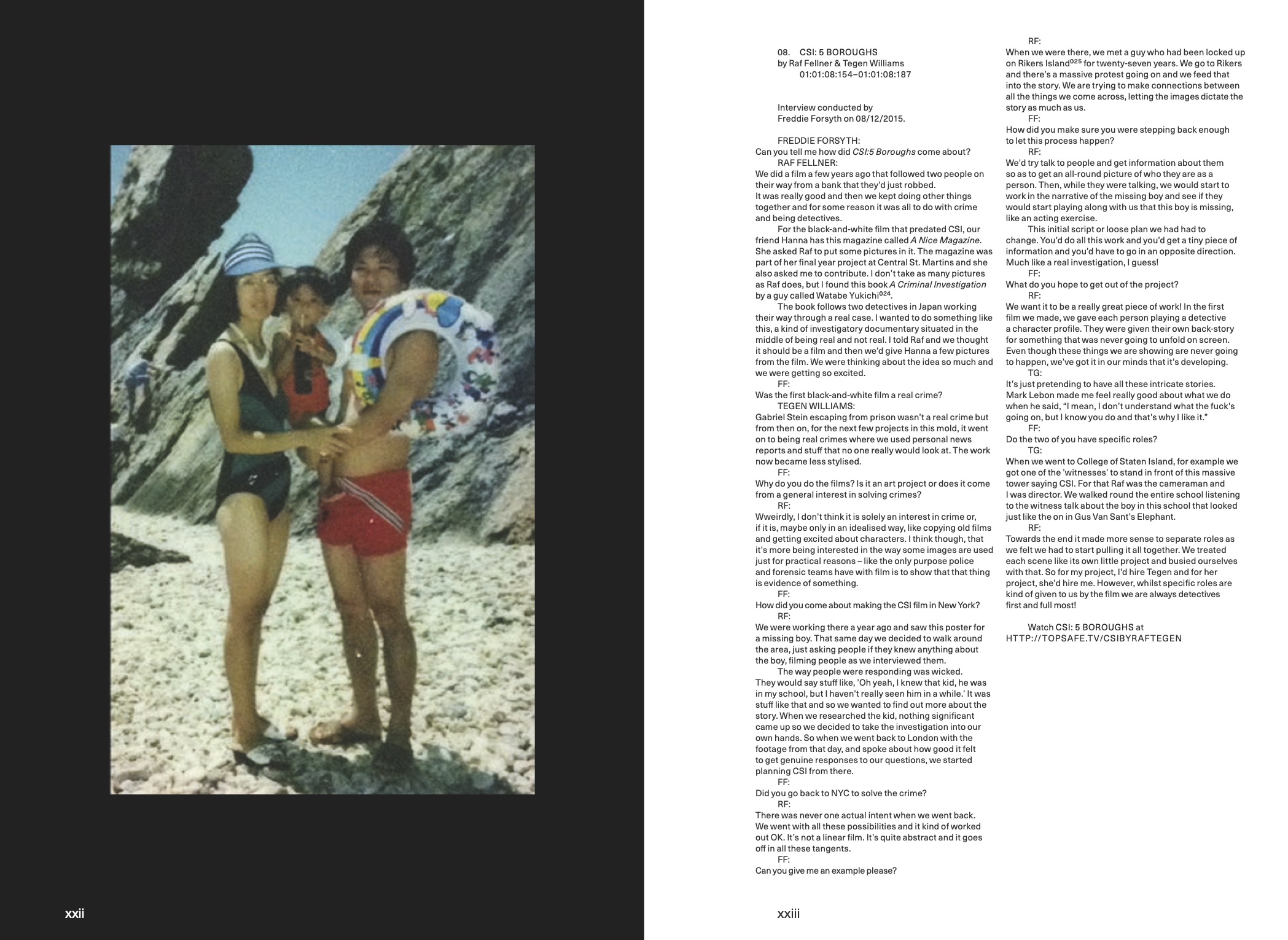 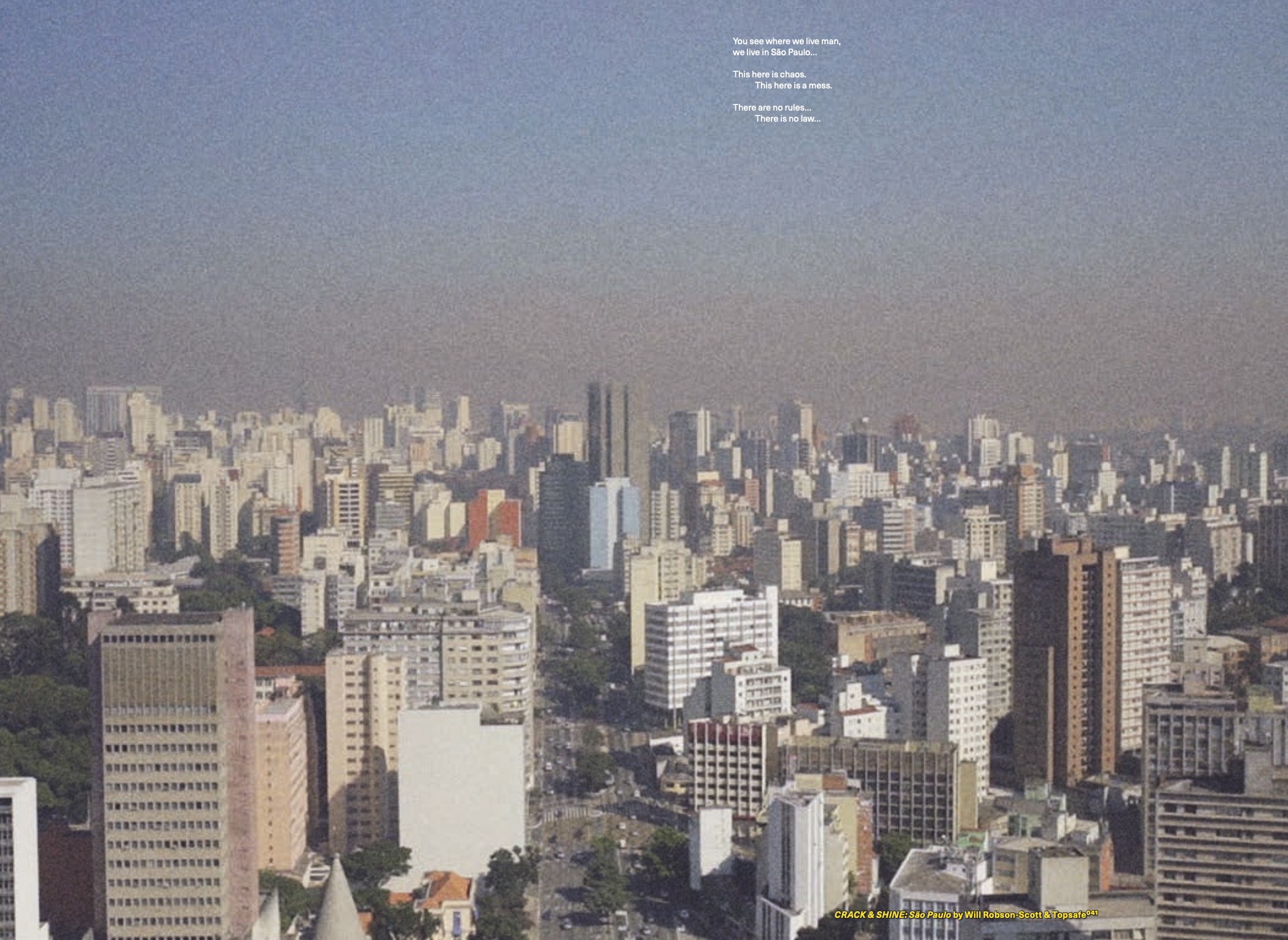 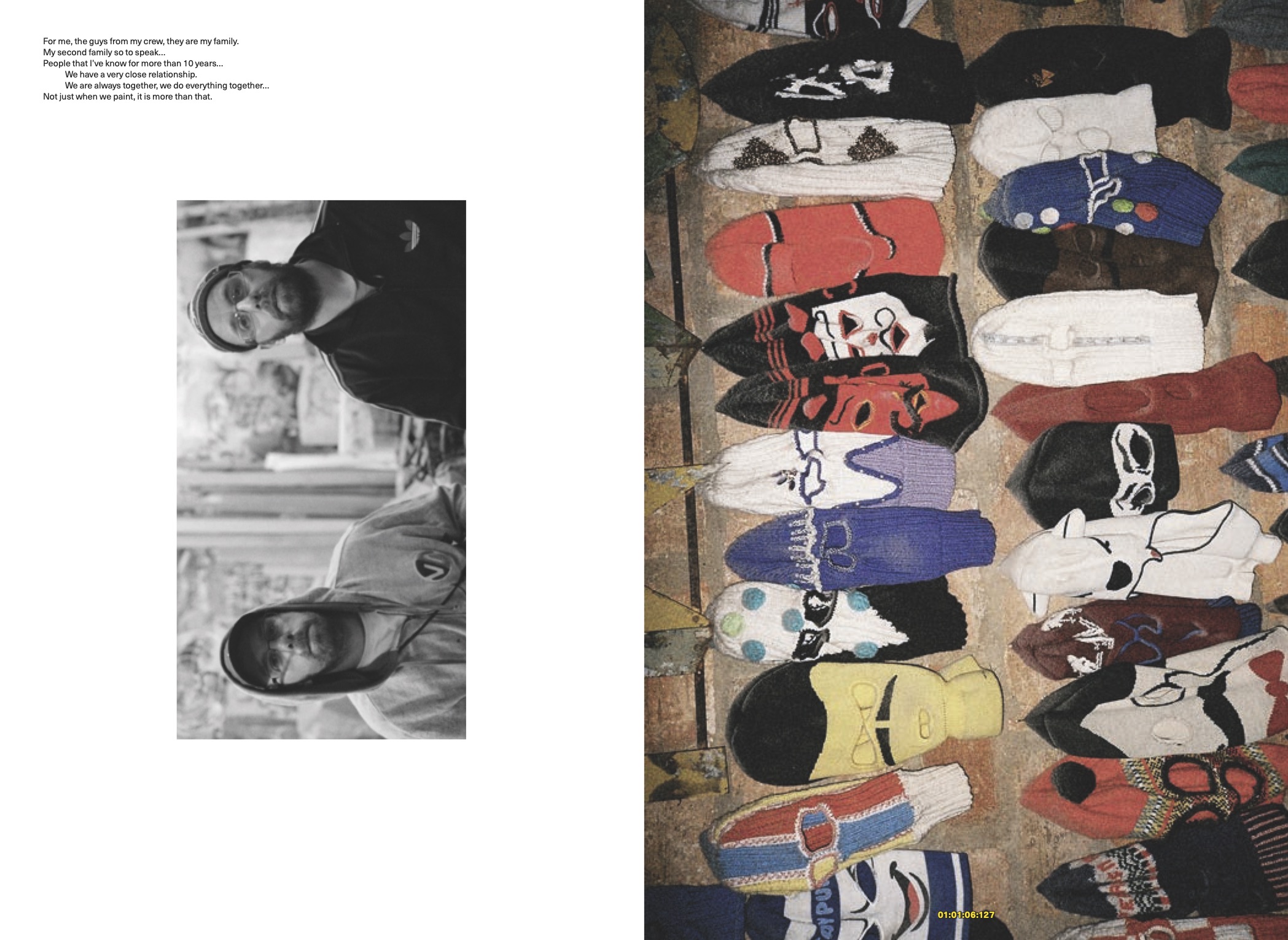 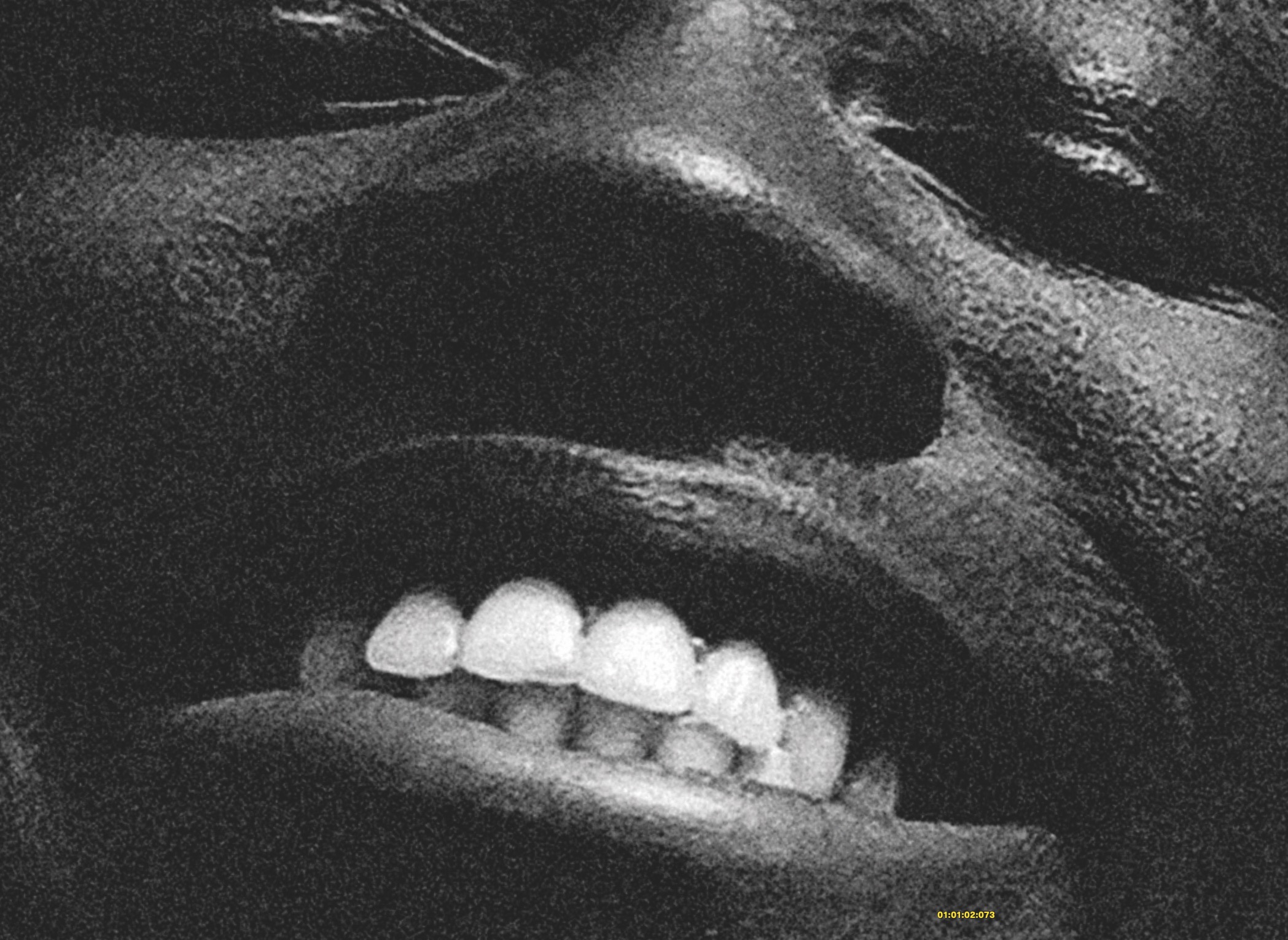 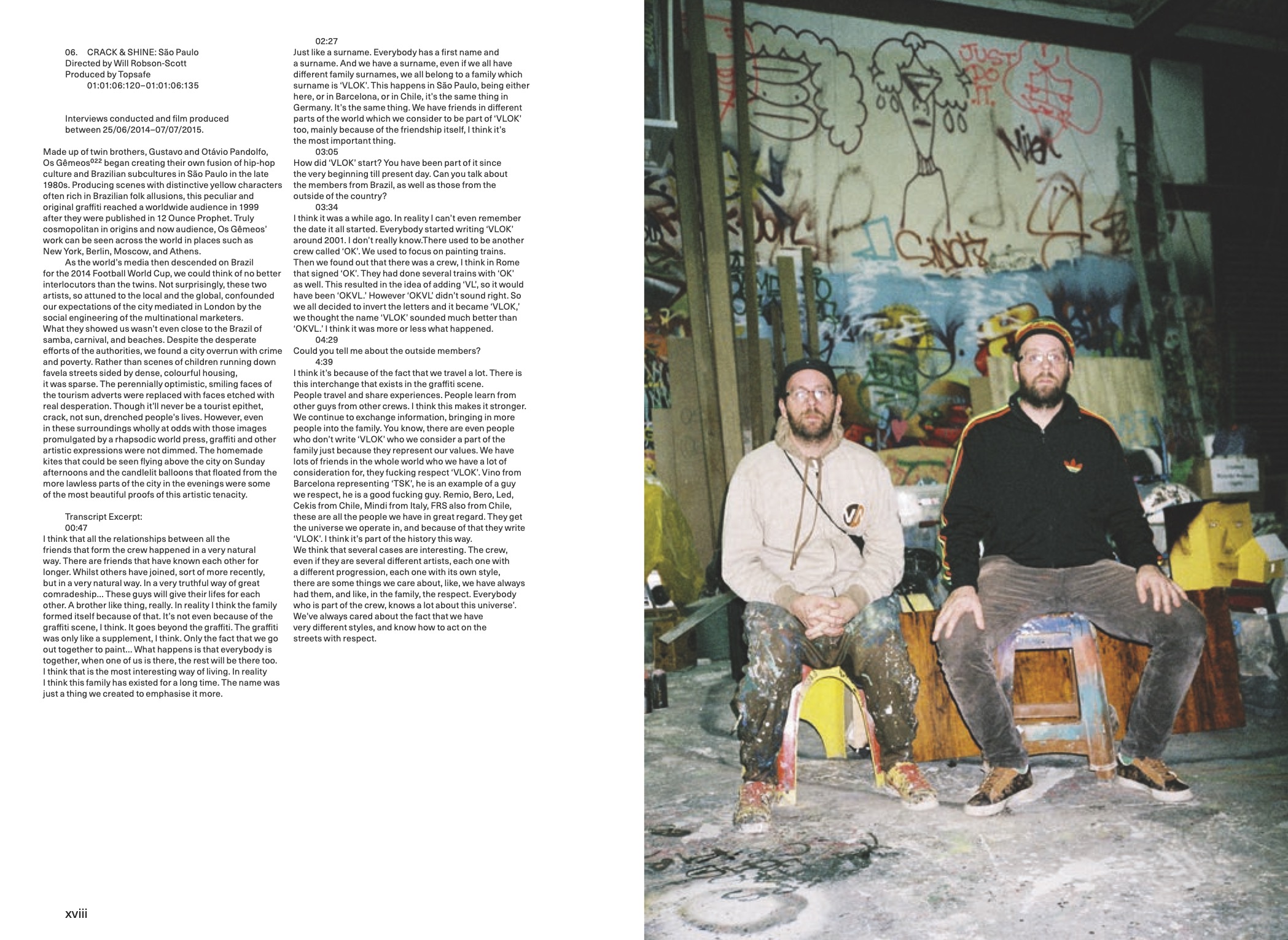 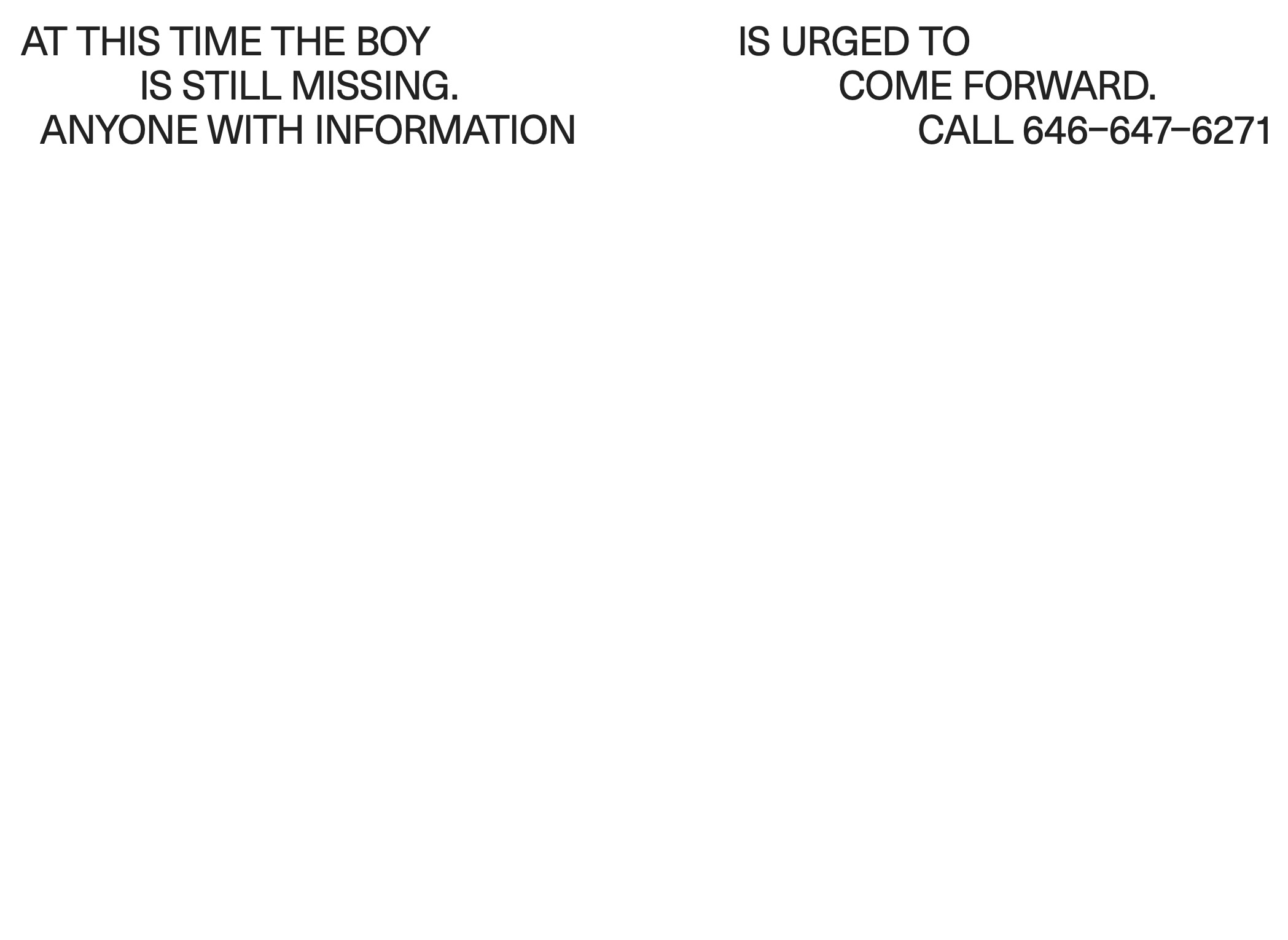 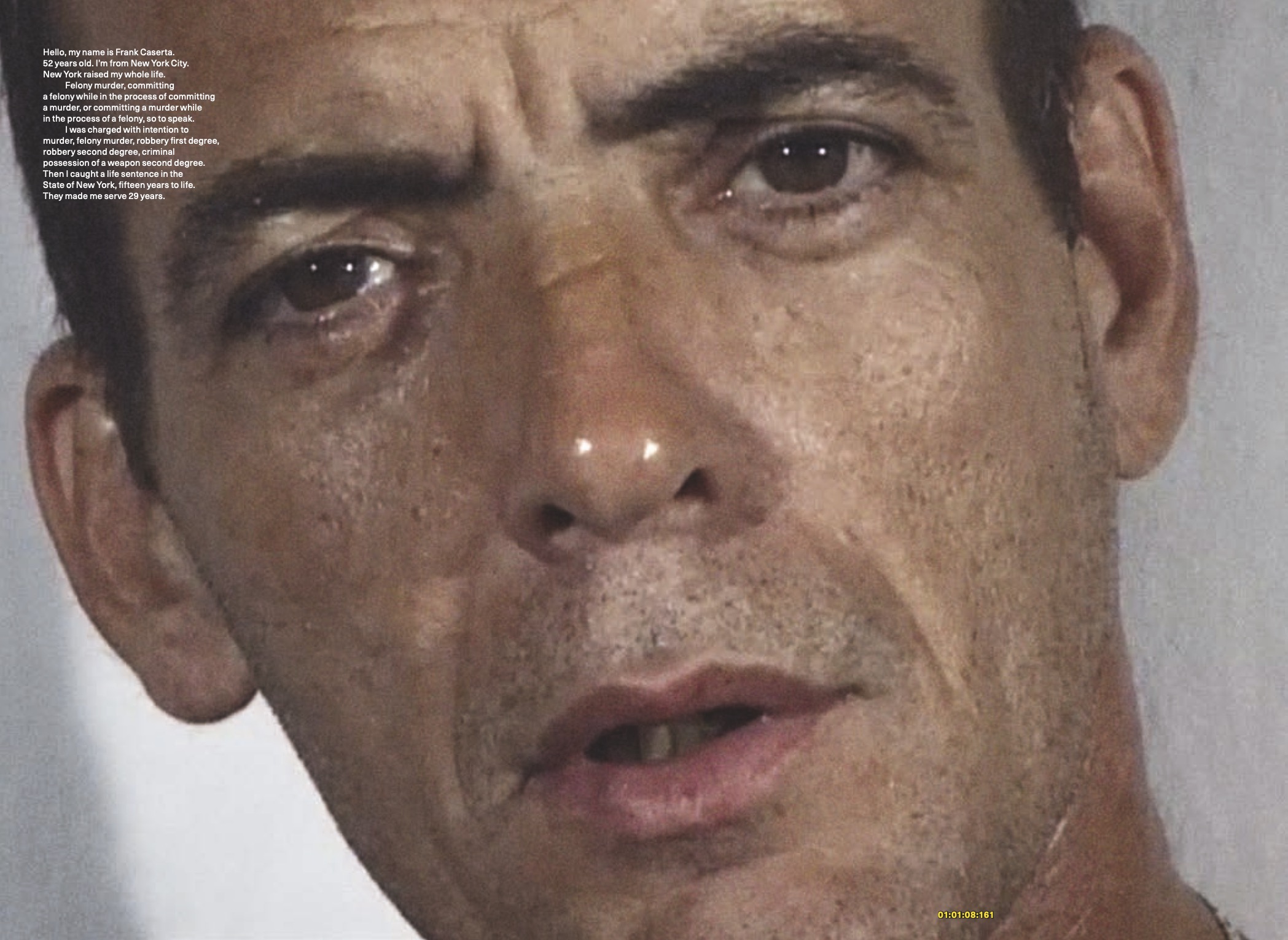 Welcome to the first episode of the Casebook, an impressionistic view of contemporary independent film-making in Britain and beyond.
We are excited about current day independent film-making, as well as independent magazines001. We hope the magazine not only celebrates the most exciting young and self-driven independent filmmakers, but also succeeds in breaking the mould of the contemporary independent magazine publishing.
As a result of this ambition, we drew parallels between film editing002 and designing a magazine and applied key principles to how the publication is structured and experienced. The result is a seamlessly edited “showreel” of suspended stills. Those of you who have resisted developing a mild deficit-attention-disorder endlessly triggered by social media notifications, can further un-peel the layers of meaning, implications and connection behind these carefully selected images in two extra layers of depth; introductory "context" and end credit footnotes, painting an even more vivid picture.
In our inaugural edition the opening scene belongs to Frank Lebon who introduces us to a family affair, ‘Reely & Truly,’ a long running independent film-club started by his father Mark and friends, and later continued by his brother, Tyrone.
We carry on with the familial theme as we follow brothers
Archy and Jack Marshall through the lens of our long time friend, director Will Robson- Scott, as they navigate their creative process, brotherly relationship, and the ever-changing scenery of South London. Elsewhere, we allow a different set of siblings, the Brazilian artists Os Gêmeos, to introduce us to São Paulo.
Finally we travel through 5 Boroughs of New York in the company of Raf Fellner & Tegen Williams as they attempt to solve the case of a missing boy. We sincerely hope you enjoy this first edition.
Pioneers of the Pointless