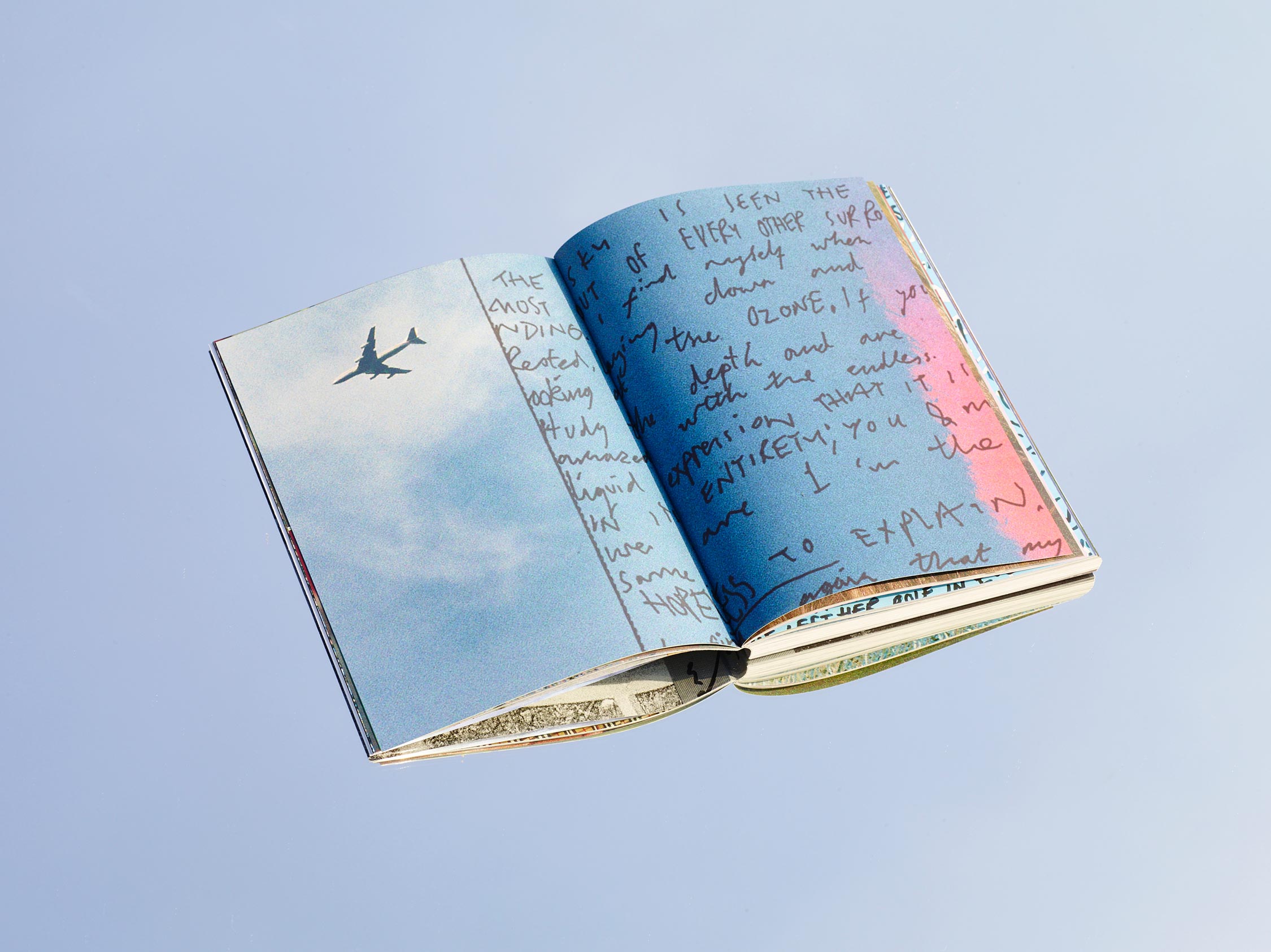 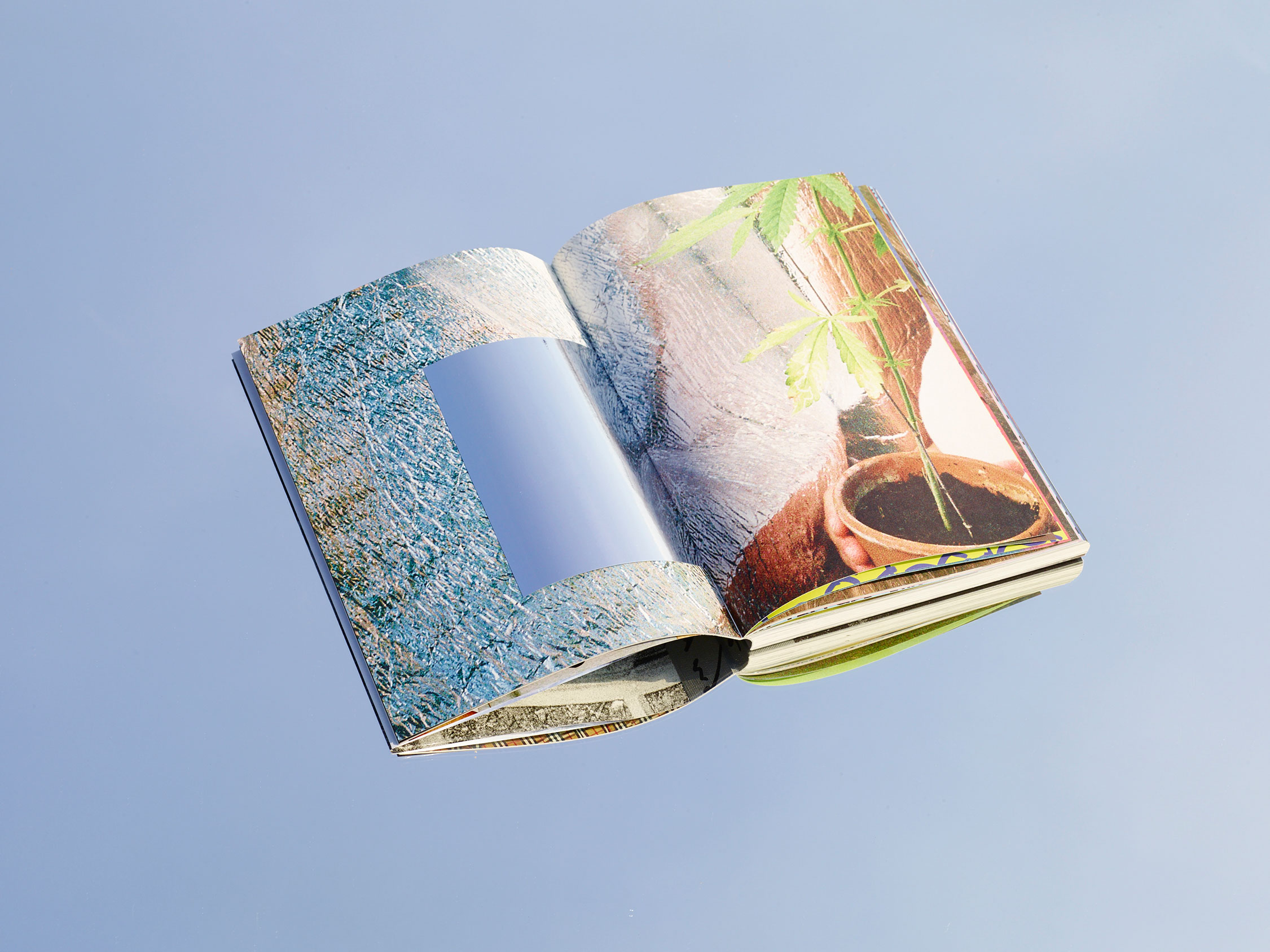 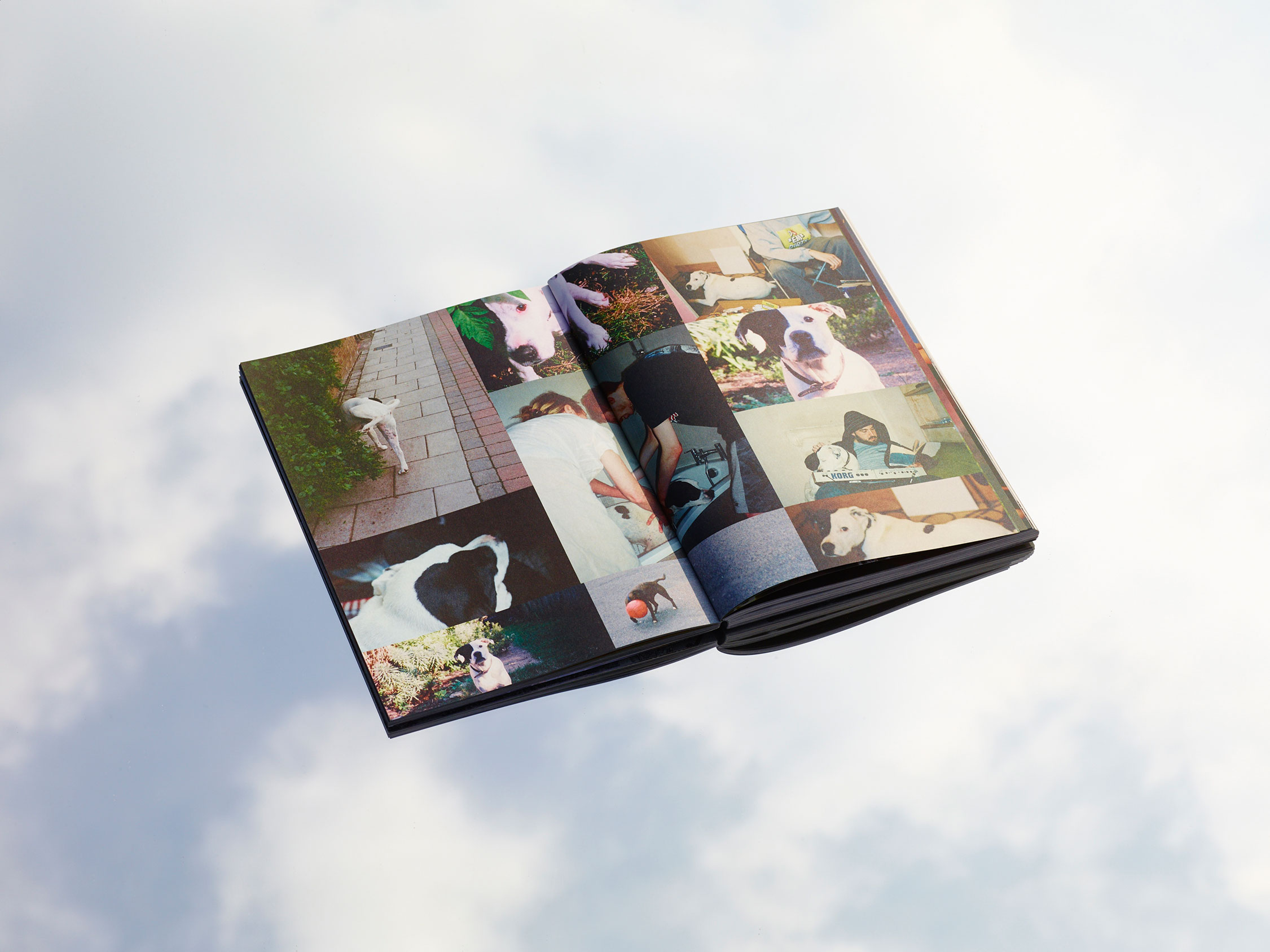 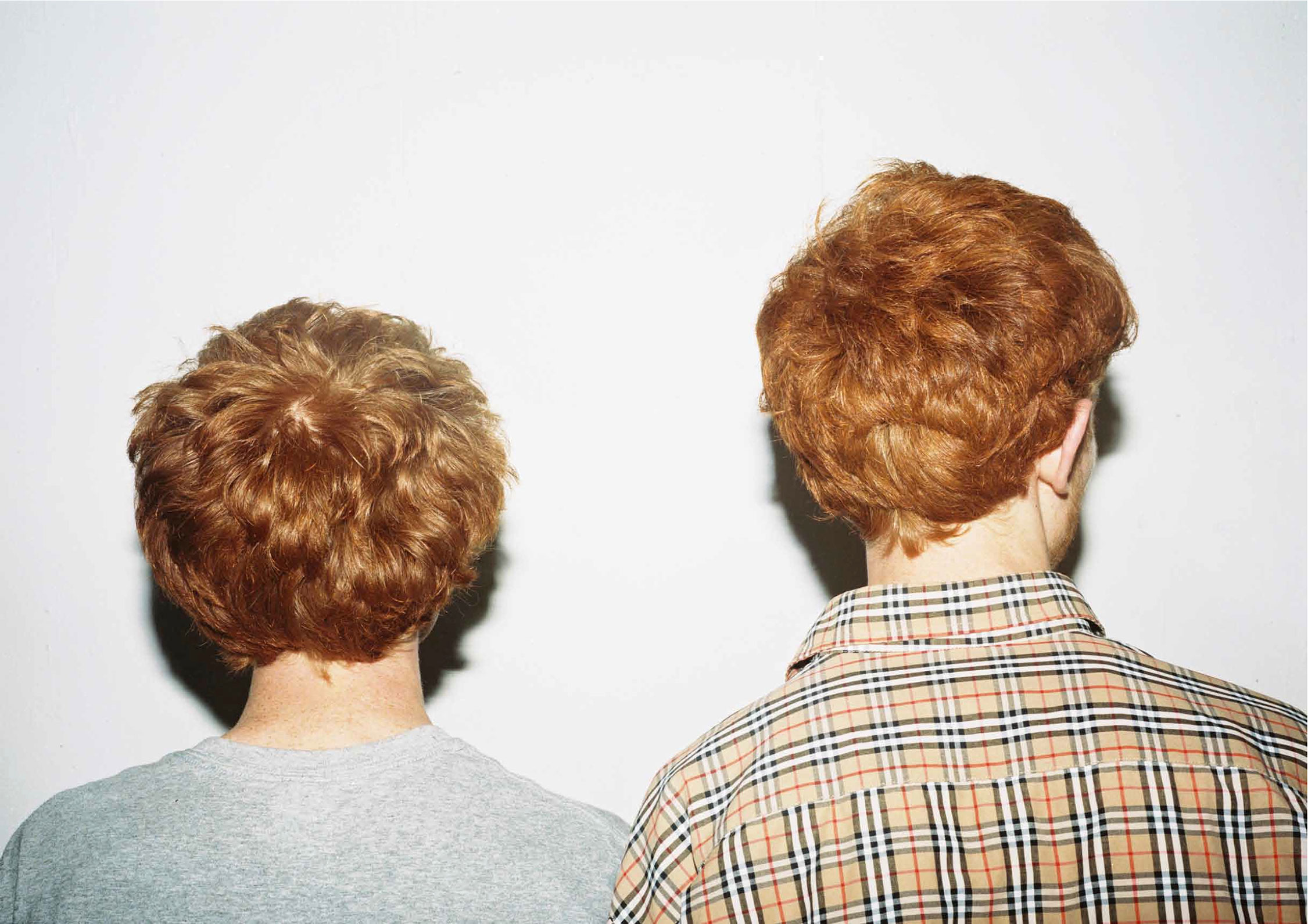 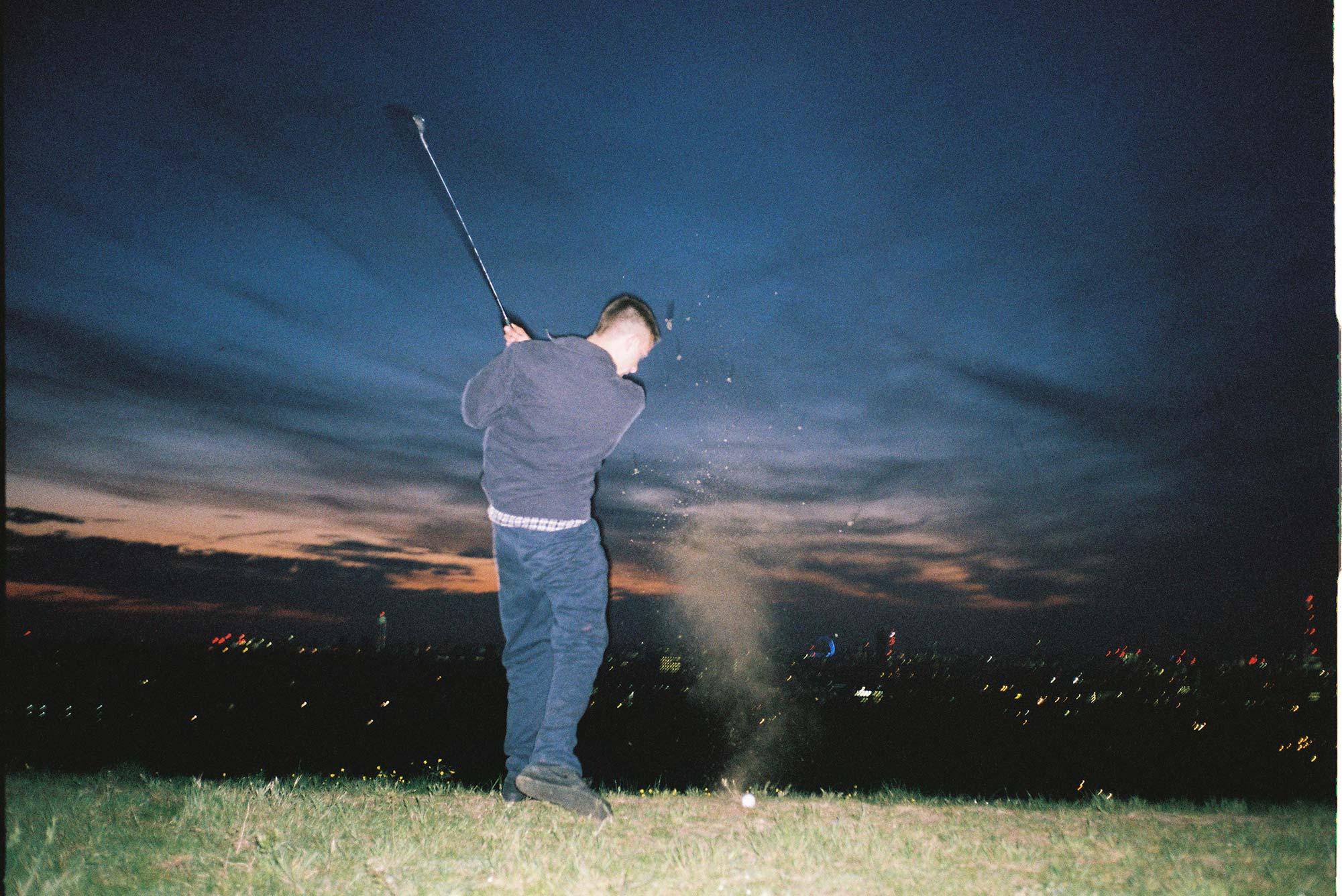 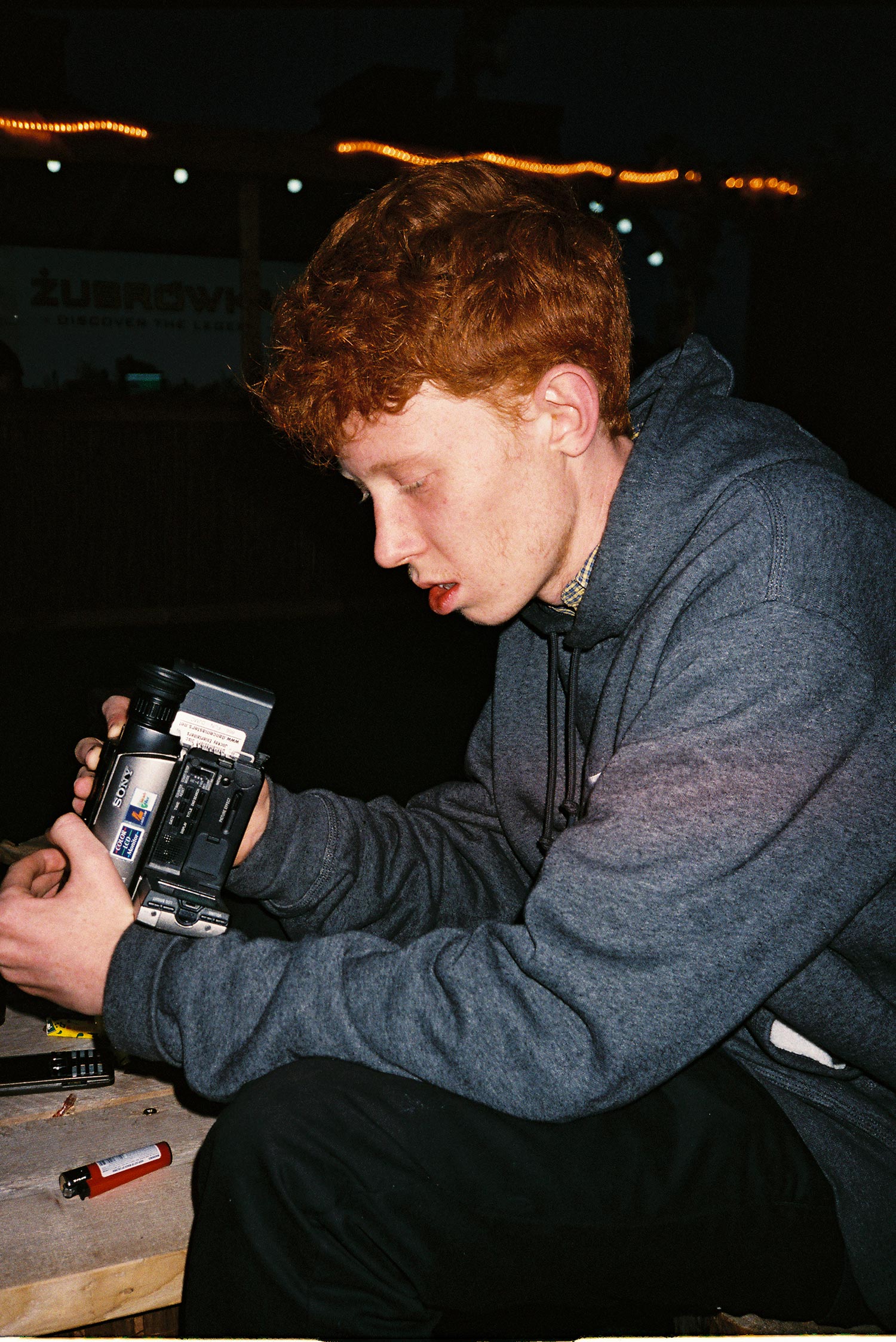 There is a park bench in South East London, like most other park benches, it's covered in graffiti by local kids. Until some recent damage, this particular bench had the phrase “A NEW PLACE 2 DROWN” written across the top of it. You'd be forgiven for dismissing it as a confused thought from a local teenager but the significance of this particular daub, lies within the fact that it is a line from a poem, written by a kid called Archy Marshall, otherwise known by the nom de plume, King Krule.

Born and bred in South London, along with his brother Jack, Archy was raised very close to this bench by a set of extremely creative parents and growing up in an environment where self expression was always encouraged, their surroundings greatly influenced them. Creative parents often pave the path for creative children and serving as a bubble of talent and imagination, the home where the Marshall's grew up, is at the heart of everything.

As children, we are socially influenced by our surroundings, be it countryside or city and the Marshall’s show a distinct gratitude towards their native home. London has served as the perfect backdrop for creative growth, playing a huge part in their lives and the project itself, both have taken great pride in their surroundings and being lucky enough to grow up in one of the most culturally diverse cities in the world has meant that there has been a constant flow of new stories and new ideas. The photographs and words within the book are observational representations of the surroundings, settings and experiences shared by both brothers. Though based on experiences, the reasons and references behind the work still retain an element of mystery and surrealism. This is a product and an outcome of living with different ideas and different moments but the importance of it still lies in the fact that both brothers have strict ideas of how they create, drawing things from strange places in the back of their minds. Archy remembers simple experiences, like sitting in the park eating McDonald's with his Dad and those exact feelings transforming themselves into a piece of art or a poem or a song.

Jack, an artist of great promise but a quiet, mysterious person with a vast vault of influences and research in his brain, served as healthy competition for Archy growing up and when working. Appreciating the effortlessness of the way his older brother works, Archy describes looking at Jack’s artwork and being egged on to succeed in what he was doing. At the beginning of the project, working out of a studio in Bussey Building, they continued to push each other, sharing a connection through their work, yet still being unable to tell what the other was thinking.

A mixture of art, poetry and photographs, this book has been compiled and created by a union of minds. The inspiration in their childhood from a non traditional upbringing, freedom of expression and development of creativity has carried them through to later life. Putting their interesting family connection into words, Rachel explains, it comes together through very deep, I think, historical things, beyond us all. I influence Archy, Archy influences me, Jack influences Archy, I influence Jack, it’s an interconnection, it's a really deep family interconnection and it's not really speakable it's just there. Our eyes and ears are all interconnected and I don't know if that makes sense, but that's what it is, it goes within the family and at the bottom of it, the heart, that is what it’s about. A real connection with life.